Mike Tindall will receive some sad news following his departure from I’m a Celebrity this weekend as it was announced on Saturday that Scottish rugby union player Doddie Weir had passed away at the age of 52.

Posting on Mike’s official Instagram, those who are manning his account while he takes part in the ITV reality show, which comes to an end on Sunday, shared a photo of Mike and Doddie.

The caption read: “We know Mike will be very sad about the passing of Doddie Weir. Someone who meant a lot to him. On behalf of us all we would like to pass on our condolences to the Weir family.”

Plenty of Mike’s followers took to the comments to share their sadness. One wrote: “It’s very sad isn’t it? He was an inspirational man. Thoughts are with his family.”

MORE: Potential deals Matt Hancock could be offered if he wins I’m A Celebrity 2022 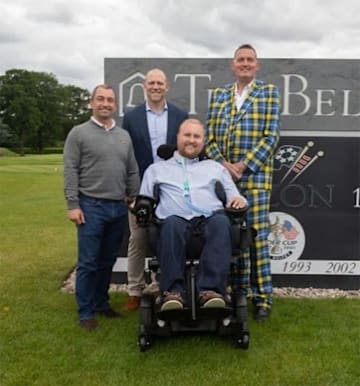 A second echoed this, adding: “Very sad. An inspiring legend. Thoughts and sympathy to his family and friends. He’ll never be forgotten.” A third said: “Incredibly sad passing of an inspirational man, always rather fine company.”

Doddie played for the Scottish national team for 10 years, but in 2018 shared the news that he had been diagnosed with motor neurone disease.

The rugby player then tirelessly campaigned to raise funds into research for the condition and to give grants to those who are living with the condition, setting up the charity My Name’s Doddie. 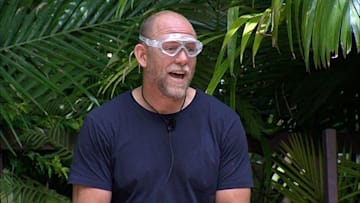 Mike has made it to the final four

Meanwhile, the Prince and Princess of Wales penned a personal message after the news broke, stating they were “so sad” to hear of his passing.

“Doddie Weir was a hero – we are so sad to hear of his passing. His immense talent on the pitch as well as his tireless efforts to raise awareness of MND were an inspiration,” they wrote.

“Our thoughts are with all those who loved him. He will be hugely missed across the entire rugby world. W&C.”

Like this story? Sign up to our special I’m A Celebrity…Get Me Out of Here! daily newsletter to get other stories like this delivered straight to your inbox.

Make money online with payment links on this app