Not even the wardrobe machine is good – soz x

I had the unfortunate experience of watching Clueless for the first time last weekend. All I can say is I’m thankful to have existed for 20 happy years before I had to endure the worst cinematic experience of my life. In short: this film sucks and you need to grow up if you’re convinced otherwise. When I see raving reviews about this film being the “best chick flick of all time” I can’t help but think why??? I clearly avoided it for 20 years for a reason and now I know why: it’s a terrible film. The acting is tragic and the whole plot is shit.

It’s loved because Cher is apparently a 90s icon, and yeah sure, you can argue Cher is a feminist who stands up for what she believes in but she’s also really self-absorbed, she drags other women down for how they look and dates her ex step brother??? And none of you seem to care about the incest????

Anyway, let me break it down for you: here are all the reasons why watching Clueless was the worst cinematic experience of my life.

Cher is way too obsessed over how she looks

She is so fixated on looking good that it’s actually pretty toxic. For the majority of the movie she is focusing on how she looks and bases her worth off of it.

I get Clueless wasn’t the first movie to do this and it definitely wont be the last. Cher can’t even style herself, a machine literally picks out her outfits for her – she’s a fraud! 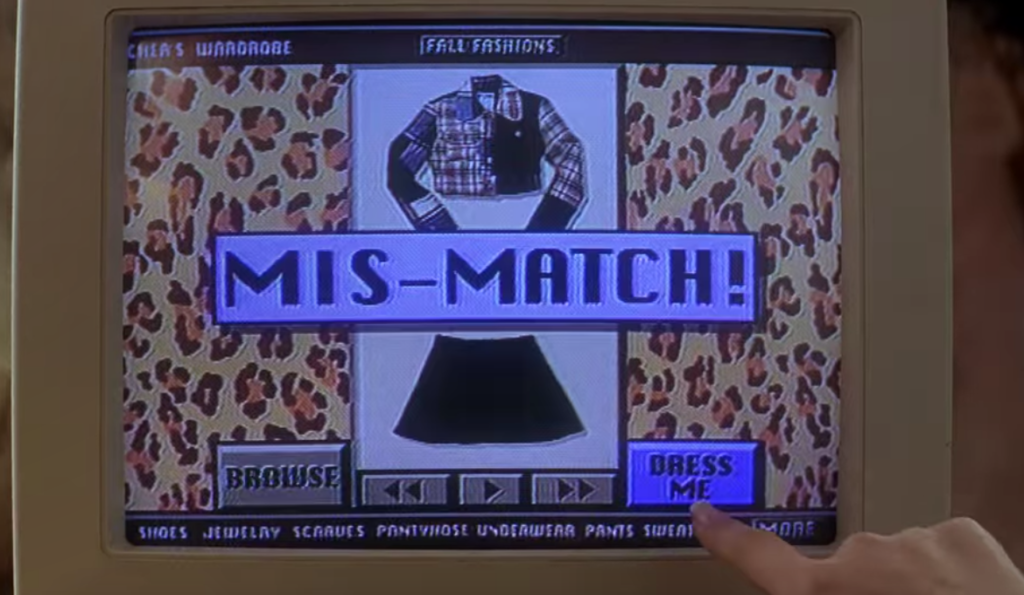 I’m sorry but the yellow plaid suit is ugly 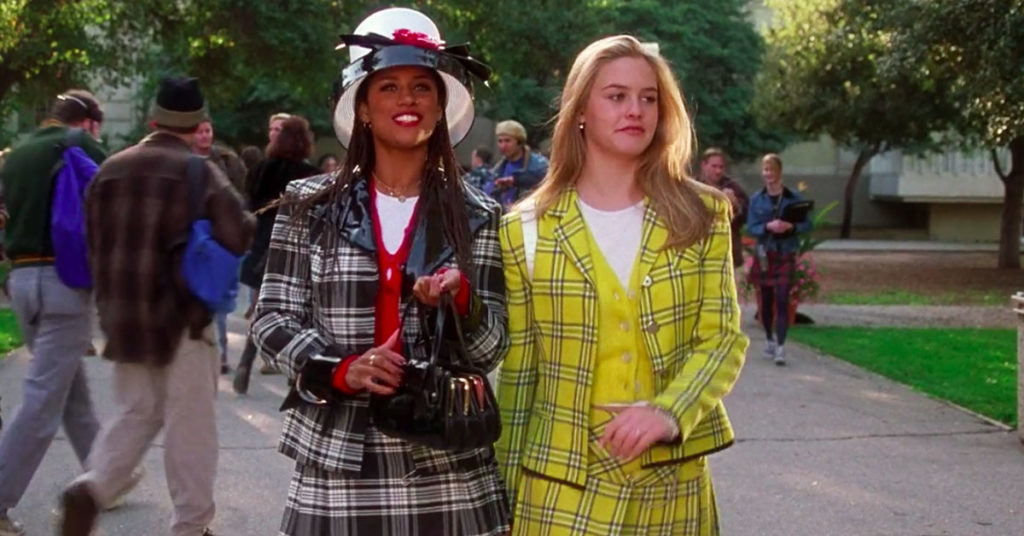 None of the costumes particularly stand out to me as being nice. But the yellow plaid suit is so clapped. Maybe I’d have less of an issue with it if every single pick me girl didn’t wear one every year on Halloween.

Plaid isn’t nice, it’s an ugly print and Cher’s is made worse by being in yellow. I don’t get why Cher is offering out outfit advice like it’s hot dinners when a) she doesn’t even pick her outfits, her wardrobe does and b) she’s literally wearing plaid.

When Cher does THIS speech in her debate class, she makes it seem like girls are inarticulate and unable to propose proper arguments.

She’s presented as a daddy’s girl which gives her so many privileges. Her dad is a lawyer too who encourages her to lie and argue her way into getting what she wants. Basically she has been brought up on all the wrong values.

Same with the catchphrases like “ugh, as if” – the whole film just makes females out to be stupid and ditzy.

The plot is all over the place

Look, this is a film about a blonde girl judging everyone’s outfits and eventually smacking lips with her step brother. In short: it’s a mess!

Tai becomes the focus point for a little bit but then somehow gets dropped and doesn’t really have a part after that. Maybe it’s because I watched this film at the wrong age, I haven’t fallen in love with it, or maybe it’s because this film genuinely has no coherent plot and is a waste of rent free space in my mind. Either way it’s awful and the fact people STILL rave about it doesn’t make sense to me.

Cher forces two teachers into dating each other

This is SO weird and just backs the point about Cher doing whatever she see’s fit to get what she wants. She didn’t do well on her report card so makes it her mission to become a match maker – what the fuck is that about??

The wardrobe machine does Cher so dirty

After living through the tragedy of seeing Cher’s plaid suit, she continued to wear over 30 other outfits and all of them were hideous. Her mechanical wardrobe mugged her off so hard with every single outfit she wore.

She either aged about 30 years as a result of her outfit, wore dull clothes, had frills on the end of her sleeves or was wearing some kind of plaid. I’m no fashion expert but can Fiat 500 Twitter stop glorifying Cher’s wardrobe??? It’s minging. 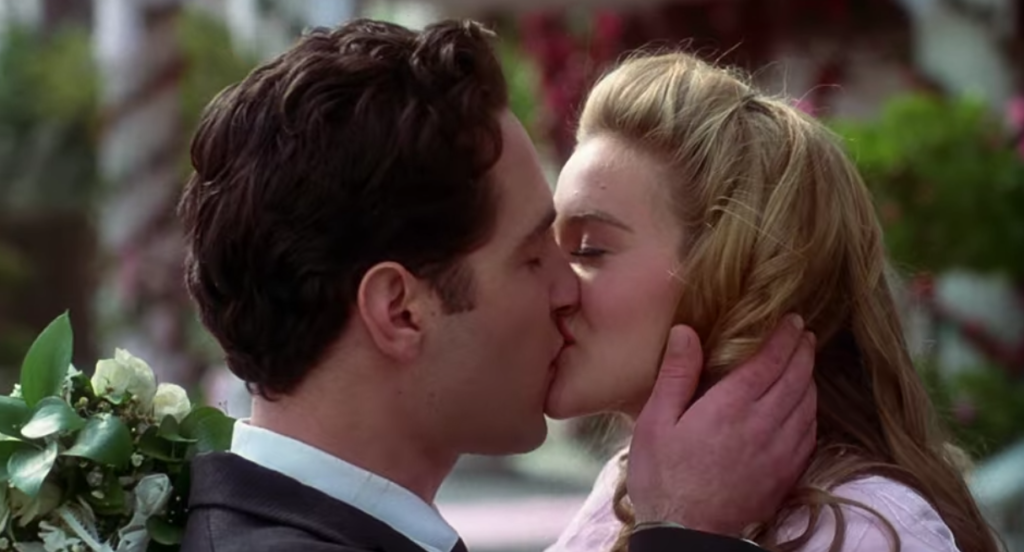 So much is wrong with this

I was speaking to my friends about Cher and Josh dating and how fucked up it was. Every time I was met with “yeah, but they’re EX step siblings”. Why does no one see the issue with this??? At some point in their lives, Josh and Cher were step siblings – this is incest.

This isn’t the type of relationship you want!! Stop thinking it is!

The film should have stayed in the 90s

The soundtrack to the movie is good, I’ll give you that. I even searched for it on Spotify after. But everything else from the acting to the costumes ruined the whole film for me. The universe has decided to give Clueless an undeserved platform when all it did was make me crack open Shazam a couple of times.

You’re all giving this film way too much clout. I don’t think I laughed once when I watched it. The only emotion I felt was disgust when Cher and Josh kissed. It’s time you find another Y2K film to fantasise over because Clueless really isn’t it.

Related stories recommended by this writer:

• Quiz: How well do you remember Clueless, 25 years on?

• Quiz: Which of the Clueless girls are you actually?

• Which Clueless guy would you end up with? Take this quiz to find out