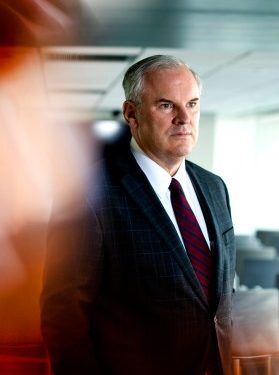 Russia’s brutal invasion of Ukraine is, after a series of strategic missteps on the part of Vladamir Putin, becoming what many experts are calling a “war of attrition.”

The term describes a war characterized by the “sustained process of wearing down an opponent so as to force their physical collapse through continuous losses in personnel, equipment and supplies or to wear them down to such an extent that their will to fight collapses,” according to the International Encyclopedia of the First World War.

It’s a development that experts have long predicted after reports of Russian military failures revealed just how under-resourced and unprepared Putin’s army was for a ground war in Ukraine—as well as the strength of the Ukrainian resistance.

But when the conflict got underway in late February, observers worried it would escalate into a broader world war between NATO and Russia.

News@Northeastern spoke with Stephen Flynn, founding director of the Global Resilience Institute at Northeastern, about developments in Ukraine, how they are linked to the broader geopolitical landscape emerging in response to the war, and what the current threat level is for nuclear armed conflict and World War III. His comments have been edited for brevity and clarity.

Military activity in Ukraine has really, reporting shows, started to become entrenched, suggesting a long-term war of attrition. From a national security standpoint, how does that change the possibility of nuclear weapons being used in Ukraine—or a broader conflict involving NATO breaking out?

We’re having this conversation in the context that, of course, there are still many nuclear weapons on the planet. We’re always facing a risk where some of these weapons may be used—or the risk that they may end up in the wrong hands. In the overall context, though, the Russian invasion of Ukraine raised the geostrategic risk of miscalculation and, as NATO tries to implement sanctions without pushing Russia too far, that risk is still there.

But [the war] also takes Russia out of the role that it had played at the end of the Cold War as a co-partner in counterproliferation efforts. If you look at virtually all of the agreements that were made over the years, they were partnerships between the U.S. and Russia to both reduce the arsenal … and engage in broader efforts to contain countries like Iran.

We’re still in an environment where that risk of miscalculation that I mentioned hasn’t gone away; but we’re in a bit of a lull of sorts. That could change over the winter when the energy needs of Europe increase significantly—and if Russia decides potentially to play the energy card. We’re literally talking about just not having enough gas for European countries to keep warm. That might increase the risk there.

Besides energy concerns, are there other consequences of the war that could put pressure on the international order in a way that could ratchet up tensions?

As many are aware, there is an ongoing food shortage happening as well—and that’s not going to get fixed in a hurry. Food insecurity feeds into civil unrest, and in places that are already experiencing that unrest, such as the Middle East and the Horn of Africa, things could get worse. So there is still a geopolitical environment where there is less trust, where there is more of a risk of miscalculation, because Russia and Ukraine are still at war, and NATO is hovering at the edge without going over it into war; but also because of ongoing concerns about proliferation more broadly, particularly with respect to Iran and, of course, North Korea, we could end up in a situation where more of these deadly weapons are out there as time goes on.

Has the invasion inspired other prominent powers, like China, to respond militarily in their own spheres?

One of the outcomes that’s almost surprising is the degree to which the invasion led to the coalescing of NATO at a time when many people saw [the Western alliance] as moribund—and definitely frayed the edges. Of course, NATO recently expanded to include Finland and Sweden. The strength of that move is almost certainly a message that China has received. The idea that the West is disintegrating and therefore they can really push hard to achieve their goals—well, now there’s evidence to the contrary in terms of how the West has responded to Russia. There is, of course, the risk of China invading Taiwan, and China’s expansion into Asia Pacific in an effort to move from a regional to a global power. That tension exists as well.

Overall, we’re in a much different strategic place from a security standpoint than we were certainly two years ago—and it’s a messy one. And we’re still in the nuclear age and therefore the risk is, I would argue, higher than it was—certainly prior to Feb. 20 [2022]. But it isn’t as clear and present as it may have looked when Russia was streaming into Ukraine and the West was forced to react. The unintended consequences that could have come out of that have been managed pretty well, all in all. That source of a trigger is still there, but not one that’s as prominent.

It’s also worth looking at the meeting between Iran and Russia, with Turkey acting as a mediator. Russia has always been leery of Iran, and Iran obviously continues to have that rogue status in the world today. So to the degree that Iran and Russia will start working more closely together—only time will tell. But that is not a positive development from the efforts that were in place before to rein in Iran’s nuclear ambitions—an effort that Russia took part in. So that’s a worrisome sign.

At the same time, Russia is now signaling that it will go a bit further than the eastern part of Ukraine, now that it’s settling into a protracted conflict after the Blitzkrieg-type of approach didn’t work so well. So now they’re in it for the long haul. Another variable is they have also demonstrated to the world that their traditional military prowess is not so impressive. But they still have nuclear prowess.

[Russia’s] role in proliferation has changed now. All of this is to say that when we think about the threat of nuclear war, it’s both the means to carry out the threat and the intent behind it. What we can say here is we’re increasingly at a point where the means of nuclear conflict are there, and the intent, while we hope is somewhat contained—well, we still have a war going on.

For me, the thing to keep an eye on is how the energy demands play out. Because that shoe really hasn’t dropped yet. 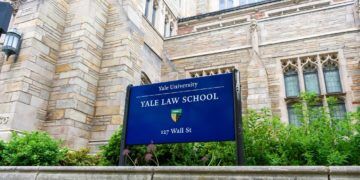 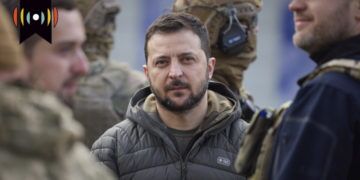 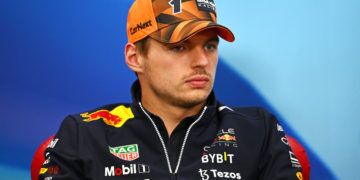 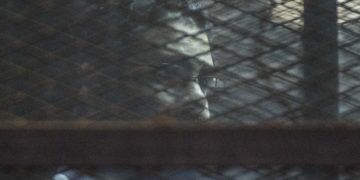