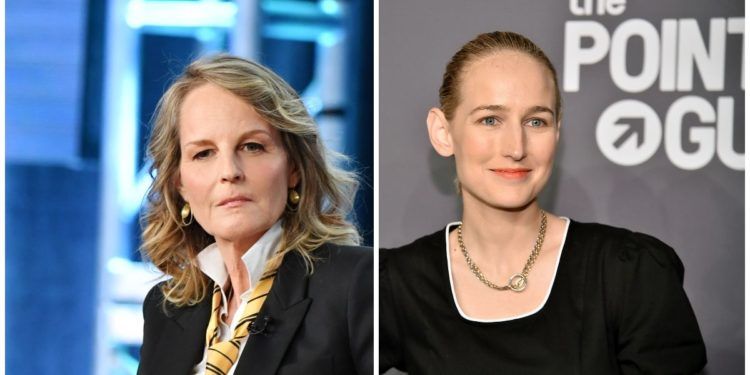 Could Helen and Leelee actually be related somehow?

Helen Hunt and Leelee Sobieski are both known for very different types of TV shows and movies. While Hunt is famous for starring as the hilarious Jamie on the ’90s sitcom Mad About You, which got a reboot which Hunt advocated for, Sobieski is known for the romantic drama Here On Earth and the thriller The Glass House. Sobieski also starred in Never Been Kissed, and fans loved when Drew Barrymore shared a throwback Never Been Kissed post

While these stars have had different paths in Hollywood, people talk about them a lot for one big reason. Let’s take a look at why people say that they could be sisters.

There are many famous siblings who fans love following, and people love the close relationship Paris and Nicky Hilton have.

It would be cool if Helen Hunt and Leelee Sobieski really were related… but that’s not true.

However, people think they are sisters because they look alike, according to The Hollywood Reporter. The publication notes that people have wondered if Sobieski is the younger sister of Hunt.

Leelee Sobieski’s IMDb page also has a reference to how they look the same.

NZ Herald wrote a story about how Sobieski decided to stop acting in recent years and called her a “baby Helen Hunt.” There are similar references to how Sobieski looks like a younger version of Hunt in many articles.

Someone shared in a Reddit thread, “The fact that Helen Hunt hasn’t played Leelee Sobieski’s mom in a movie by now is a cinematic oversight.” Someone replied, “The resemblance is uncanny.”

Even a review of Never Been Kissed that Peter Travers wrote for Rolling Stone mentions how the actresses look alike: Travers wrote that the character of Aldys was played by “Leelee Sobieski, who looks more like Helen Hunt with each role.”

RELATED: Here’s What Larissa Oleynik Has Been Up To Since ’10 Things I Hate About You’

While Helen Hunt has starred in many movies, from As Good As It Gets to Then She Found Me, she is best known for her role as Jamie on the 90’s sitcom Mad About You.

In fact, Hunt won an Oscar for her role in As Good As It Gets. She shared in an interview with The Guardian that she felt “nervous” back then because of the level of fame and attention that she got.

She explained, “I don’t think I have that kind of fame now. I haven’t been, in my personal life, so intriguing that I’ll always be that famous. I haven’t tried to make that happen. I’d like to be well known so I can get more jobs, but it has quietened down.”

Hunt and Paul Reiser came back for the Mad About You reboot and Hunt told The Guardian how she felt about it: “I’m concerned that we’ll wreck it. But you never know. I don’t know if I’m going to be good in something, that’s what makes it exciting; the risk that it might not go well. I’m pretty practiced at putting the worry aside.”

While those who grew up or came of age in the ’90s remember Leelee Sobieski from movies such as Here On Earth and Never Been Kissed, she hasn’t had any starring roles in more recent years.

According to Vice.com, she decided to stop acting. This does happen often to child stars or others who became famous when they were young.

The publication noted that after marrying Adam Kimmel, a fashion designer, and starting her family, she wanted to devote time to them. She also said that at the age of 15, she was responsible for covering her parents’ home’s rent, and it was too much. She took her husband’s last name as well.

Sobieski said in an interview with AnOther, “Things got complicated for me… So when I could, I stopped. It’s kind of a gross industry—well, they all are, when you examine them—but in acting you’re selling your appearance so much. I would cry every time I had to kiss somebody; I couldn’t stomach it. I would think ‘I like this person, so I don’t think they should pay me to kiss them,’ or ‘I don’t like this person, so I don’t want to kiss them’. Why is my kiss for sale?’ It made me feel really cheap.”

The List reported that Sobieski has a visual art degree and that she has become passionate about painting.

RELATED: How Close Are Johnny Depp And Penelope Cruz Today?

It makes sense that people wonder if Leelee Sobieski and Helen Hunt are siblings since they look so much alike, but they aren’t related. It’s just an amazing resemblance that people truly can’t get over.

NEXT: Everything Rachael Leigh Cook Has Done Since ‘She’s All That’

Aya Tsintziras writes about travel and pop culture. She loves watching TV, coffee, barre classes, and avocado. She lives in Toronto with her husband. 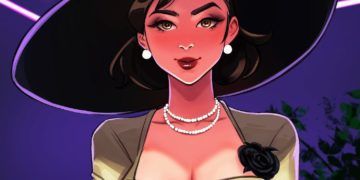 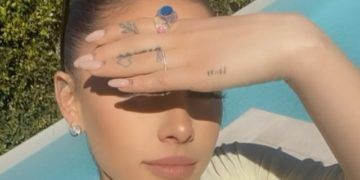 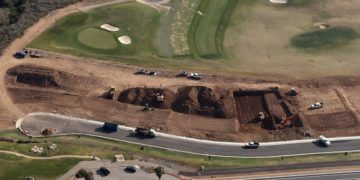 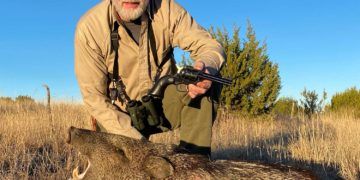 The 10 Best Hunting Cartridges for Handguns

Be the first to shop Rifle Paper Co.’s new scrunchies, scarves and headbands

The 10 Best Hunting Cartridges for Handguns