Gwen Stefani’s Face Has Changed So Much–Fans Are Freaking Out!

Gwen Stefani has been in the music industry for nearly 30 years and over that time has had an impressive beauty evolution. The singer recently took to social media to share a throwback of one of her most iconic looks, proving that while she has changed significantly over time, some styles are timeless.

On April 5, Stefani shared an image to Instagram of herself from the 90’s where she rocked a black bindi and bright red lipstick with a beauty mark adorned on her upper lip. Stefani also showed off the classic pencil thin eyebrows that the 90’s were known for, and glittering nails that could have been painted herself. 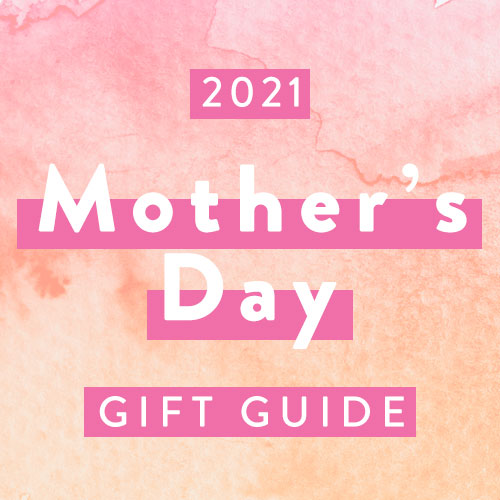 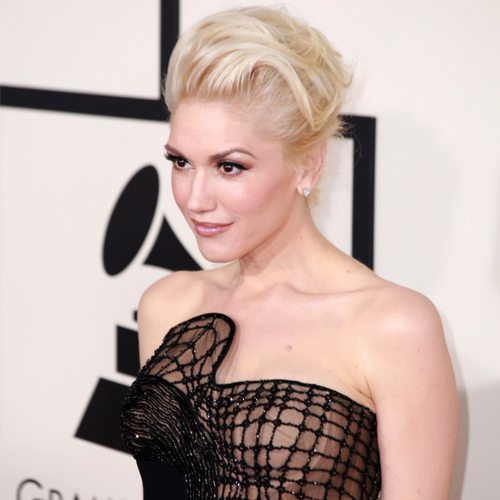 She captioned the moody snap, “👶🏻 time ✈️ gx 🐰,” and fans were quick to comment on their love for the old look. One wrote, “Man @gwenstefani these were the days!!!!!” while another commented, “Do i fancy you…..no doubt,” as an apparent pun referencing Stefani’s first musical venture with the band No Doubt. 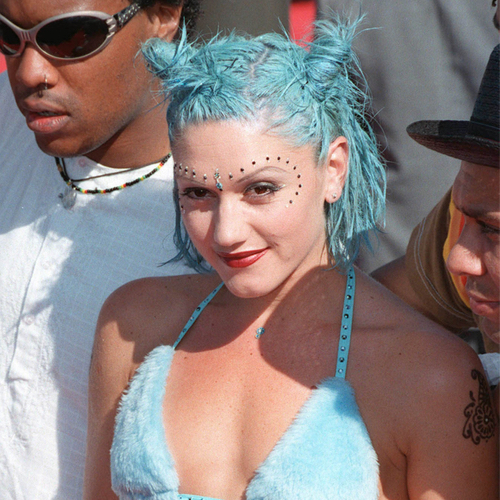 Stefani has been fond of posting throwbacks over the last several months, sharing another image of herself from the 90’s in March where she rocked a bedazzled bindi and a number of tiny knots in her hair. The singer posted the image in black and white, writing “#oldendays gx” in the caption. She may have changed over the years but her sense of style is timeless and impeccable!

Spring fashion is a little bit of everything | Queenswide

Getting into crypto? A browser extension is draining accounts

Getting into crypto? A browser extension is draining accounts