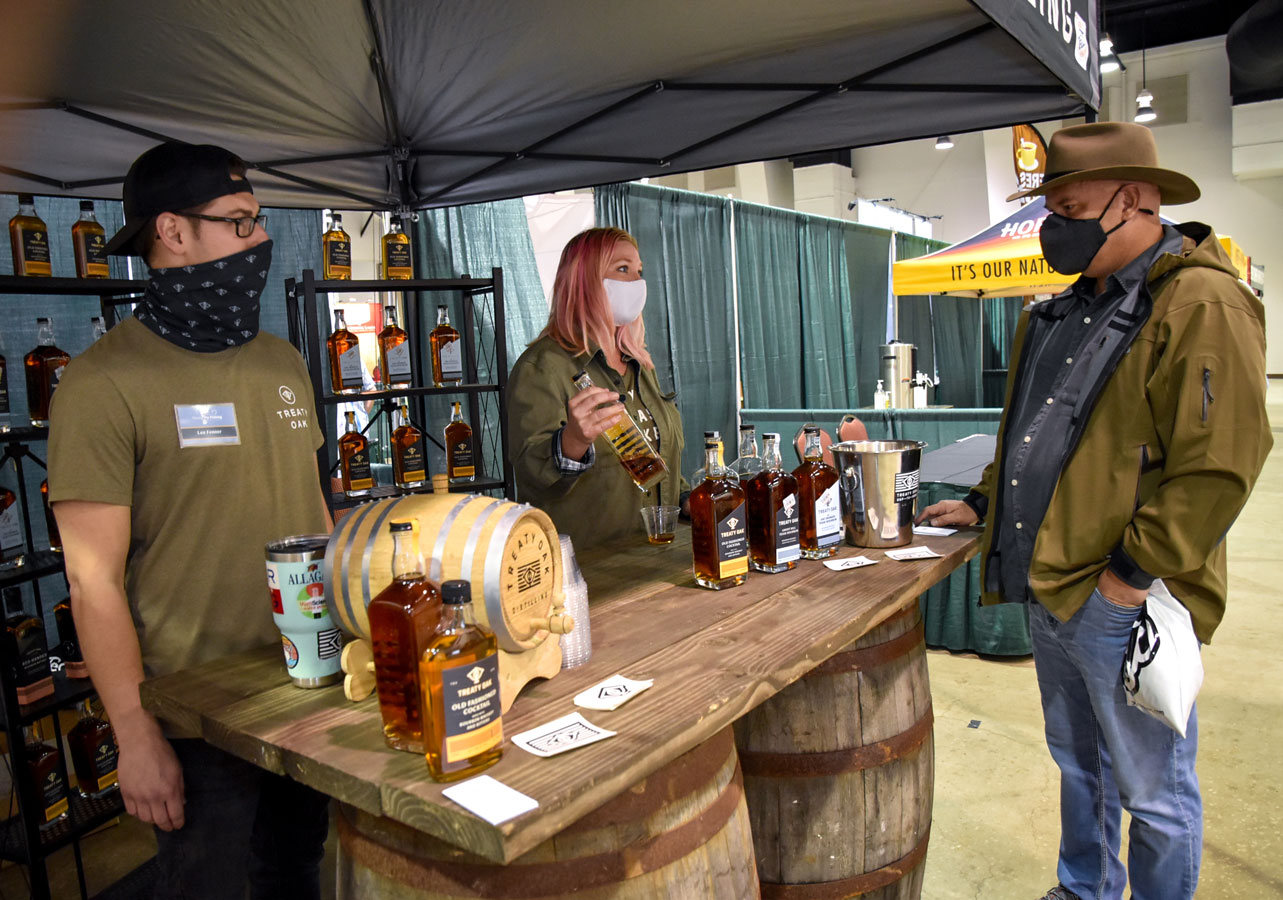 The 4th Annual Texas Fly Fishing & Brew Festival took place on February 27-28 in Mesquite. The global pandemic derailed the 2020 event just 8 days before it opened, so organizers were eager to get the festival back on track as quickly as possible in 2021. As a result the Texas Fly & Brew was the first in-person fly fishing event to take place in the country since the outbreak.

“The response was astounding,” says Texas Fly & Brew Director Beau Beasley. “We were confident that folks were eager to get out of their houses and talk fly fishing—and boy, were they ever. Anglers of all stripes were standing in line before the doors opened; some had traveled from as far away as Kentucky to take part in our festival. Every single space in every one of our paid beginner fly fishing classes was sold out. Vendors from all over the country–lodges, guides, clothing manufacturers, fly shops–did a brisk business.”

Among many bright spots, says Beasley, was enthusiastic participation by those brand-new to the sport. “We were also flooded with female attendees, both novices and experienced anglers. Karlie Roland taught our first women-only paid class—and it was completely sold out. Pat Dorsey, Landon Mayer, and Chris Johnson also taught paid specialty classes for us; nearly all of them were sold out, too. It was an unprecedented response.” 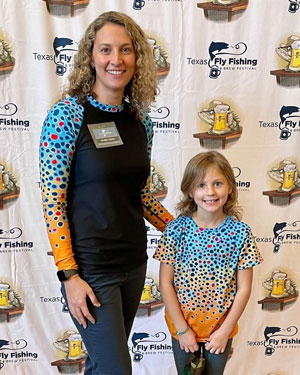 Unique to the Texas Fly & Brew is a focus on microbrewery beer. With their paid admission, festival attendees 21 years and older receive tasting tickets to sample a variety of locally handcrafted brews; the 2021 festival included a local distillery as well. From bourbon tasting to a gourmet redfish cooking class to how to fish for everything that swims, attendees were invited to experience fly fishing and outdoor living on their own terms.

“The prevailing comment I heard from people was, ‘It is so nice to see everyone in person again!’” says Chris Johnson, owner of Living Waters Fly Fishing. “While I truly believe that digital marketing and remote education has its place, it is absolutely no replacement for in-person contact.  It was wonderful to see the excitement on everyone’s face who walked into the event, some of whom were seeing their fly fishing friends for the first time in almost a year!”

Tim Urtiaga of Eagle Nest Fly Shack & Lodge from New Mexico agrees. “We have attended the Texas Fly & Brew from Day One, and they just keep getting better. This was my best event ever; I sold so many rod-and-reel combos I had a hard time keeping up. The enthusiasm was almost palpable, and as a vendor, I couldn’t have been any happier with the turnout and sales.”

“I’m the lucky one who gets to receive accolades from all over the country for going forward with the 2021 Texas Fly & Brew,” says Beasley, “but the truth is that the real thanks goes to our sponsors, vendors, speakers, and attendees. It sounds trite, but it’s truer than ever: There’s no festival without them. We particularly want to extend heartfelt thanks to the Recreational Boating and Fishing Foundation, Norvise, Fly Tyer, Mariner Sails, and The City of Mesquite. They all went above and beyond to support the 2021 Texas Fly & Brew. And we’re already looking forward to next year.”

What You Should Know About Bushcraft Knives — Hometown Station | KHTS FM 98.1 & AM 1220 — Santa Clarita Radio

Another post from a nice girl on my social feed, I keep her around for entertainment