Grayscale, the world’s largest crypto asset manager, announced today that the company has more than $43 billion worth of digital assets under management, its highest level on record. The overall value of the company’s crypto assets is surging due to a recent jump in Bitcoin and Ethereum.

According to the official announcement by the company on Twitter, Bitcoin is the largest holding of Grayscale as the asset manager now has more than 650,000 BTC under management with a total value of over $36 billion.

The crypto asset manager also has nearly 3.17 million Ethereum under management. The total value of Grayscale’s ETH under management now stands at around $5.8 billion. The company purchased around 130,000 ETH in the last 30 days.

From Memers to Rappers to the Market: DogeCoin?Go to article >>

Digital Currency Group (DCG) announced earlier this week that the company has authorized the purchase of up to $250 million worth of shares of Grayscale Bitcoin Trust. Since the start of 2021, several institutional investors around the world have gained Bitcoin exposure through Grayscale’s BTC Trust.

Bitcoin and Ethereum account for more than 90% of the total value of Grayscale’s crypto assets. But the company has accelerated its efforts in recent months to accumulate other cryptocurrencies as well. Grayscale bought nearly 140,000 Litecoin (LTC) in the last 30 days as the total value of the company LTC assets under management now stand at around $294 million. Bitcoin Cash (BCH) is the fourth largest crypto holding of Grayscale as the firm has more than 290,000 BCH under management with a total value of approximately $160 million. Grayscale bought more than 24,000 BCH in the last 30 days. The company also holds Ethereum Classic, ZEC, ZEN, and XLM. 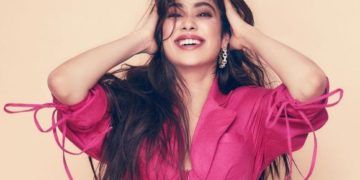 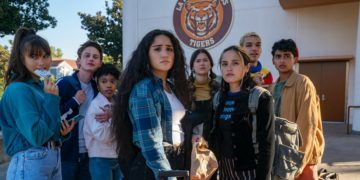 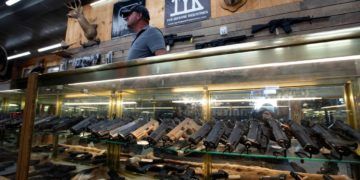 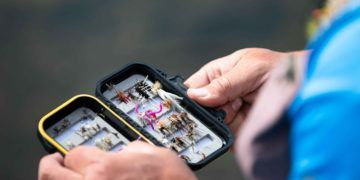 Readying Gear for This Season

Readying Gear for This Season

Looking back after one year of coronavirus