This is becoming the year for epic reunions.

George Clooney and Julia Roberts are making movie magic together again, returning to the big screen in October.

Cameron Diaz is coming out of retirement for a new movie with Jamie Foxx, and Bette Midler, Sarah Jessica Parker and Kathy Najimy are back for “Hocus Pocus 2.”

Here’s a look at all the on-screen reunions to expect in 2022.

GEORGE CLOONEY REVEALS HOPE FOR AMERICA’S FUTURE AFTER ITS ‘GREAT DEAL’ OF FAILURES: ‘YOU CAN’T GIVE UP’ 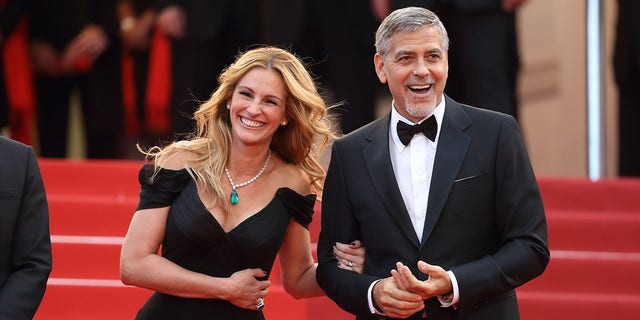 George Clooney and Julia Roberts have a long professional career together. The two iconic actors first costarred in 2001’s “Ocean’s Eleven.” Clooney and Roberts played an estranged couple, Danny and Tess Ocean, and reprised their roles in 2004’s “Ocean’s Twelve.”

Aside from the “Ocean’s” franchise, Clooney and Roberts appeared in “Confessions of a Dangerous Mind” in 2002 and, more recently, “Money Monster” in 2016.

The duo will be back in action this year in the romantic comedy “Ticket to Paradise.” The movie was filmed in Queensland, Australia, and production was halted due to the coronavirus pandemic in 2020. The film’s release date was pushed back to Oct. 21.

Roberts and Clooney will portray a divorced couple that travels to Bali in an effort to stop their daughter’s wedding. Universal Pictures released a first look at the movie in June. 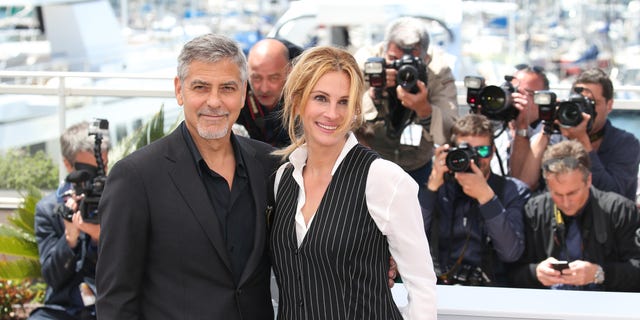 George Clooney and Julia Roberts will reunite on the big screen in “Ticket to Paradise.” (Gisela Schober/Getty Images)

“Hocus Pocus” is also making a return in 2022. Bette Midler, Sarah Jessica Parker and Kathy Najimy will reprise their roles as the Sanderson Sisters in the Halloween fan favorite.

The film, directed by Anne Fletcher, features the sisters’ return to modern-day Salem, Oregon. Disney+ released a “teaser trailer” for the movie in June.

It has been 29 years since Midler, Parker and Najimy appeared on screen together.

“I am so grateful to be able to play a part in bringing these witches back to life,” Fletcher said in a press release. “To be working with my friends at Disney again makes it all the more special. This is a movie for everyone, from the fans who grew up with the first film to the next generation of viewers, and I can’t wait to get started.”

Jamie Foxx announced that Cameron Diaz is coming out of a self-proclaimed retirement to star alongside her longtime friend.

Foxx convinced Tom Brady, who came out of retirement recently, to help surprise Cameron with a phone call.

“Cameron I hope you aren’t mad I recorded this, but no turning back now. Had to call in the GOAT to bring back another GOAT,” Foxx captioned his post on Twitter.

“Cameron Diaz and I are BACK IN ACTION – our new movie with Netflix. Production starting later this year!!”

Diaz and Foxx have a long history together in Hollywood. The last time they appeared on screen together was in a live action adaptation of “Annie” in 2014. The duo also starred in “Any Given Sunday” in 1999. 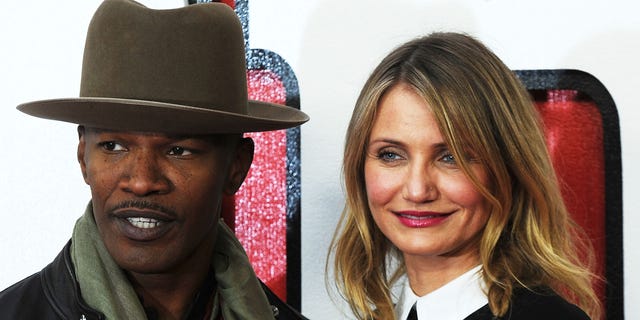 Jamie Foxx and Cameron Diaz appeared alongside each other in “Annie” in 2014. (Dave J Hogan/Getty Images)

Affleck is set to direct, write, costar and produce while Damon will star, write and produce an untitled film about former Nike executive Sonny Vaccaro’s life story, according to The Hollywood Reporter. 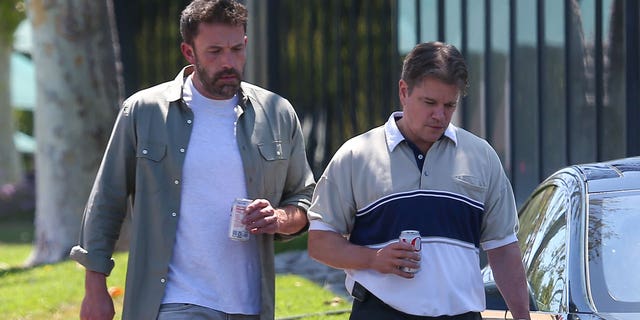 Ben Affleck and Matt Damon were seen on the set of the untitled Nike movie in June. (Bellocqimages/Bauer-Griffin/GC Images)

Damon will star as Vaccaro, and Affleck will take on the role of Nike co-founder Phil Knight. The film will follow Vaccaro’s story as he set out to sign Michael Jordan to the shoe brand. 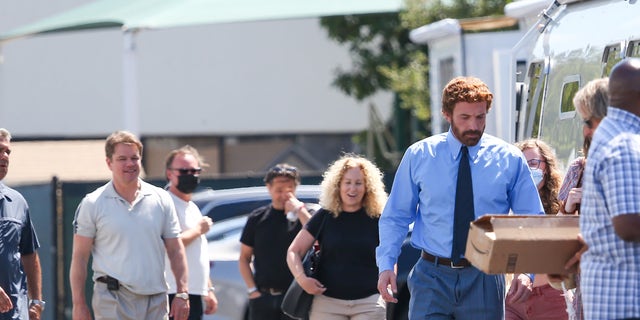 Damon will star as Nike executive Sonny Vaccaro, and Affleck will take on the role of Nike co-founder Phil Knight.  (Bellocqimages/Bauer-Griffin/GC Images)

Although this will be the first time Affleck directs Damon in a film, the actors have worked together before.

They won an Oscar for writing “Good Will Hunting,” which they both appeared in. Damon and Affleck also costarred in “The Last Duel” in 2021.

The “Sex and the City” spinoff, “And Just Like That,” was recently renewed for a second season.

Actress Nicole Ari Parker shared the news with US Weekly and said filming will begin after Labor Day weekend this year.

“I just found out,” she told the outlet in June. “So be on the lookout.” 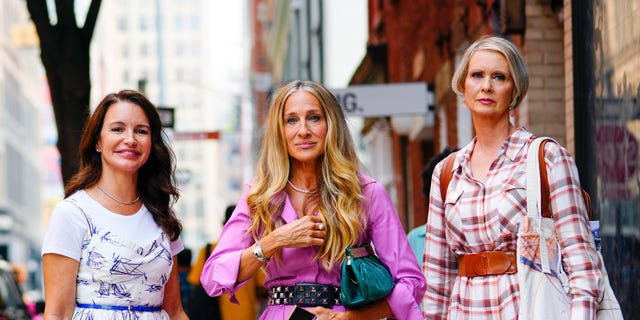 Kristin Davis, Sarah Jessica Parker and Cynthia Nixon star in the “Sex and the City” spinoff “And Just Like That.” (Gotham/GC Images)

The HBO Max spinoff stars Sarah Jessica Parker, Cynthia Nixon and Kristin Davis as Carrie, Miranda and Charlotte. Kim Cattrall, who played Samantha in the original television show, chose not to return for the spinoff series.

“And Just Like That” debuted in December and featured the women of “Sex and the City” navigating life and friendship in their 50s. The last time Cattrall, Parker, Nixon and Davis were on the screen together was in 2010 for “Sex and the City 2.” 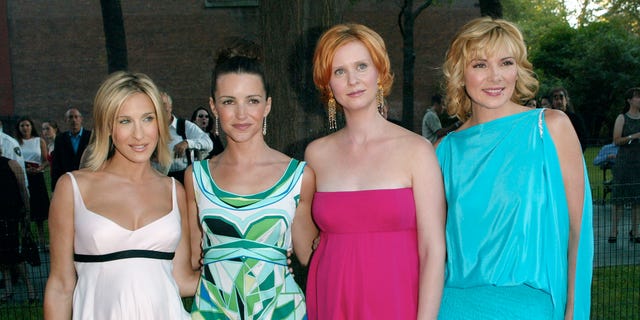 Kim Cattrall decided not to return with Parker, Davis and Nixon for the “Sex and the City” spinoff. (Evan Agostini)

Not much has been released about the second season of “And Just Like That,” but Parker, Nixon and Davis will be returning to their roles, US Weekly reported.

Janelle Ash is an entertainment writer for Fox News Digital.

Could you still have Covid-19 if you have symptoms but test negative? – CNN