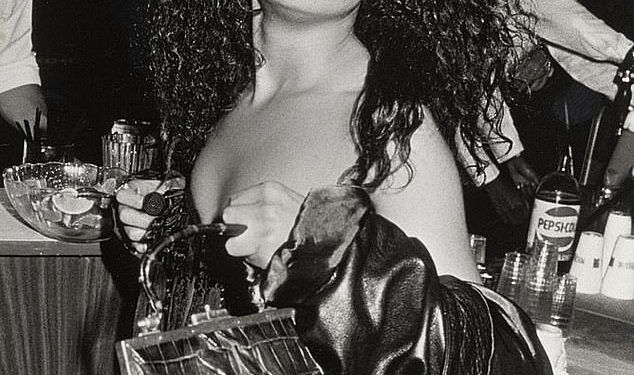 Sunglasses will never go out of style.

The protective eyewear was invented in the 1200s but didn’t become a seasonless sartorial must-have until the 20th century.

Throughout the decades the accessory has served as so much more than a defense against harmful UV rays.

Ivana Rosato of international retailer and eyewear destination, Sunglass Hut, reveals top trends throughout the decades and how to get the look today.

The 70s were a time of rebellion.

While Americans were involved in political and cultural movements in the 1960s (civil rights, Kennedy assassination, anti-war protests) in the decade that followed, they focused on personal liberation and rebelling against societal norms.

Cher’s eye-catching ensembles were captivating America on her variety show with then husband Sonny Bono and in the later part of the decade, disco became popular.

Want to tap into your inner flower child this summer?

‘These frames added with a “less is more” make-up approach and pencil straight hair – really embrace the low maintenance aesthetic of the 70’s.’

Cher captivated America with her amazing ensembles. Here in 1973 she accessorized with diamond accented sunnies

Freddie Mercury was in a style league of his own.  In 1975 he rocked aviator shades

Lisa Bonet didn’t follow trends, she made them. The Cosby Show actress oozed confidence and cool

It was the decade of decadence.

For those that grew up in the 80s, you know how glorious it was.

‘The 80s were all about fun, bold looks from head to toe.

‘From classic sunglass styles like aviators or wayfarers to oversized colorful frames or lenses – fashionistas in this decade were meant to be seen,’ shared the expert.

Looking to travel back 40 years? Try one of the below styles on for size and then make a mixed tape!

In 1988, George Michael was rarely seen without sunglasses. The Wake Me Up Before You Go-Go singer favored mirror aviators

Mary J Blige is a true ’90s icon, from music to fashion she was always in a class of her own

While the 80s were all about neon clothes, video games and glam rock, the 90s are often remembered as a decade of peace and prosperity.

‘Narrow, sporty and rectangle sunglass shapes were all the rage in the 90’s.

‘The trick to capture this decade’s aesthetic is to pop on a pair of cool shades, add some platform sneakers, a crop top and you’re good to go,’ said Ivana.

Vogue’s Anna Wintour has said wearing sunglasses is “incredibly useful because you avoid people knowing what you’re thinking about.”

During her 25-year tenure, the editor has rarely been seen without them.

Ever season we’ve turned to her and fashion magazines for guidance on what styles are trending.

But in the last two decades, social media has changed the game in fashion.

There’s been a rise in fast fashion, vintage, designer logos and streetwear, as users become Instagram and TikTok stars inspiring each other.

But the pandemic has cause priorities to change. Acceptance of others and respect for individual differences has contributed to an “anything goes” aesthetic.

In 2021, it’s about being authentic. ‘Be your true self and wear shades that make you feel good.’ 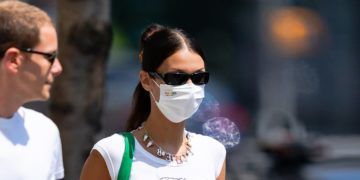 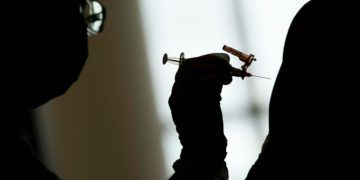 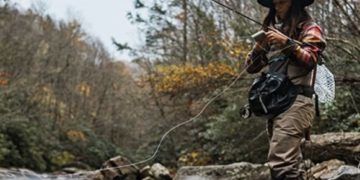 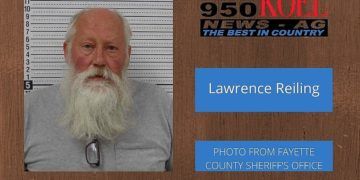 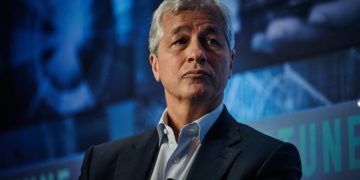