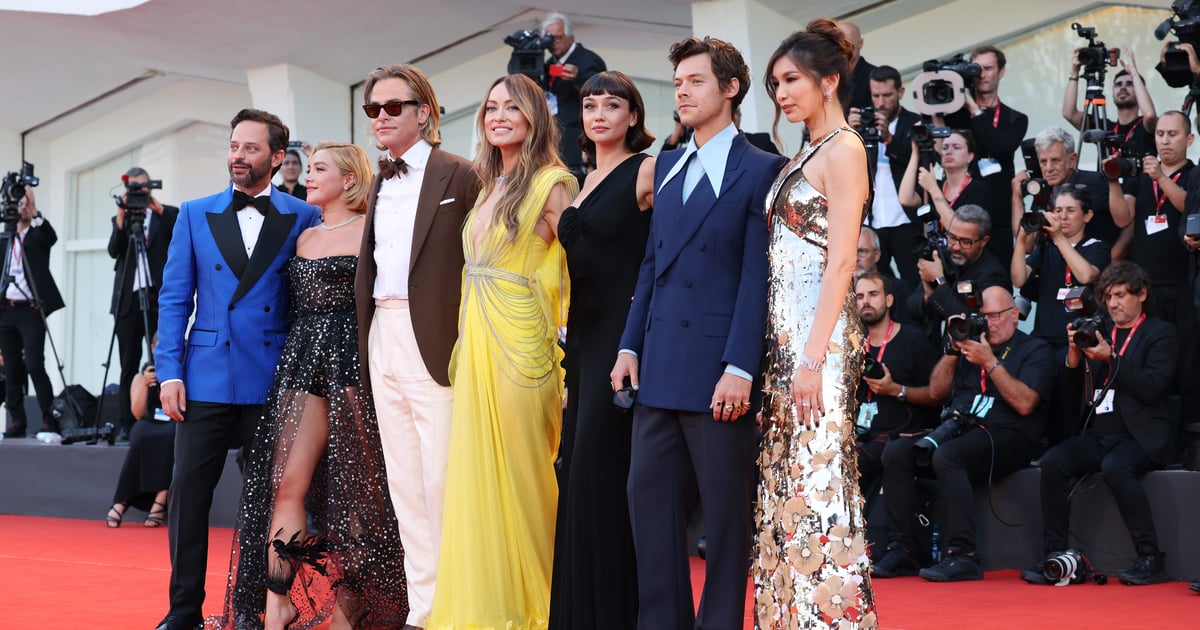 The past year has brought its fair share of celebrity slip-ups, surprises, and downright scandals that gave pop culture fans something to talk about for all 12 months. There were surprising weddings, Ticketmaster backlash, and an honestly shocking amount of wife-guy-related cheating scandals. “Don’t Worry Darling” and its cast were the subject of massive internet speculation for months, and Kim Kardashian whipped the web into a fury when she said the problem with women in business is “nobody wants to work.” There were award show gaffes — including, of course, the notorious slap — and a DM slide that turned into a bona-fide feud between Doja Cat and a “Stranger Things” star. There were two surprising reunions that seemed to put an end to long-standing feuds, and some celebrities were able to keep their pregnancies a secret until the very last moment. And, of course, the Kardashian-Jenner family had people talking about them throughout the year, whether it was because of their love lives or their lack of familiarity with how to cut a cucumber.

No one knows yet what bombshell moments will end up defining 2023, but ahead, let’s break down the 19 most shocking celebrity moments of 2022, in chronological order, that fans are still talking about.

How Should Crypto Play Into Your Retirement Plan?