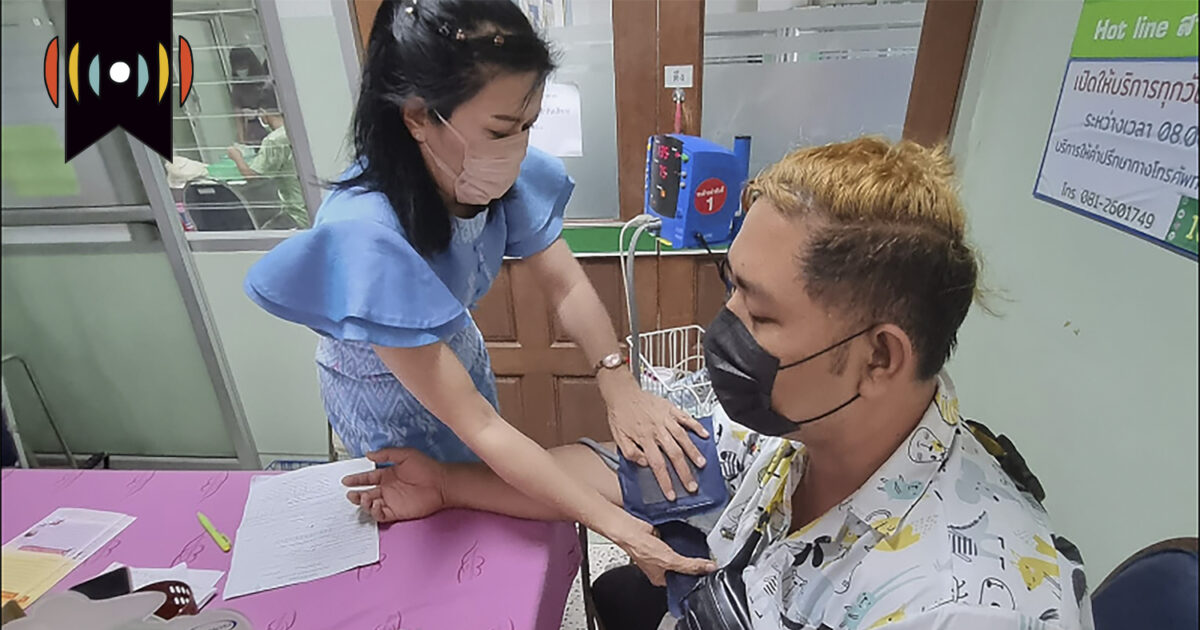 Thailand shooting » In Thailand, people are lining up in hospitals to donate blood to victims of a mass shooting yesterday.

An attacker killed 22 children and two teachers in a daycare before leaving the building and continuing his rampage.

He killed at least 37 people and wounded ten others before committing suicide.

AUDIO: We had no idea how terrible it was.

This teacher grabbed two others and left to find help. They are some of the only survivors. She said they “had no idea how terrible this was.”

POLICE: [Thai] must learn a lesson.

The Thai National Police say they will learn a lesson from this. And that they don’t want it to happen again.

The warplanes didn’t engage, but tensions remain high as the incident follows yet one more ballistic missile test by North Korea—its sixth in less than two weeks.

South Korean President Yoon Suk Yeol describes the situation as “not so good.” He also says the American aircraft carrier USS Ronald Reagan is returning to the nearby waterways after the missile tests.

North Korea is trying to get Washington to lift sanctions, but the United States and its allies have shown no indication of doing so.

HILA: I take my symbol, the symbol for my sisters in Iran. This is for you.

And women in Israel are cutting off their hair…

Protesters around the world are expressing solidarity with Iranians rioting over the death of 22-year-old Iranian woman Mahsa Amini while in police custody.

The U.S. has leveled more sanctions against Iran over the death. The government tagged seven high-ranking Iranian officials for financial penalties Thursday.

Protests have continued across the country for weeks. The group Iran Human Rights estimates 154 people have died in the protests, though state television says that number is only 41.

BIDEN: I’m announcing a pardon for all prior Federal offense Federal offenses for the civil possession of marijuana or 1000s of people who are convicted for marijuana possession who may be denied employment housing or educational opportunities that result of that conviction

According to the White House no one is currently in jail for simple possession of the drug. But the administration says the decision could help thousands overcome obstacles to a higher quality of life.

The pardon does not cover possession of other drugs nor the intent to distribute.

The Justice Department is working on a pardon certificate for individuals to show future employers.

Kidnapping » A family kidnapped in California earlier this week has been found dead. A farmer discovered the eight-month-old girl, her mother, father and uncle in an almond orchard.

WARNKE: I’m just livid inside because this was completely and totally senseless. We have a whole family wiped out, and for what, we don’t know that. We’re trying to work that out.

Police have a suspect in custody. He’s a convicted robber who tried to kill himself on Tuesday.

WARNKE: We don’t know motivation yet. We are making the determinant factor on that. And the investigation now is going to pursue a full conviction.

The extended family was not asked for a ransom, but Sheriff Warnke suspects there was an accomplice and money involved.

The strikes damaged more than 40 buildings. Rescuers have managed to save 20 people from the rubble.

Elsewhere: two Russian citizens have made their way to Alaska. U.S. Senators from Alaska Lisa Murkowski and Dan Sullivan say that the two are seeking asylum. And fleeing compulsory military service.

Both events come as Ukraine gains ground on the battlefield and Russian citizens are pushing back against a partial military mobilization.

Updated Covid-19 boosters are ‘most important thing’ Americans can do for their health today, official says – CNN