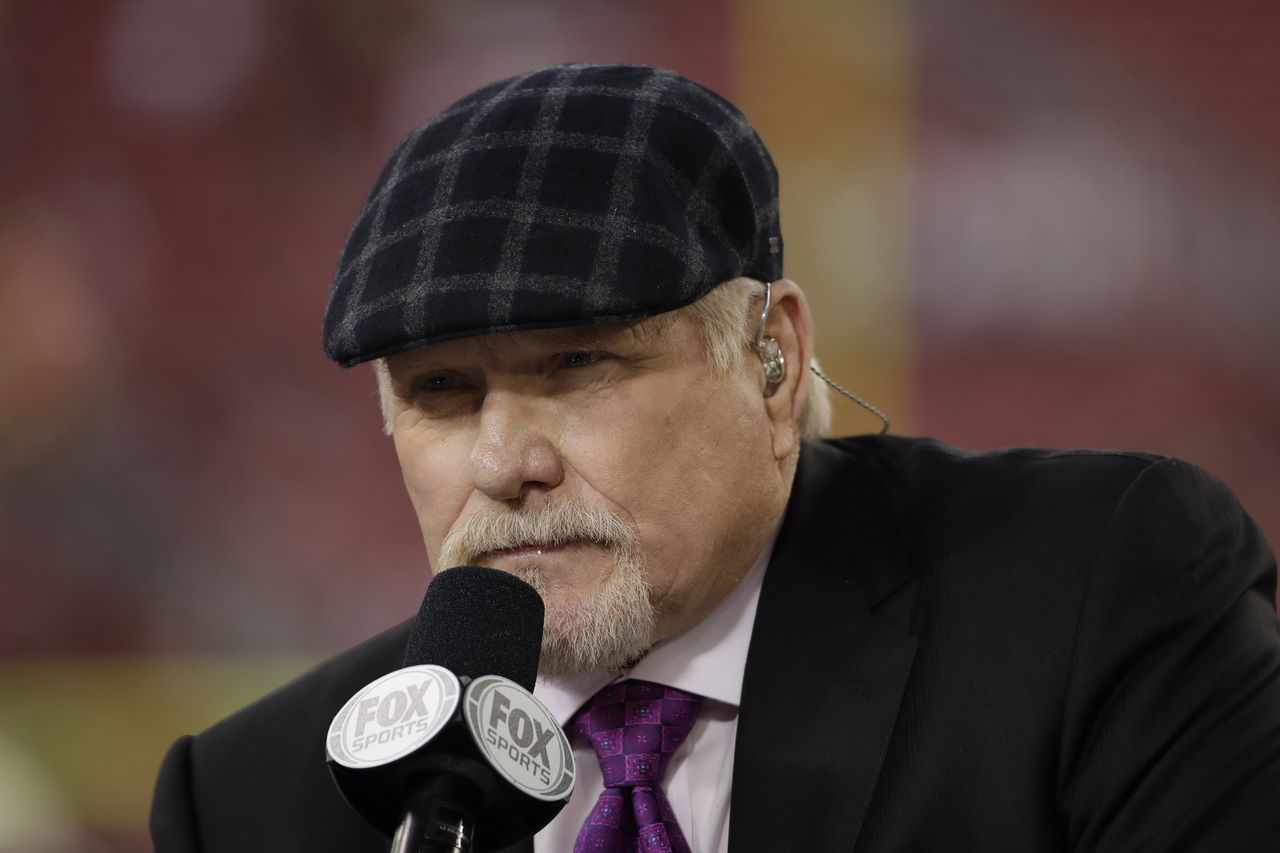 Because social media can be the worst sometimes there had been some discussion regarding the appearance of former Pittsburgh Steelers great Terry Bradshaw in recent weeks.

During Fox’s NFL pregame show Sunday Bradshaw shared with everyone why he maybe hasn’t looked or performed at his best recently. And, the Hall of Fame passer shared some good news, too.

Because, Bradshaw revealed, he has battled two different forms of cancer — skin and bladder — across the past year. And Bradshaw said on the show that he has had surgeries for each during that time.

“Last week on this show, I ran out of breath, and Howie (Long) helped me up. And a lot of people are asking what’s wrong with me? What has happened to me physically? I just want to address it and let you know what has happened in my life,” Bradshaw said.

Bradshaw went on to say he was diagnosed with bladder cancer in November, and then in March he found a Merkel cell tumor in his neck.

That’s scary and explains why the guy might have not been at his best at times. But he followed it up with some absolutely fantastic news. He is currently cancer free.

The 74-year-old Bradshaw played his entire career — 1970-1983 — with the Steelers. He helped the team win four Super Bowls, and was twice named Super Bowl MVP.

Post Malone Says Baby Daughter ‘Way Cooler’ Than Him, But She ‘Took a Little Inspiration from Me’ – PEOPLE