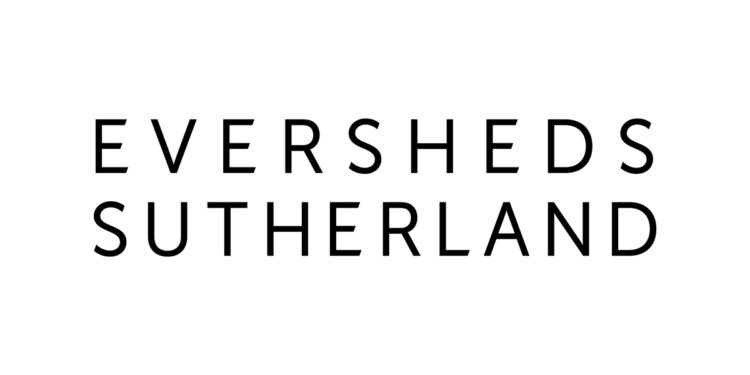 Background- what in the (virtual) world is a hard fork

According to the IRS, virtual currency is a digital representation of value, other than a representation of the US dollar or a foreign currency, which functions as a unit of account, a store of value, and/or a medium of exchange. Some virtual currencies are convertible, which means that they have an equivalent value in fiat currency or act as a substitute for fiat currency, for example, Bitcoin (BTC). Cryptocurrency is a type of virtual currency that uses cryptography to secure transactions that are digitally recorded on a distributed ledger, such as a blockchain. A blockchain is a particular cryptographic data structure that transmits data in blocks that are connected to each other in a chain. Mining is the process by which computers create new blocks in the chain that validate cryptocurrency transactions and maintain the distributed ledger. Miners are rewarded for the “validation service” by the issuance of new units of cryptocurrency. Validated blockchains are immutable and therefore are secure. The perceived virtue of these distributed ledgers is that they are maintained on a distributed network of computers and the cryptocurrencies are secure without the need for a centralized authority to sanction or stand behind them and without the need for a central party or intermediary to process transactions. A transaction involving cryptocurrency that is recorded on a distributed ledger is referred to as an “on-chain” transaction; a transaction that is not recorded on the distributed ledger is referred to as an “off-chain” transaction.

Although terminology is not always entirely uniform, a fork is merely a change in a blockchain’s protocol that the software uses to determine whether a transaction is valid and generate a new block. Forks occur when the user base or developers decide that something fundamental about the cryptocurrency needs to change, which can be due to a hack or a disagreement within the community. Technically, anyone can change the open-source protocols for a blockchain and create a hard fork but only those supported by the community are material in consequence. A soft fork occurs when there is an update to the protocols for a blockchain that is intended to be adopted by all users and no new blockchain or coin is created. A hard fork occurs when changes are made to the protocols of a blockchain that results in a split wherein a new version of the blockchain exists and continues to develop alongside the old version. This is the type of event addressed in the Guidance with respect to when BTC had a hard fork that resulted in the creation of BCH, a new cryptocurrency, alongside and independent of BTC. It should be noted that cryptocurrency hard forks are not rare occurrences. BTC and most other alternative cryptocurrencies have gone through hard forks, with BTC itself having gone through multiple hard forks in its history. An airdrop, on the other hand, is a means to distributing units of a cryptocurrency to the distributed ledger addresses of multiple taxpayers. An airdrop may follow a hard fork, but is not required to follow a hard fork, and may be done for marketing or other reasons.

The IRS, and the revenue authorities from many other countries, have ruled that cryptocurrency is a form of property, not a currency, for tax purposes. As property, cryptocurrencies acquire a cost basis when acquired and may result in an accession to wealth that is taxable as income. Cryptocurrencies also generate taxable gain or loss when disposed of in a taxable event. Beyond these basic principles, the IRS has issued relatively cryptic guidance on how to apply “general tax principles” to determine the treatment of particular cryptocurrency transactions and events. This has left many taxpayers, including cryptocurrency exchanges, and practitioners at a loss as to how to apply such general principles to crypto concepts and transactions that often have no clear analog in the non-virtual world.

After years without any further substantive guidance, in late 2019, the IRS released this Revenue Ruling to provide taxpayers guidance regarding the treatment of hard forks that create a new cryptocurrency and air drops (two types of cryptocurrency-originating transactions), as well as acceptable methods for calculating and assigning cost basis to such transactions. Concurrent with the Revenue Ruling, the IRS issued 43 FAQs that addressed a wide range of issues, often relying on general tax principles to address the tax treatment of transactions and events involving cryptocurrencies.

According to the Revenue Ruling, a “hard fork” transaction occurs when a cryptocurrency on a distributed ledger undergoes a protocol change resulting in a permanent division from the legacy or existing distributed ledger.

From a technical perspective and purely by how cryptocurrency technology functions, the owner of an original cryptocurrency coin will automatically receive a forked coin that results from a hard fork that creates the new forked currency. But whether or not the owner received a forked coin for tax purposes as the result of a hard fork depends on whether the owner has dominion and control over the new cryptocurrency. This is further explained by the Guidance discussed below. Based on the analysis in the Revenue Ruling, the IRS suggests that, for all purposes, with respect to hard forks that create a new currency, original coin owners may come to own forked coins only if they later receive them through an airdrop or another similar type of external transfer. This analysis failed to address the fact that an airdrop may not even have any immediate tax consequences to a person in receipt of a new currency, as the person in receipt must have dominion and control of the respective digital wallet in order to experience the required accession to wealth. Further, an airdrop can, and often does, occur independent of a hard fork, e.g., an airdrop of a new coin for marketing purposes or to garner interest in a new forum for people using a new blockchain digital asset.

Relying on the same general tax principles first espoused in the Notice and then reiterated in the Revenue Ruling, the Guidance finds that a taxpayer may only have gross income in connection with the receipt of a new cryptocurrency following a hard fork that created the new currency if and when the taxpayer actually has dominion and control over the new cryptocurrency. Stated differently, the Guidance is primarily about whether the taxpayer has income, with the timing of when the income is recognized being a collateral consequence of the timing of the whether decision, which in Situation 2 was made by CEX, not the taxpayer. Consequently, while Situation 1 presents facts and circumstances that result in the taxpayer’s immediate accession to wealth under Section 61, Situation 2 does not (at least initially) because the cryptocurrency exchange prevents the taxpayer from exercising dominion and control over BCH until after the cryptocurrency exchange initiates such support of BCH and allows the taxpayer to transact with it. 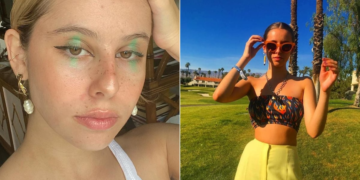 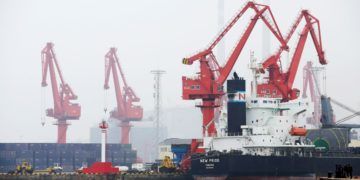 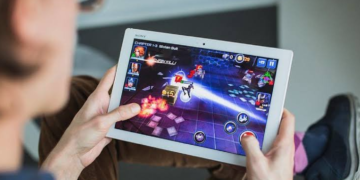 How to make money online for beginners 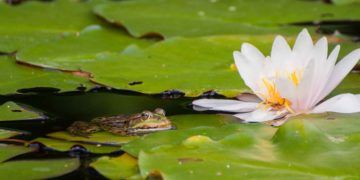 Growing up on a pond | Hatch Magazine

Dressing up to stay in, instead of going insane

How to make money online for beginners

Growing up on a pond | Hatch Magazine

Why Are You Scared? Isn't This What You Wanted? | 05e.jpg