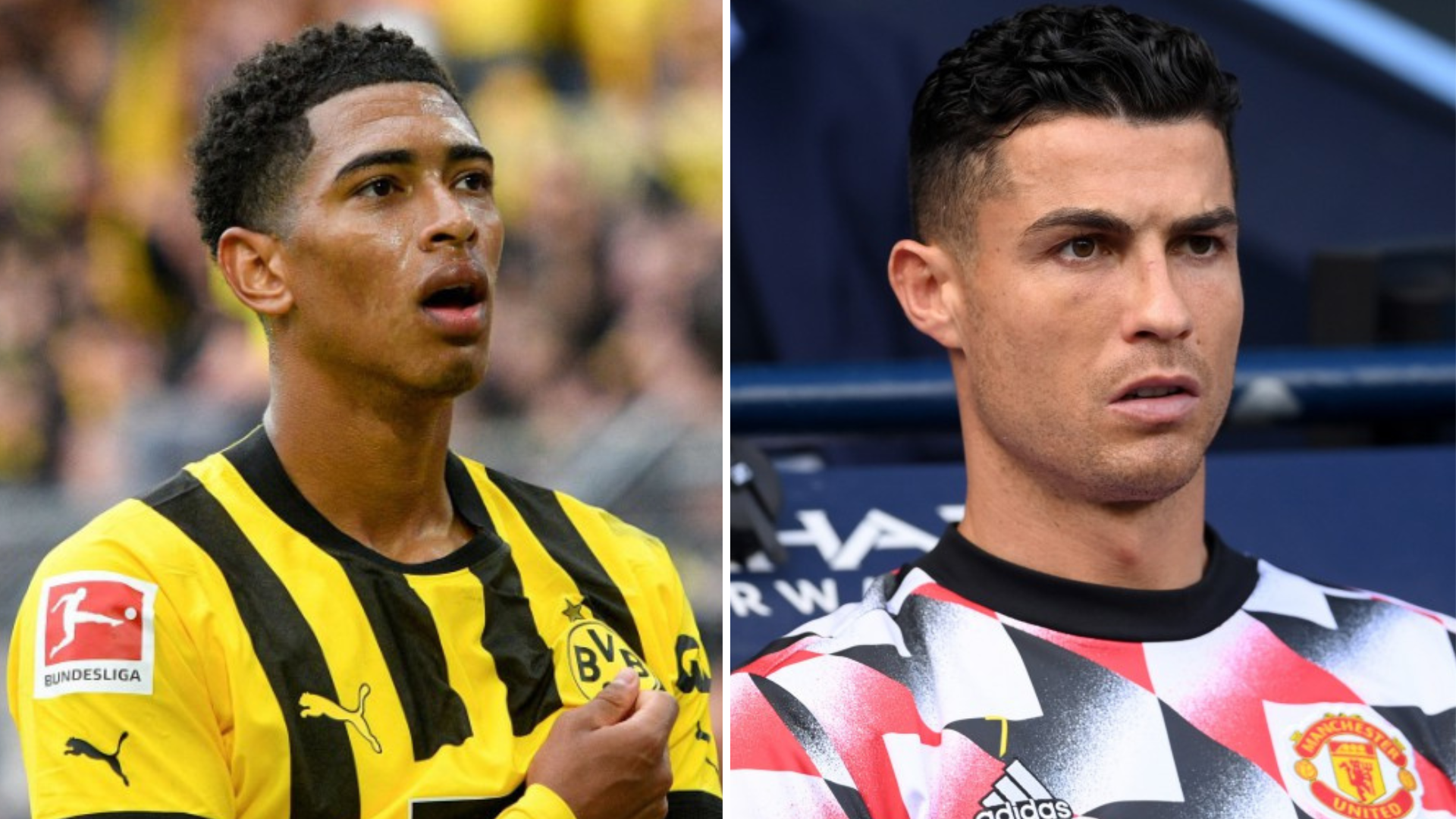 Wayne Rooney has blasted his former Manchester United team-mate Cristiano Ronaldo by saying he is “not the player he was”.

The now boss at MLS side DC United, told the Portugal superstar, 37, to be patient while waiting for his opportunity under Erik ten Hag.

Rooney said: “The manager’s obviously gone a different way in terms of how they’re playing and been successful.

“Cristiano… him and Lionel Messi are two of the greatest players to ever play the game, but ultimately time catches up with us all.

“Knowing him, it’ll be very difficult for him to sit on the bench. I’m sure if he stays patient, his chance will come and, again, it’s then obviously him taking those chances and trying to force his way back in.”

This New Green Crypto Has Raised Over $2.1 Million This Week