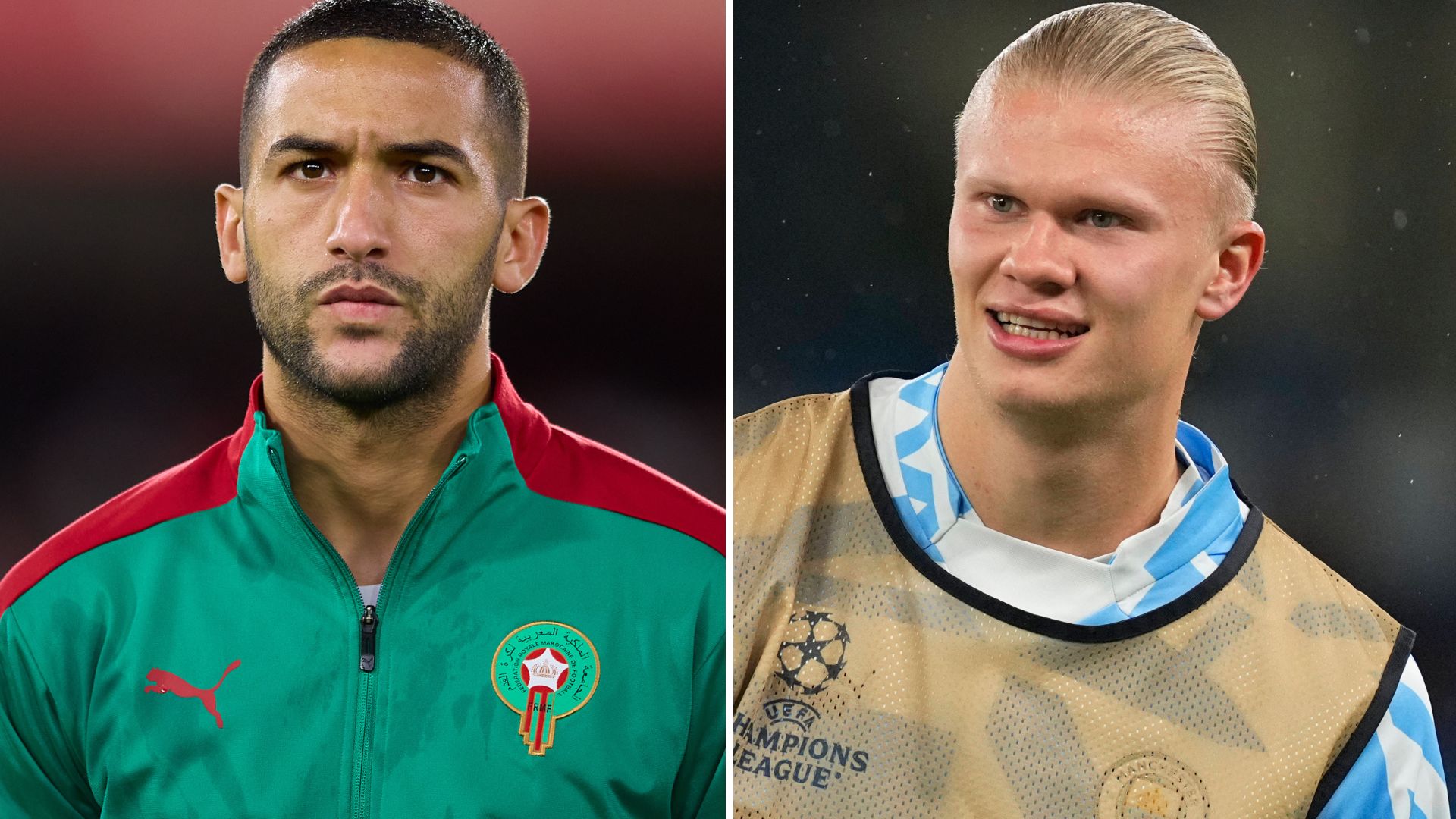 The Scotland international has kept the £80m midfielder on the bench in recent weeks, a decision that came in for scrutiny after the 6-3 defeat at Manchester City on Sunday.

However, the Dutch boss is adamant that McTominay deserved his starting spot for the role he had played in United’s winning run.

“We have to construct a team because also we want a competitive culture in our team and this club, I said before it had nothing to do with Casemiro, and all to do with Scott,” Ten Hag told the press.

“When you sum it up: Brentford he wasn’t in the team we lose, on the day Casemiro signed we win [against Liverpool].

“we played six games, we won five and in five games Scott played. In one he didn’t against Sociedad, [we lost]. For me it’s logical, it’s competition in the team.

“For me is was not a choice. He improved really well, he developed really well. Nothing to do with Casemiro.”