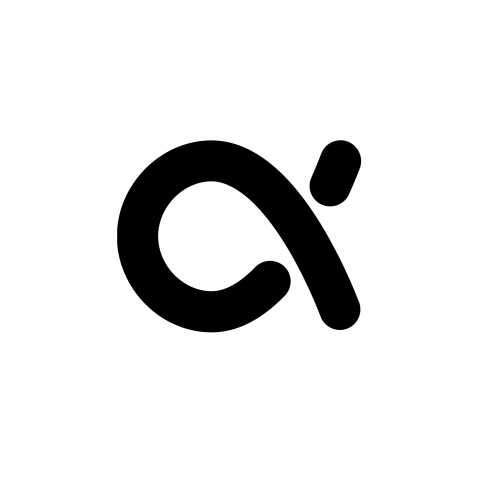 While Ethereum is still a dominant choice in the crypto scene yet, the extraordinarily exorbitant gas fees of the blockchain are nudging many investors to look for a more economical yet premium alternative. However, a next-gen faster blockchain developed on Ethereum Virtual Machine might have the answer. Named “Aiax Network,” the new blockchain assures higher scalability, faster TPS, and lower fees than Ethereum. The cutting-edge blockchain is developed by an experienced team of blockchain engineers from Russia.

In an exclusive interview, the leading spokesperson from Aiax Network shared that Aiax has been developed to address the glaring issues of scalability, TPS (transaction per second), and asset bridging between different blockchains. Ethereum can only process 15 TPS. While the volume is not a problem when the network is relatively quiet, it does become a significant issue when the network gets congested.

A congested Ethereum network leads to network bottlenecks where users vie for priority, resulting in inflated gas fees. When every other user aims for importance, they tend to outbid each other, eventually leading to ever-increasing gas fees.

“The slow transaction and higher gas fee issues of Ethereum have been posing a major problem for users for quite some time now. Ethereum can only process 15 transactions per second, and that’s certainly not enough with more and more people joining the network every other day. The problem further leads to the issue of exorbitant gas fees, which makes ETH transactions unaffordable for many. The crypto world needs fresh air that will offer a better alternative to these glaring problems. It is where Aiax Network will come to help”, stated the leading spokesperson from Aiax Network.

“A major factor that keeps Aiax Network ahead of the curve is that our next-gen blockchain network will have a bridge between the native Aiax network and other blockchains (ETH, BSC, etc.). This way, all assets can be bridged automatically. The unique bridge between Aiax and other blockchain networks will facilitate easy bidirectional ERC20 assets transfer with automatic assets mapping.”The spokesperson shared that Aiax Network follows the more advanced Proof-of-Stake mechanism instead of the traditional Proof-of-Work mechanism.

The PoW mechanism, though well-tested yet, is already marred with several issues, ranging from higher energy cost, lower transaction throughput, the strain on the environment, and growing centralization of the mining operations. On the other hand, the PoS consensus mechanism is intelligently designed to generate more improved transaction throughput and eventually more scalability- an extremely vital factor for the growth of a blockchain network. Besides, the PoS mechanism consumes much less energy than the PoW counterpart.

“Aiax Network has been developed with all the features and functions that you were are looking for in a ‘perfect’ blockchain network. It is one of the many reasons we have adopted the PoS consensus mechanism instead of the conventional PoW mechanism. The PoS mechanism assures much higher scalability than it is ever possible with PoW. We expect an ever-growing volume of users to our network shortly. But, if our network is not scalable enough, our users would be down with serious network congestion in peak hours. We always wanted to avoid that and settled for a PoS mechanism to ensure high scalability that will enable Aiax to accommodate several users simultaneously and seamlessly”, added the spokesperson.

“Also, as conscious individuals, we want to contribute proactively to save natural resources and protect our planet. It is another reason behind signing up for the PoS consensus mechanism. As PoS mechanism consumes less energy than PoW, it’s always an eco-friendlier alternative to look out for.”

Aiax Network is entirely compatible with all Ethereum wallets, including metamask, which favors mass adoption by end-users. Per the spokesperson’s statements, the latest advanced blockchain network will enable easy node setup for the participants to help them take part in the Aiax Validator Node Campaign.

Another significant aspect of Ajax Network is Aiaxcsan. It’s a dedicated blockchain explorer developed exclusively for Ajax Network. The Aiaxscan will be presented during the test net launch. The new blockchain network has more to offer. The Aiax platform has plans to launch a Decentralized Exchange based on Ajax blockchain.

“We are glad to share with you all that we will launch a DEX based on our blockchain network in the coming months. Our decentralized exchange will be extremely flexible and allow trading of multiple assets (based on Aiax Network), staking, and liquidity mining.”