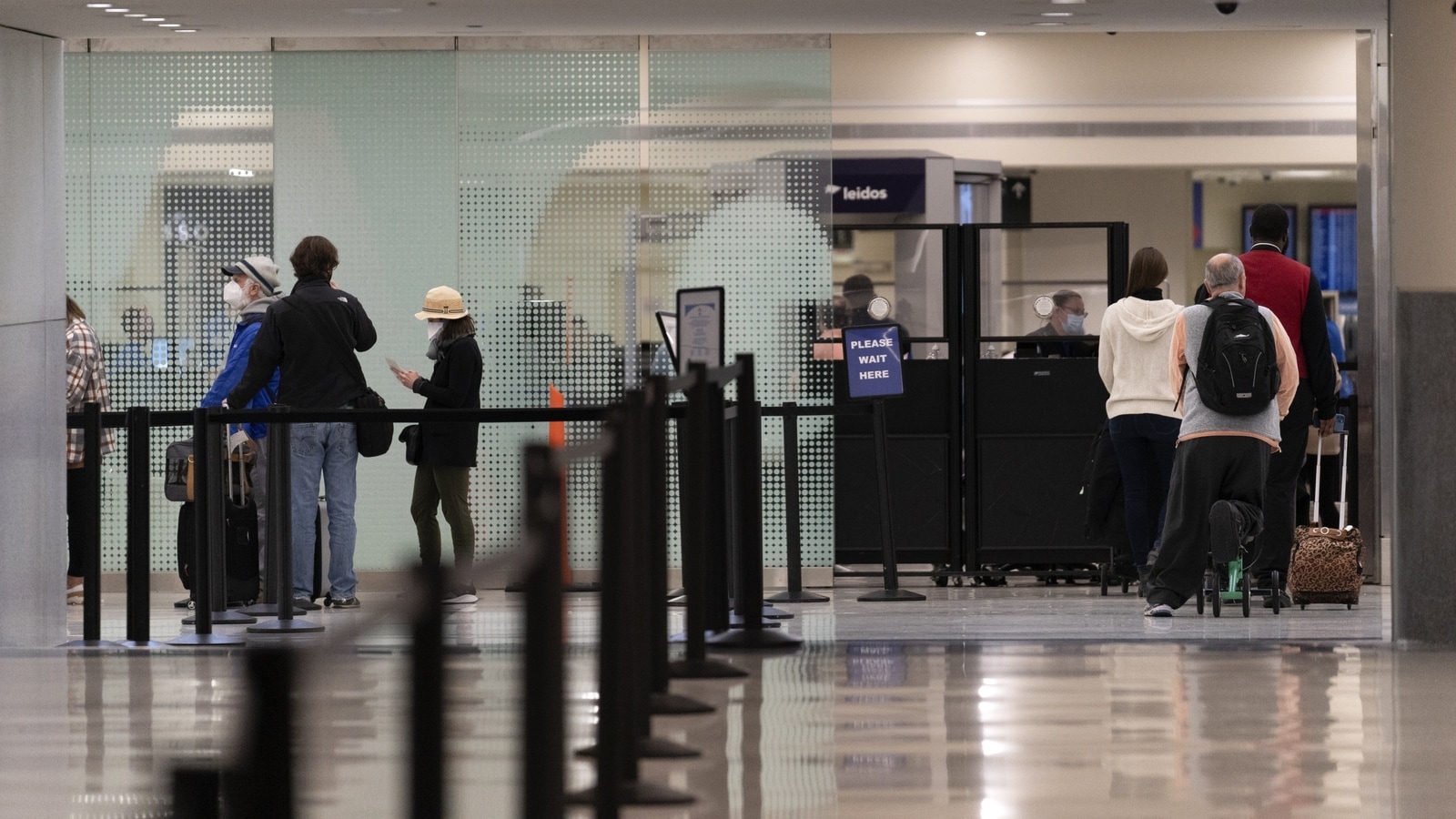 European Union government officials recommended on Wednesday that passengers flying from China to the EU should have a negative Covid-19 test before they board, as Beijing plans to ease travel restrictions despite a wave of new Covid infections.

China plans to ease travel restrictions on Jan 8, despite a wave of new infections which has left Chinese hospitals and funeral houses overwhelmed.

The IPCR said that, together with the European Centre for Disease Control, the Commission’s foreign affairs department and the World Health Organisation would continue to monitor the epidemiological situation in the EU and developments in China.

“The Member States agree to assess the situation and review the introduced measures by mid-January 2023,” the IPCR said in statement.

The European Centre for Disease Control (ECDC) said last week it did not currently recommend measures on travellers from China, because the variants circulating in China were already in the European Union.

The ECDC also said EU citizens had relatively high vaccination levels and the potential for imported infections was low compared to daily infections in the EU, with healthcare systems currently coping.