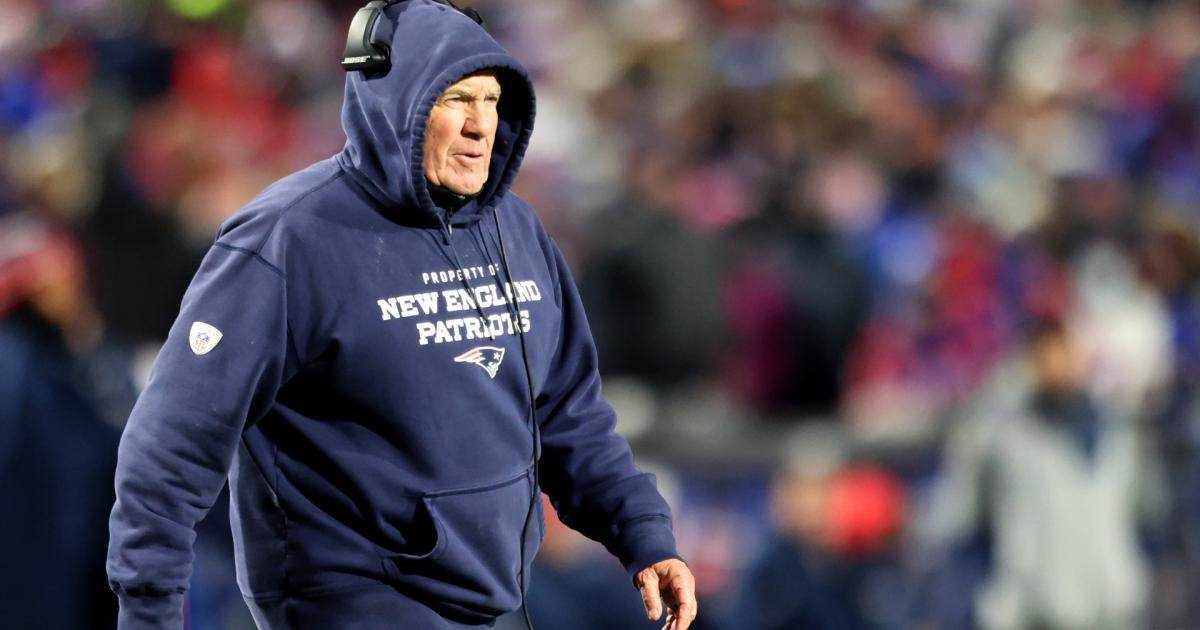 The Patriots haven’t always passed the eye test this season, but they’ve overcome a 1-3 start to put themselves firmly in playoff contention at 5-4.

New England’s defense pulverized the Colts’ offensive line in Week 9 after forcing three Zach Wilson interceptions a week earlier. Mac Jones likely needs to be more consistent if the Patriots want to make a run in January, but New England as a whole is starting to look more like a Bill Belichick-led team each week.

The Patriots can’t get used to overpowering their opponents like they did in Week 9. They still sit last in a loaded AFC East and have four more games within the division, including two against the Bills.

Here’s what you need to know about the Patriots’ schedule going forward.

Do the Patriots play today?

The Patriots have their bye week in Week 10 and do not play this weekend.

The Patriots might’ve preferred to keep their momentum going after back-to-back wins over the Jets and Colts, but they can come out of the bye high on confidence and in much better position than many expected them to be when they sat 1-3 through four weeks.

New England’s schedule coming out of the bye is a challenge. The Patriots have three current playoff teams lined up in the Jets, Vikings, and Bills. The schedule gets a bit softer in mid-December before a critical final two games against Miami and Buffalo.

Bill Belichick’s team still has some ground to make up, so picking up wins against some of these tough opponents is a must.

The Patriots are one of four teams not playing in Week 10, but there are still some games New England fans will want to keep an eye on as the playoff picture begins to take shape.

Vikings vs. Bills and Browns vs. Dolphins will impact the AFC East race, while Chargers vs. 49ers affects the wild card race. If the Chargers lose, the Patriots, Chargers, and Bengals will be in a virtual tie for a playoff spot.