DJ Jensen: My wife and friends help me through Parkinson’s – Express 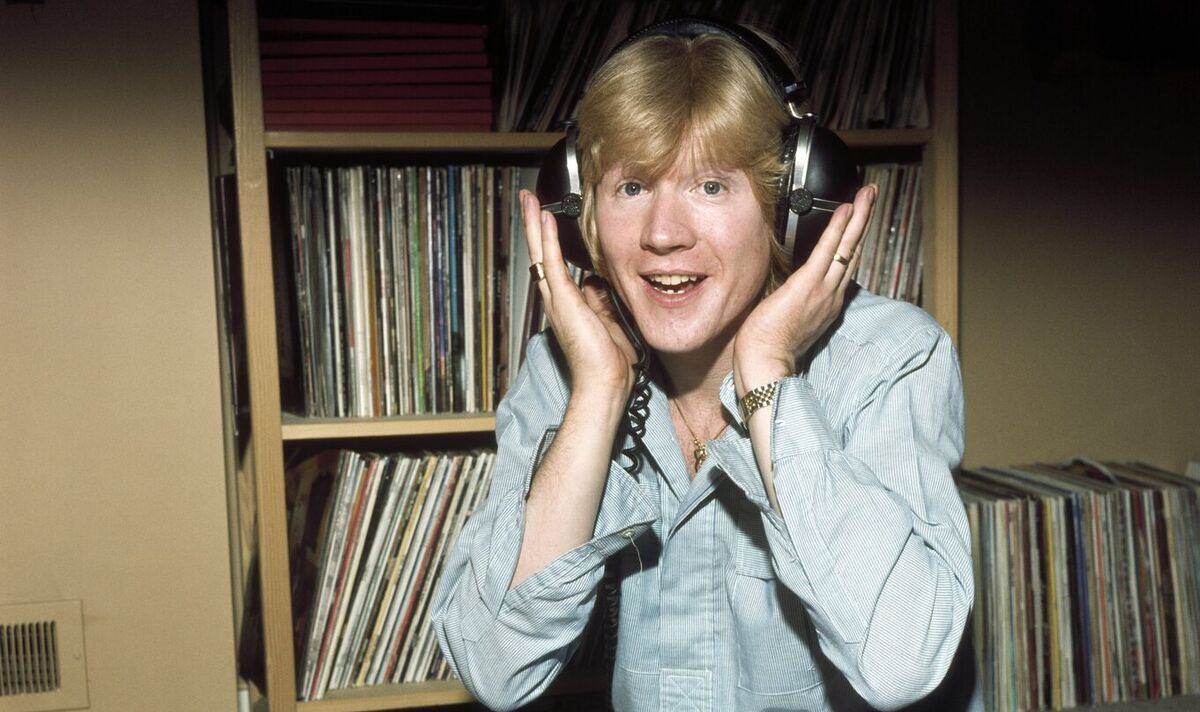 The former Top of the Pops and Radio 1 star said his wife Gudrun and close friends helped to keep his spirits high.

David, 71, said: “I’ll forever be in debt to those who have helped me through the past 12 years of Parkinson’s.”

“My good friends and those like Chris Tarrant and Jools Holland, who were among the first to pick up the phone.”

Canadian-born David was nicknamed “Kid” when, at the tender age of 18, he became the youngest radio presenter in Europe to join Radio Luxembourg in 1968.

More than 50 years later, he is still best known for his famous nickname.

Father-of-three David has now lifted the lid on his ordeal with Parkinson’s.

In an exclusive interview with this week’s Radio Times magazine, the veteran DJ explained how hopes are high that a cure for the degenerative brain disorder will be found.

He said: “There is genuine hope, and I follow the latest encouraging developments in a realistic way.”

“Those in the know suggest I’m coping well, thanks to diligent exercising and following all the instructions on medication.

“So I likely won’t be around into my 90s, unlike many in my family.”

David’s big break came in 1976 when he landed the Saturday mid-morning slot on BBC Radio 1 before being promoted to the afternoon show.

Alongside being one of the most recognised voices across the UK, his profile was further boosted by regular appearances hosting Top of the Pops. In 1984, he quit Radio 1 and joined London’s Capital FM.

In recent years, he has hosted “golden oldie” shows. But his illness has slowed down his once phenomenal output.

However, he has presented a recent series for Jazz FM entitled Jensen’s Jazz and he also broadcasts a weekly online show on Boom Radio, insisting he’s not ready to hang up the microphone just yet.

David added: “Hopefully, my voice sounds much as it used to. That’s certainly what people say to me. I appreciate it may trickle away, but for now the adrenaline and the excitement of doing radio are enormously valuable.”

Parkinson’s causes uncontrollable movements, such as shaking, stiffness and difficulty with balance and coordination.

Read the full interview in Radio Times, out now.

Coronavirus daily news updates, July 19: What to know today about COVID-19 in the Seattle area, Washington state and the world – The Seattle Times

These ‘lightweight’ Nordstrom leggings are ‘perfection’ — and they’re 40% off

Up your fashion game with these trends | Arts & Lifestyle