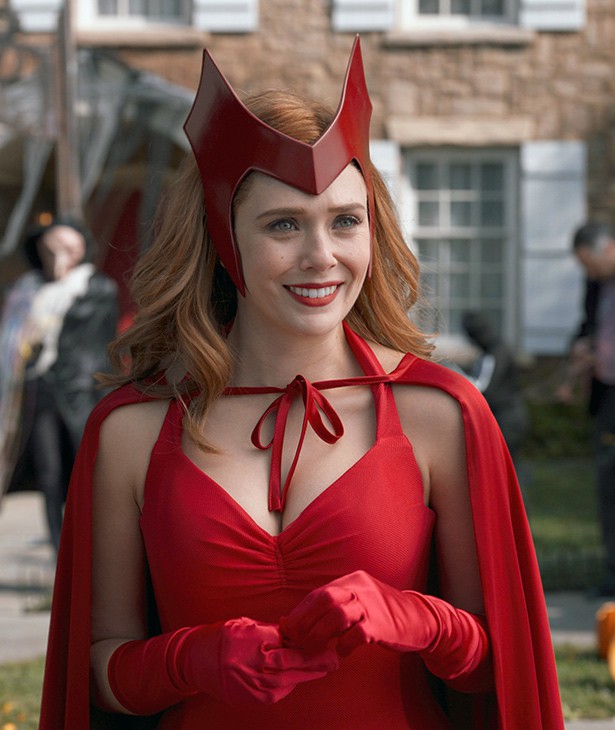 Q: Did the actress who plays the witch Sarah Bishop on “A Discovery of Witches” once play a doctor on “ER”? Also, whatever happened to the ­actor who played Dr. Greene on “ER”? I always thought he was one of the best actors on ­television. — W.B.

A: Yes, British actress Alex Kingston used to play Dr. ­Elizabeth Corday on “ER” from 1997 to 2009. It’s easy to recognize her because she doesn’t seem to have aged, sporting the same beautiful red curls as she did more than a ­decade ago.

“A Discovery of Witches” will wrap up its second season on the Sundance Now­ channel on Saturday, March 13. It’s part of the fantasy genre, based on the “All Souls Trilogy” books by Deborah Harkness. It’s about a scholar, played by­ Teresa Palmer, who­ rediscovers her powers as a witch after finding an ancient manuscript in the library. She joins forces with another­ professor, a vampire played by Matthew Goode.

As for Anthony Edwards, who played Dr. Mark Greene on “ER” from 1994 to 2004, he’s starred in a few TV series since, but none have achieved the ratings success and pop culture phenomenon as “ER.” Most notably, he played the judge in a “Law & Order True Crime” about the Menendez Brothers, and he was a regular opposite Kiefer Sutherland in the third season of “Designated Survivor.” I don’t think it will be very long before Edwards lands another TV show, if he wants it.

Q: I’ve always wondered: Was the Jack Russell dog in the sitcom “Frasier” the same dog for the entire series or was there a double? — P.B.

A: No, there were two ­different dogs that played ­adorable ­Eddie on “Frasier.” Moose was the ­original, and then his real-life son, Enzo, took over in later years. Moose lived to be 16 years old and Enzo, 14. Moose was ­reportedly very ­mischievous on the set.­Recognizing ­talent when he sees it, Grammer thanked the original Eddie in his Emmy ­acceptance speech in 1994,­stating “Most importantly, Moose, this is for you.”

Q: I’ve been enjoying the Marvel series­“ WandaVision,” especially the first few­ episodes that parodied sitcoms from the 1960s and 1970s like “The Brady Bunch.” “WandaVision” can be hard to follow now that it’s gotten more complicated, but I think the lead actress in it is just fabulous. I know she’s a sibling of the Olsen Twins, but is she older or younger? — G.F.

A: Elizabeth Olsen is ­younger than her twin sisters Mary-Kate and Ashley, who were very successful child stars on the sitcom “Full House” and are now fashion designers.

Elizabeth just turned 32 and the twins will soon be 35.

Elizabeth once appeared on her sisters’ sitcom when she was 6 years old, but her ­acting ­career really took off in the 2011­independent film ­“ Martha Marcy May Marlene.”

She became a box office ­success when she joined the Marv franchise as Wanda Maximoff/Scarlet Witch, the same role she’s wowing everyone with these days in “WandaVision” on Disney+.

Crypto.com Releases the Spanish version of its Mobile App and Exchange | News