The fashion industry is arguably competitive to be in, but that didn’t stop Marisa Truitt from pursuing her dreams.

Born and raised in Chicago, Truitt moved to New York because she was determined to combine her love for film and fashion. Originally beginning her career as a video producer for Galore, she then went on to work with Allure as a Fashion Assistant, but after her team was laid off from Allure in 2018 she decided it was time to have her own hustle. “I have been wanting to consult and design for other brands, so I began curating pieces to serve as a portfolio,” Truitt exclaimed.

Initially starting with jewelry, Truitt launched her brand Au + Ag with a selection of vintage selects. The designer chose to launch her brand with accessories to create revenue in order to design original pieces. Truitt details that she has always been passionate about fashion, which led her to release her first collection of reworked basketball jersey’s. “I am really into sustainable fashion which is why I wanted to rework a piece,” she explained.

Truitt is a testament for young black creatives who will stop at nothing to reach their dreams. Although she is still in the beginning stages of launching her brand, the designer has worked with brands like Nike, FUBU, and Adidas.

ESSENCE got a chance to chat with the designer about her initial path into the fashion industry and what’s next for her brand. Read below.

Essence: When did you officially launch your brand? What gave you the courage to start?

Truitt: I officially launched in June 2018. I was a server at the time and I moved to New York to work in this industry and I wasn’t doing that, so that gave me the push. I figured if all else fails and someone wouldn’t hire me, I have my own thing and plan to fall back on. I have always been the self-starter and go-getter type.

What made you launch your latest collection of the reworked basketball jersey’s?

Truitt: Being from Chicago we have this 90’s pride. For me, it isn’t the sport itself, it’s the culture around it. Sports and fashion have become a thing of its own and that’s honestly where my passion stems from and of course Michael Jordan.

Essence: What are some of the hardships that you have faced with starting your own clothing line?

Truitt: Definitely funding and manufacturing. Manufacturing has been the hardest part for me especially with the pandemic going on. It’s been tough to find someone to collaborate with and actually have it follow through.

Essence: What’s next for your brand? And what is the future for you?

Truitt: I want to start rolling out full collections. I would love to get into retail stores like KITH and Dover. Getting into retailers and collaborating for sure. I admire designers like Virgil Abloh because he has definitely set a blueprint and has shown us what you can do and where your brand can go.

For more information on Marisa Truitt visit @marissatruitt on Instagram or marisasyd.com. 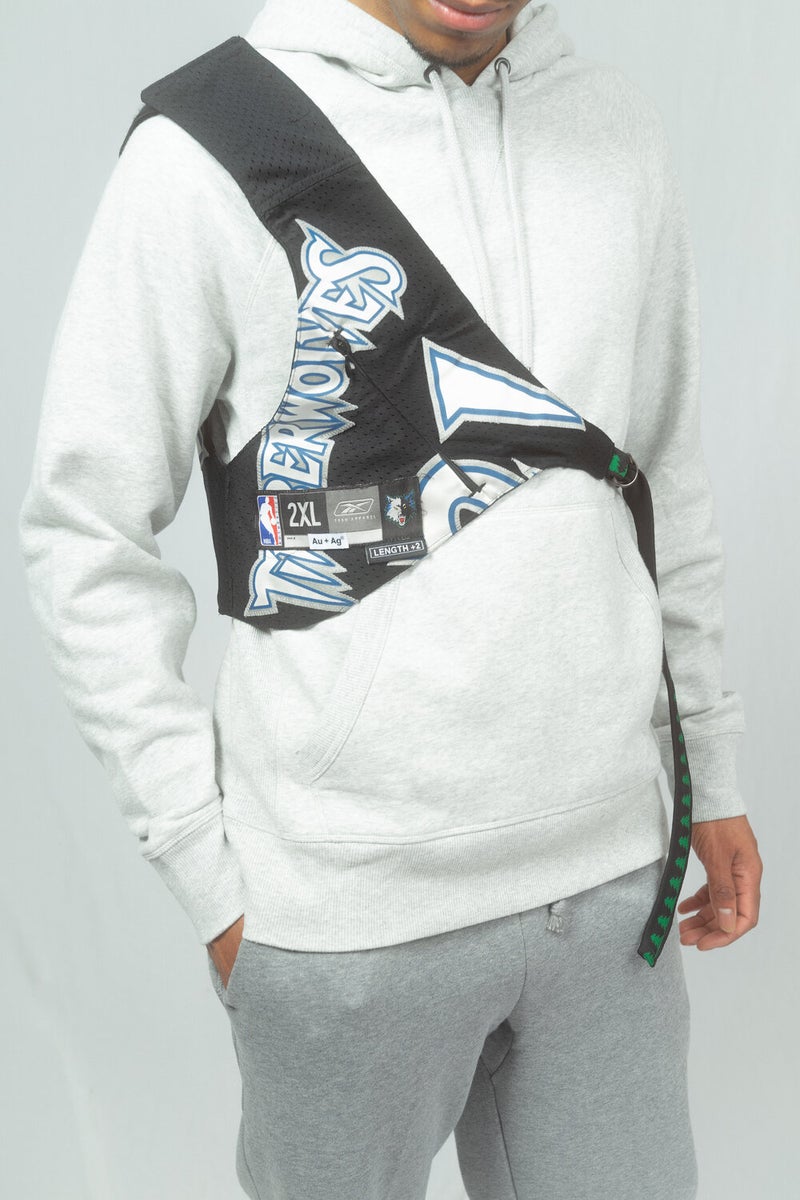 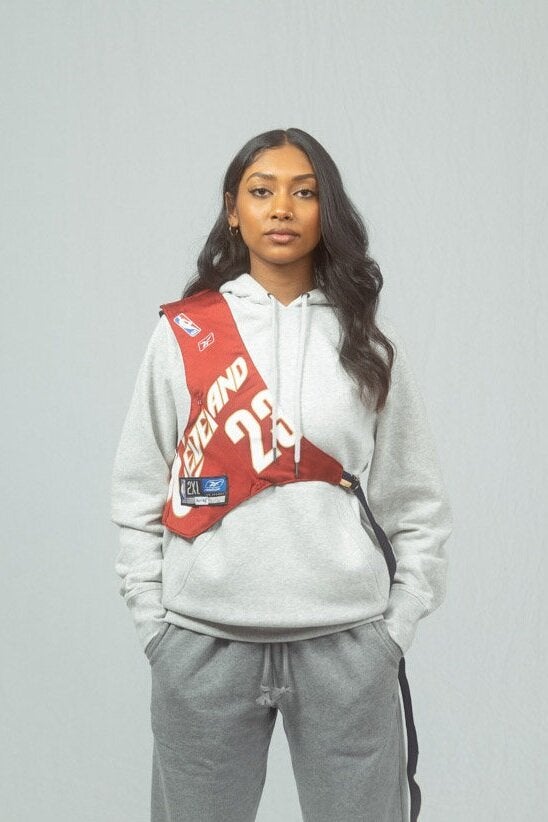 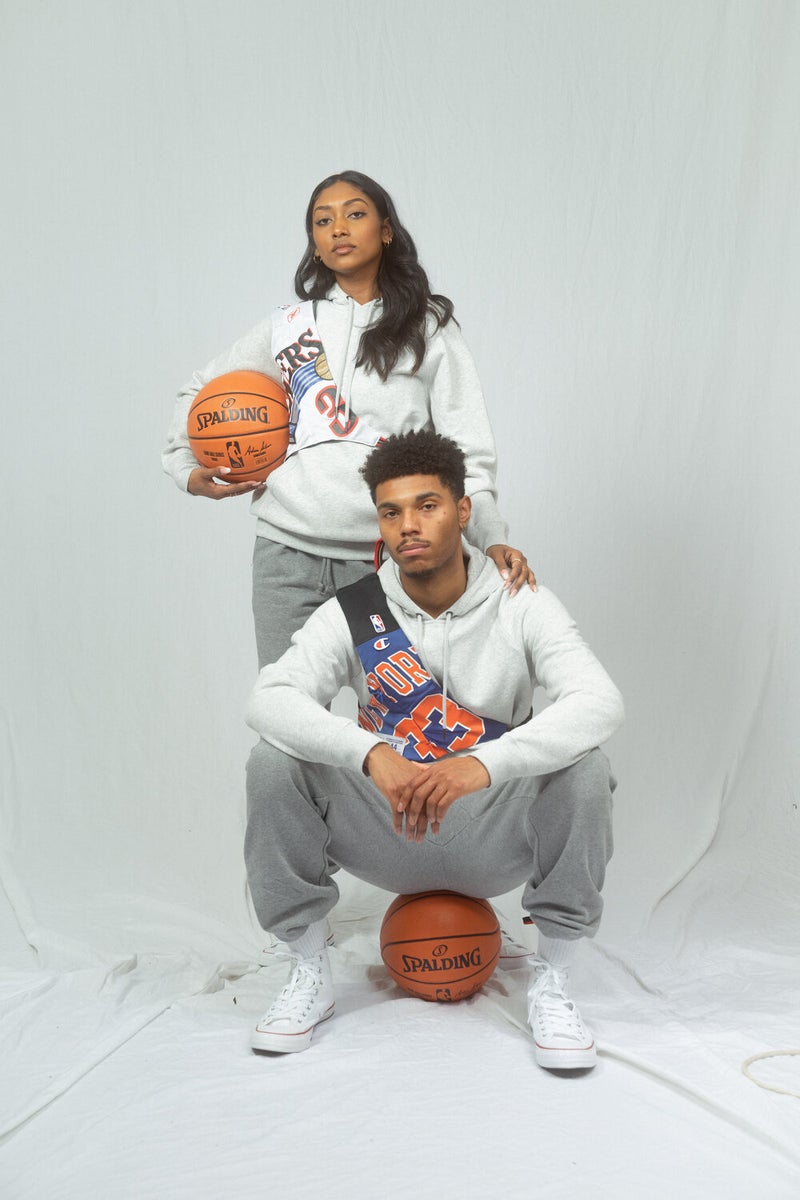 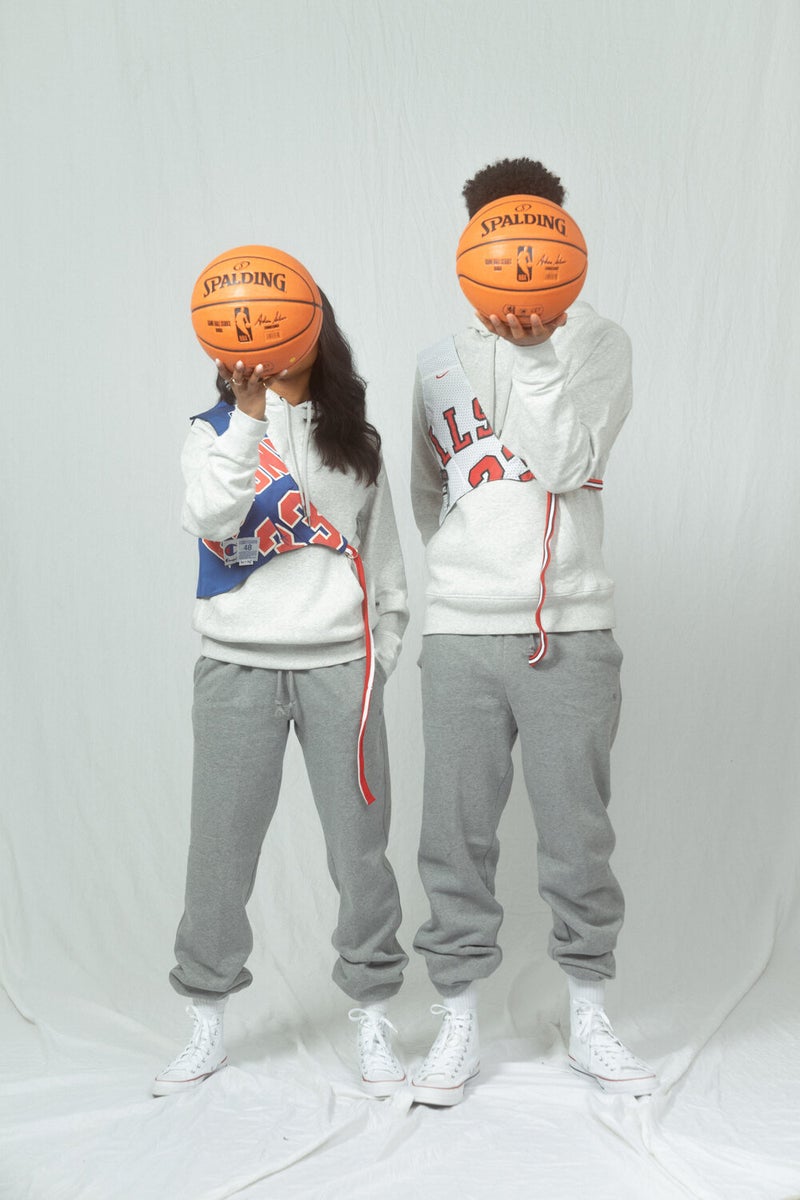 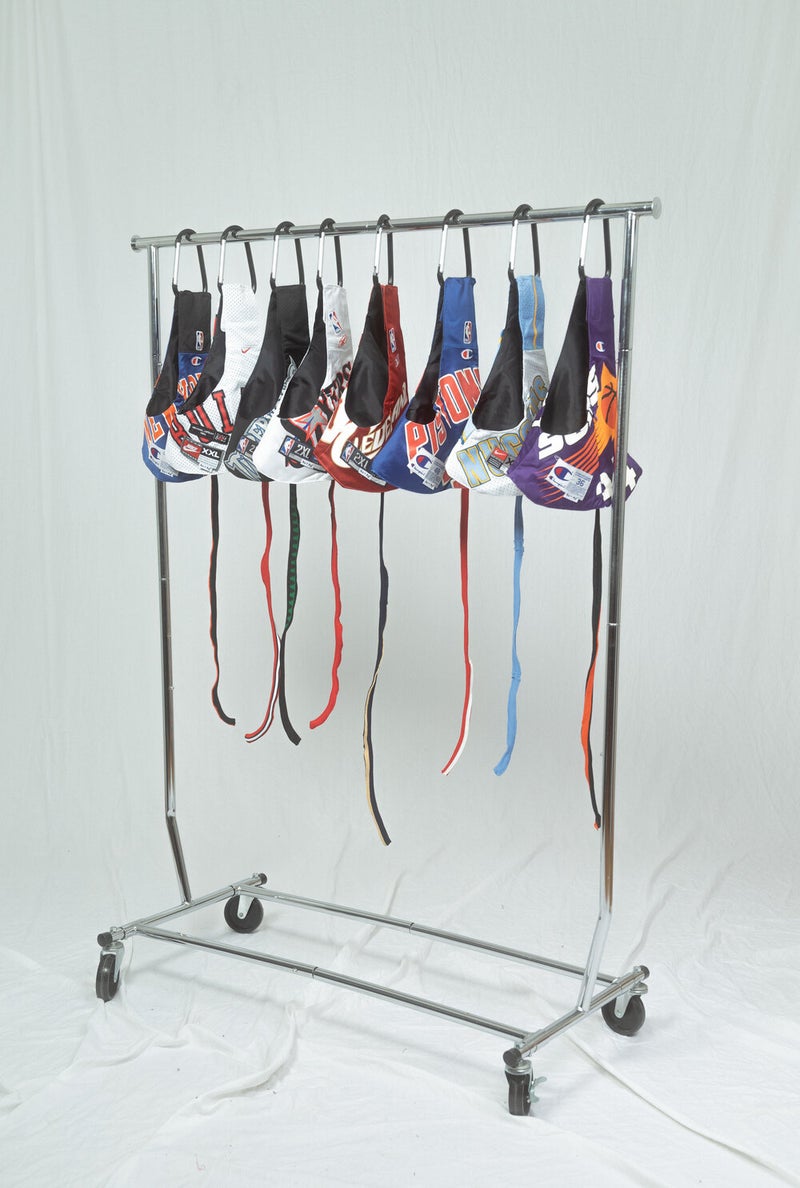 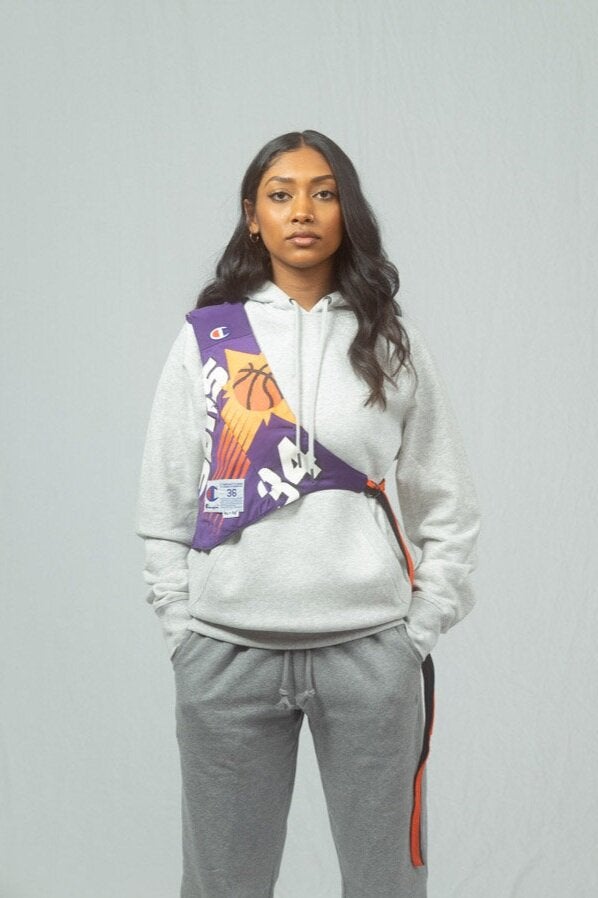 CNN reporter: There were years of pandemic and shortage warnings – CNN

Big Catla Fishing By Arif In The Village Fishing Festivals

6 Fun Things To Do On Weekends In The Fall

Knowing the Basics of Your Sneaker Shoes