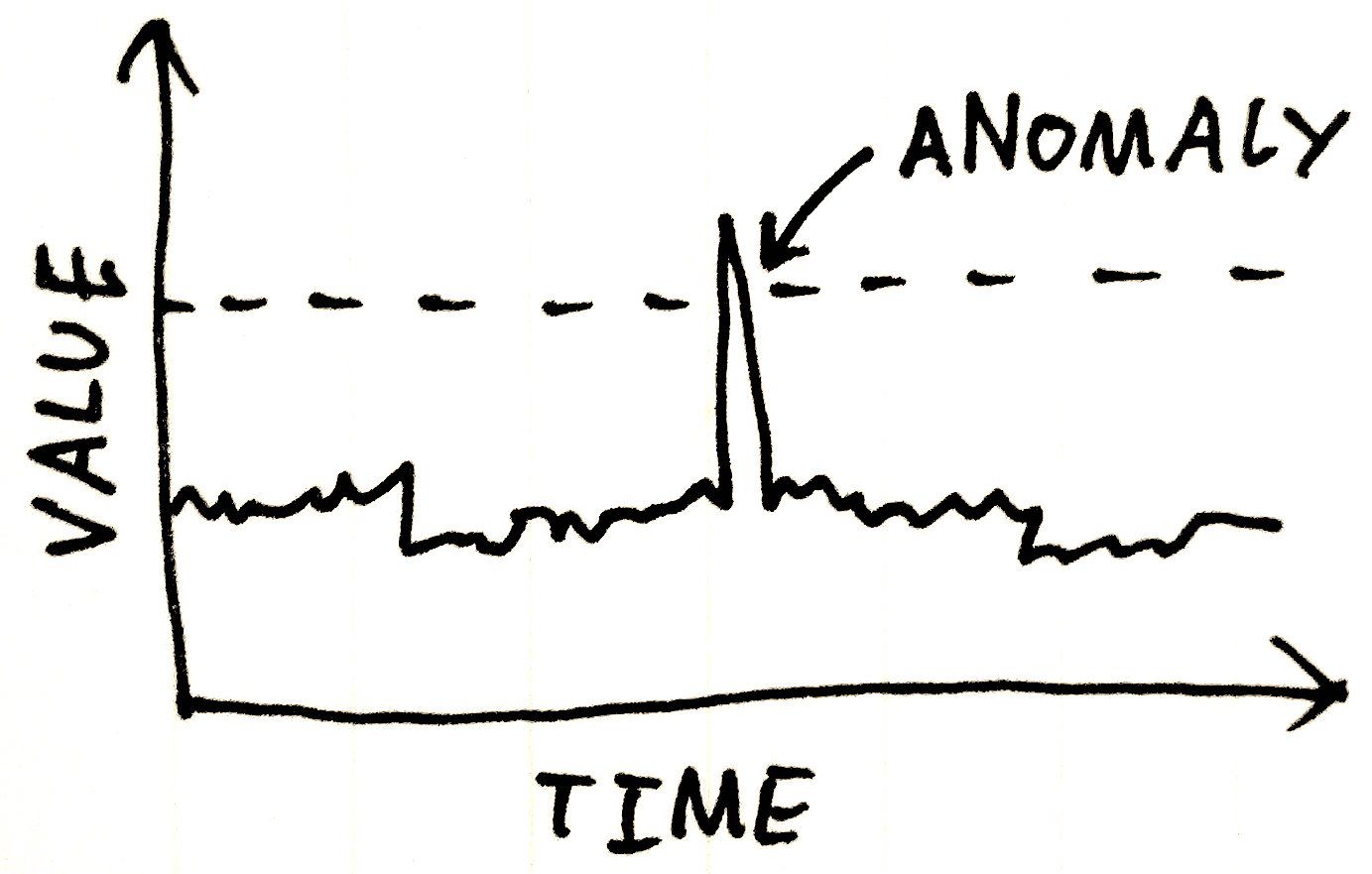 Crypto has always defied normal patterns. However, some events were so anomalous that we decided to throw some light on that.

Trades on the DASH/USDT spot market have signs of falsified numbers. Overuse of 3s as the first digit has been observed on Poloniex. Below are distributions of leading, second, and third digits in trade sizes as compared to Benford’s law expected distributions.

According to ACFE documentation for the fraud examiners, “Fraud examiners are concerned with the over-usage of digits, because fraudsters, when inventing numbers, tend to overuse certain digit patterns. The digits that occur fewer times than Benford Law predicted result primarily from the over usage of 3.”

Typically, frequency distributions for logged trade volumes have a near linear relationship with a negative slope, and a long tail (at the high end of trade size). As an example, in comparing BCH trading activity, the distribution on Binance US stands out when compared to Binance and Huobi.

Abnormal trade patterns on HitBTC are a seemingly regular occurrence, and the exchange frequently reports trading patterns whichthat are distinct from the other market venues. For several months, 0.4 etherETH trade size s on the ETH–USDT spot market are strongly prevails on HitBTC.

At the time of theour analysis of trading volumes, the amount of 0.4 etherETH was not equivalent at the exchange rate to any round number that would be convenient to deposit and trade. This alone makes human’s factors unlikely to be the reason for the outstanding spike.

Subsequent analysis found that bids and asks for exactly 0.4 ETH were being published concurrently. This trading pattern lasted for about 3 months, starting with a sharp increase and ending with an instant decline.

All said above proves the manipulative nature of the average transaction size deviation on HitBTC exchange. 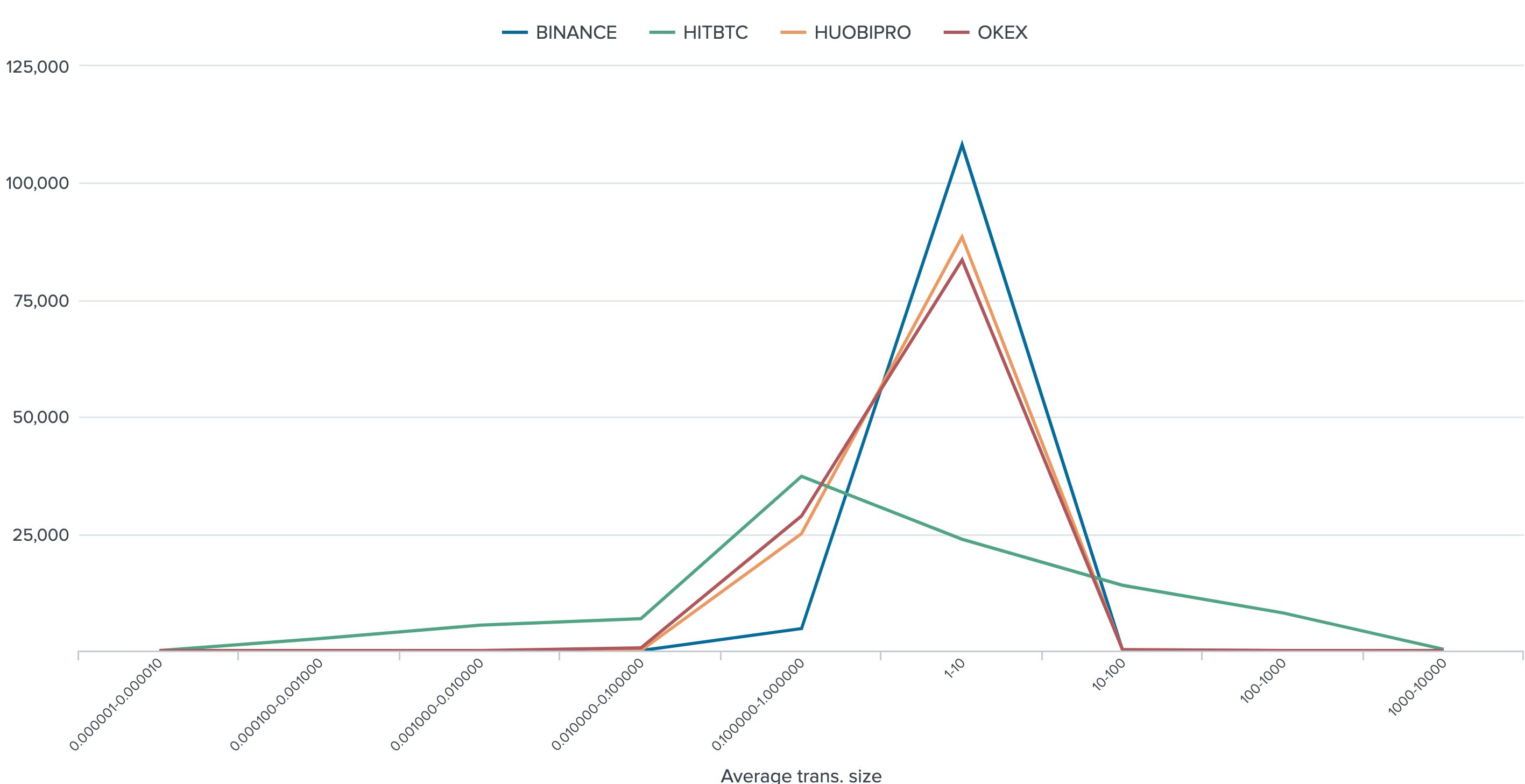 The Huobi exchange shows suspicious distribution of trades by their degree of rounding. Trades with at most 2 significant digits prevail suspiciously and contradict the common trend amid other exchanges. The same could be said about HitBTC — the anomalous spike appears within 4 significant digits.

Create your free account to unlock your custom reading experience.

Coronavirus live updates: Ahead of holidays, United States reports more hospitalizations than ever before

The 9 Best Headlamps for Any Adventure

The 9 Best Headlamps for Any Adventure