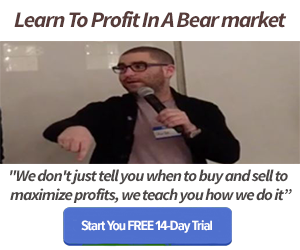 On BitMEX the open interest on the Bitcoin (BTC) contract has declined from $1.2 billion to $0.5 billion, with the $700 million difference being positions that were liquidated when the crypto crash happened. The notable thing is that it’s been almost 2 weeks since the crash. Bitcoin’s (BTC) price is rising, yet open interest on BitMEX has not recovered much.

It is possible that this is due to traders distrusting BitMEX following the catastrophic amount of liquidations earlier this month.

New Exchange on ‘Mission to Connect Crypto to Global Finance’

The 20 Best Scrunchies on the Market—Period

Lady Gaga postpones the release of her album “Chromatica”

Defense Production Act Has Been Used Routinely, but Not With Coronavirus

She Makes A Chalkboard Globe After Buying A Cheap Globe At The Thrift Store!