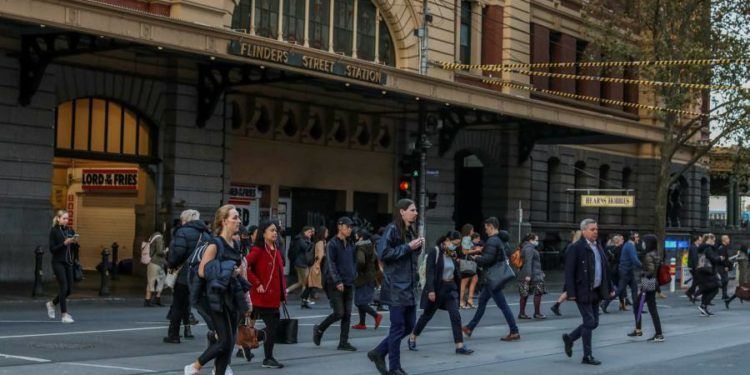 The US aviation regulator said it had received about 1,900 complaints of passengers refusing to wear face masks since the start of the year. The Federal Aviation Administration said it had received 2,500 reports of unruly behaviour, including 1,900 refusals to comply with the federal mask mandate.

The US has issued a “do not travel” advisory for Japan. The Level 4 travel advisory from the US Centers for Disease Control and Prevention and the state department, issued on Monday, comes as Japan’s government considers whether to extend a state of emergency in Tokyo and several other prefectures.

Students in New York City public schools are to be back in classrooms this autumn as Mayor Bill de Blasio calls time on remote learning in the largest US school district. In an interview on Monday, de Blasio said in-person teaching would return in September for 1m children in the system, with “no remote” learning.

Cineworld said it enjoyed a strong opening weekend in the UK, with attendance figures expected to rise further as new films come out and more people receive a vaccine. The popularity of Peter Rabbit 2: The Runaway meant footfall across Cineworld’s UK venues “went beyond” expectations.

Another deal in a wave of US energy consolidation was announced on Monday, with shale oil producer Cimarex Energy and Cabot Oil & Gas revealing a $17bn“merger of equals”. The merger is the latest in recent months as the US oil patch recovers from last year’s pandemic-induced crude-price rout.

Accountant EY has told its UK staff they should expect to spend at least two days a week working from home after the pandemic, becoming the latest services firm to embrace hybrid working. The Big Four company’s 17,000 UK employees were informed they would split the rest of their time between offices and client sites.

Airbnb is moving to prevent a shortfall in rental properties, rolling out new tools including listing curation driven by artificial intelligence. With lockdown measures easing and travellers getting vaccinated, Airbnb faces a supply crunch in popular destinations, as an influx of guests risks outnumbering hosts. 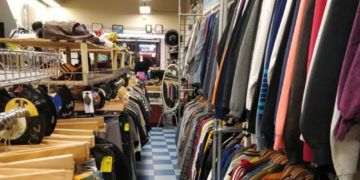 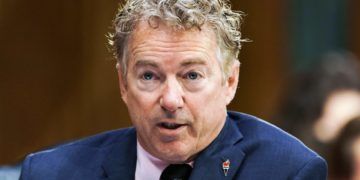 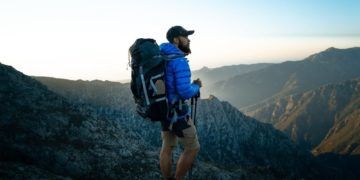 The Best Backpack to Carry Anything Anywhere

The Best Backpack to Carry Anything Anywhere

The best fire starter for camping