by Editorial Team
in Corona Virus
0

How Do Children Fight Off the Coronavirus?

China says it got WHO support for coronavirus vaccine emergency use 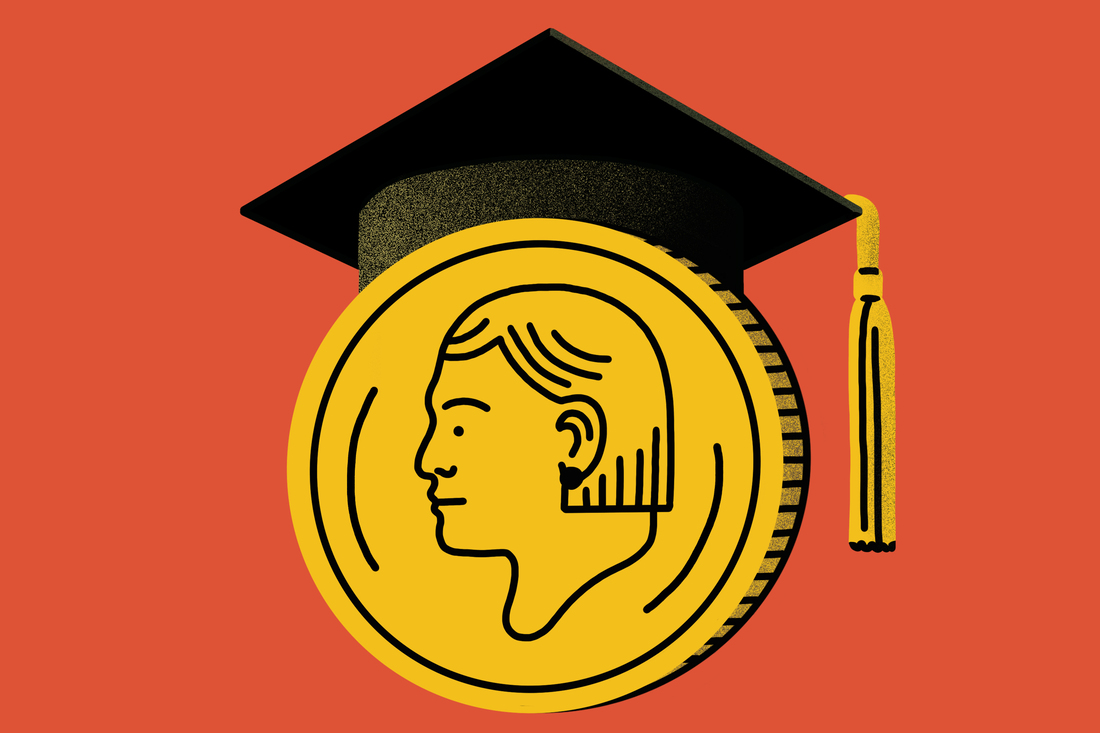 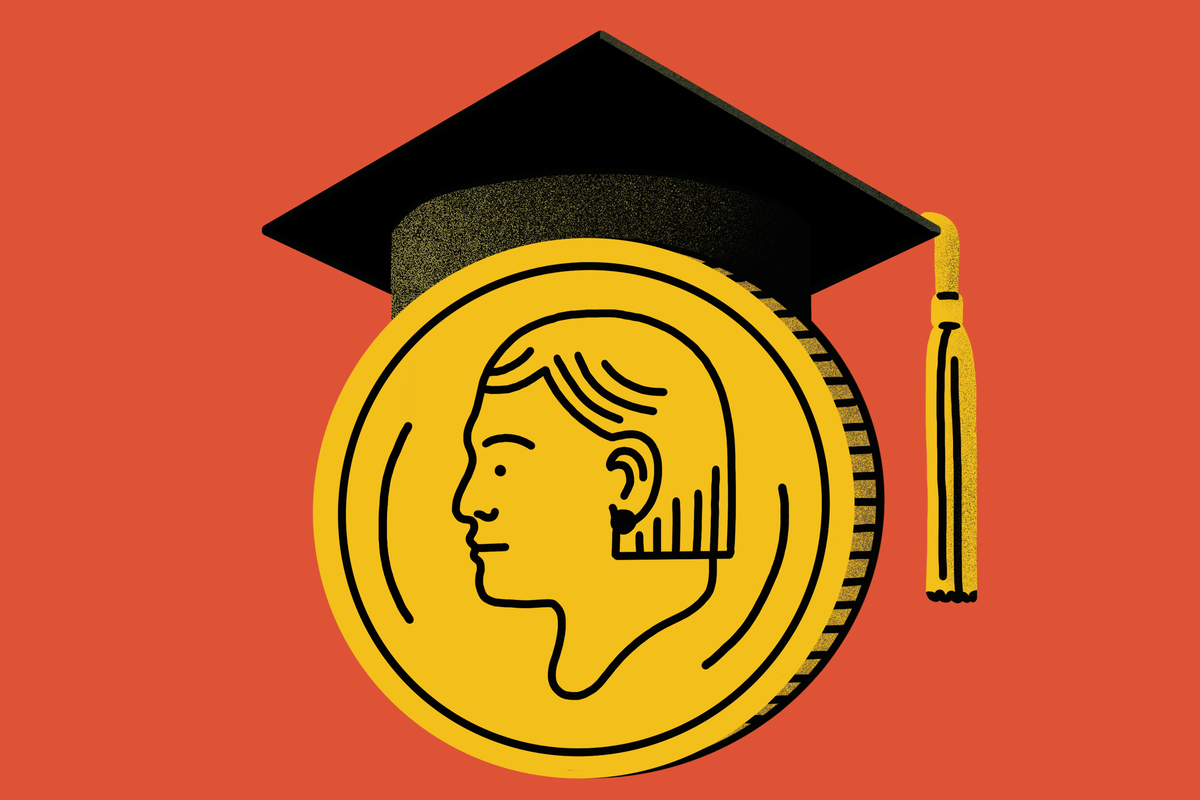 The students claim that when campuses shut down amid the coronavirus pandemic, they should have been entitled to more of their money back. And the list of institutions facing such challenges is growing, including private universities, such as Cornell, Vanderbilt, Liberty and Temple, and entire public systems in California, Florida, North Carolina and Arizona.

The cases — now dozens in all — are raising difficult questions about what truly makes a college education valuable.

Several law firms are handling these suits. One of the most prolific is Anastopoulo Law Firm in South Carolina, which specializes in personal injury. The firm has a colorful background: Its founder, Akim Anastopoulo, spent several years known as Judge Extreme Akim on a court television show called Eye for an Eye, where he meted out revenge, not just cash penalties, to losing parties.

His firm has set up a website, CollegeRefund2020.com, to recruit plaintiffs for these suits and has filed more than 30 so far.

When universities across the U.S. shut their doors because of the coronavirus pandemic and sent students home, many did offer partial refunds of dorm and activities fees. But, these lawsuits argue, they should have refunded more, because not only did students lose access to the gym, the dining hall, the in-person networking and parties, but their diplomas will always have an asterisk because they finished their degrees online.

For example, a complaint by a student at the University of North Carolina at Charlotte, says:

“While closing campus and transitioning to online classes was the right thing for Defendants to do, this decision deprived Plaintiff and the other members of the Classes from recognizing the benefits of in-person instruction, access to campus facilities, student activities, and other benefits and services in exchange for which they had already paid fees and tuition.”

Few universities have commented publicly on the suits. Pace University spokeswoman Marie Boster told NPR in April: “The faculty, staff and leaders of Pace continue to work tirelessly to support our students during this challenging time.” Boster pointed out that not only have educators continued to teach students all their regular courses, but the university is offering tutoring, counseling and other services as well. So, the school argues, tuition dollars are not really going to waste.

Roy T. Willey IV, an attorney at Anastopoulo Law Firm who is overseeing many of the suits, dismisses that claim as “laughable.”

“Considering how they market their campus — experiential education and hands-on learning and the diversity on campus that you will avail yourself of if you pay these large tuition bills — it’s an interesting position to take now that, ‘well, we’re able to provide the same thing online anyway.’ “

Some universities named in the cases already offer classes online for a lower tuition than they charge in-person students on campus, Willey pointed out.

Deborah Hensler, a law professor at Stanford Law School, told NPR that these cases face an uphill battle in court. “I think these suits are a very long shot.”

First of all, she explained, the legal principle of force majeure means that a totally unforeseen event, like an act of God or a global pandemic, tends to void a contract.

Willey counters that most of the students’ agreements don’t actually include a force majeure clause. And in any case, he adds, these suits are not for outright breach of contract. “The students here are very fair, very reasonable. And they’re just asking for the difference between what they pay for and what they receive to come back to them.”

Second, Hensler pointed out that when it comes to universities in particular, there’s a track record of what’s called “judicial deference to academia.” Basically, courts often recognize that universities deserve some autonomy when it comes to decisions related to scholarship and education.

And finally, there’s the substance of the legal claim itself. Here, Hensley invoked her personal experience as a faculty member who has been teaching online since Stanford University closed its campus. She has been assigning readings, grading papers and holding discussions over video.

“In my personal opinion, I can deliver the same quality of education online as I could in person.” But, she said, this might not be true for science students, for example, who need to be in a lab or for dance students who need to share a stage.

Whether these lawsuits succeed or falter, they cast a shadow on the value proposition of college. Will universities going forward be able to charge the same tuition they’re accustomed to for semesters that take place partially or entirely online?

Things to do at Home During Covid-19: Fishing Edition

How Do Children Fight Off the Coronavirus?

China says it got WHO support for coronavirus vaccine emergency use

Therefore I feed you

The Wesleyan Argus | “This is Paris”: A Raw Look at the Original Influencer