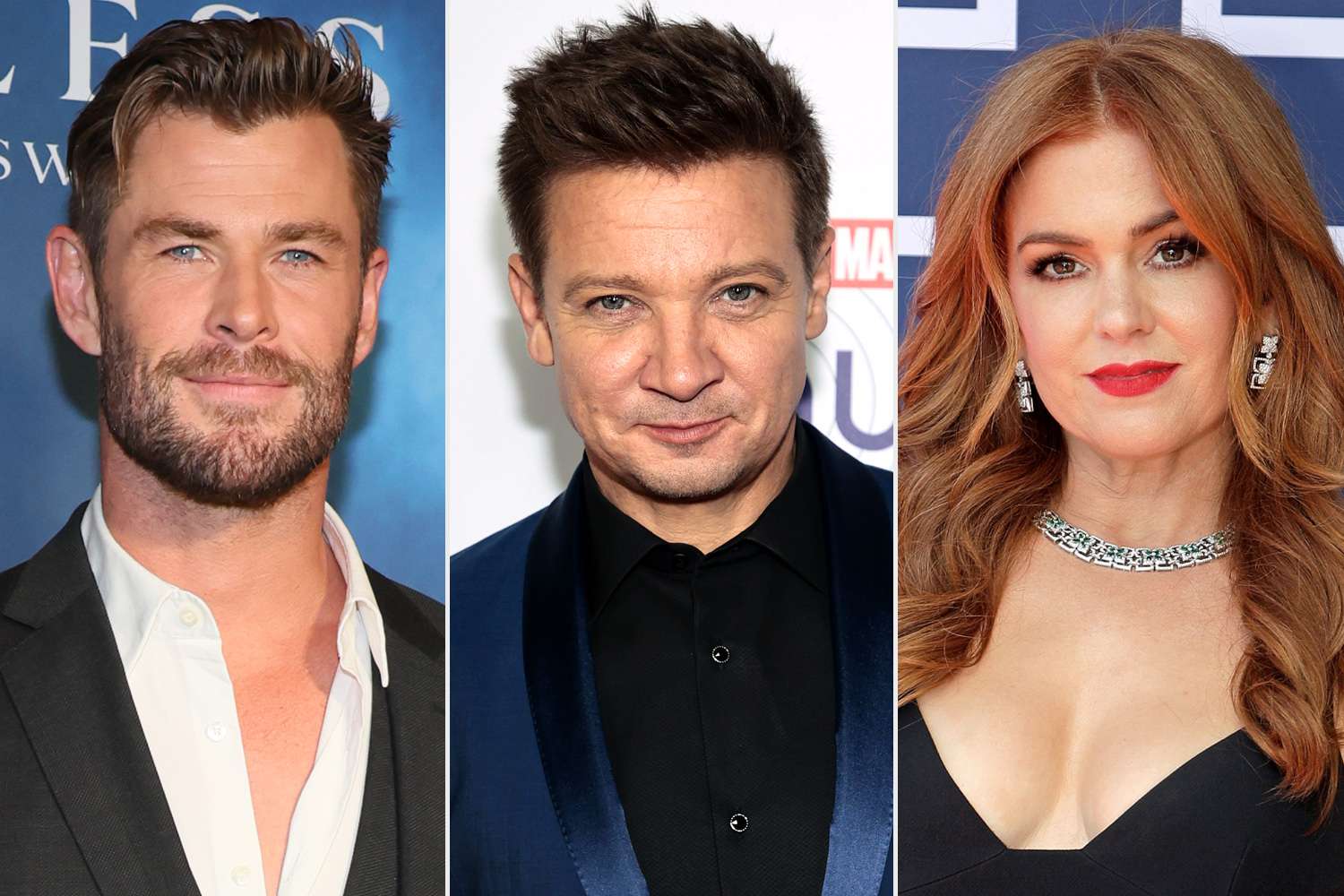 Jeremy Renner gave fans and friends some relief on Tuesday after he posted to Instagram for the first time following a snowplow accident that sent him to the hospital on Sunday.

Renner, 51, suffered blunt chest trauma and orthopedic injuries after the New Year’s Day incident on his property in Reno, Nevada. Washoe County Sheriff Darin Balaam said in a press conference that the actor was helping a family member get a “stuck” vehicle out of the estimated 3 feet of snowfall from the night before.

On Tuesday, the Hawkeye actor thanked everyone for their support, writing on Instagram: “Thank you all for your kind words. Im too messed up now to type. But I send love to you all.”

His Instagram post was flooded by well-wishers relieved to hear from Renner; among them were model Heidi Klum, musician Questlove, actress and singer Vanessa Hudgens and late-show host Jimmy Fallon, among others.

For more on Jeremy Renner, listen below to our daily podcast PEOPLE Every Day.

“Speedy recovery,” Klum wrote, while Hudgens said: “Sending so much love n healing!” Questlove wished Renner “healing & energy,” and Fallon reassured the actor: “Lotsa love out there for you bud.”

Renner’s Tag costar Isla Fisher said, “Phew! I’m so happy you made this post. Sending you so much love and healing energy. We love you ❤️❤️❤️.”

DJ and music producer Steve Aoki called Renner a “superhero,” adding: “U will get through this with flying colors. Love and positive energy to u!”

During Tuesday’s press conference, Balaam released more details on what he called a “tragic accident.”

Balaam said Renner was helping a family member get a stuck vehicle out of an estimated 3 feet of snow. According to Balaam, Renner was able to tow his vehicle out of the snow using his PistenBully — a large piece of snow-removal equipment weighing at least 14,330 pounds.

Once his car was unstuck, Renner got out of the PistenBully to speak to his family member, which is when the large snow-removal equipment started to roll on its own, Balaam said.

Renner attempted to get back into the driver’s seat, but at that point, he was “run over by the PistenBully,” Balaam said.

A spokesperson for PistenBully did not immediately respond to PEOPLE’s request for comment on Tuesday.