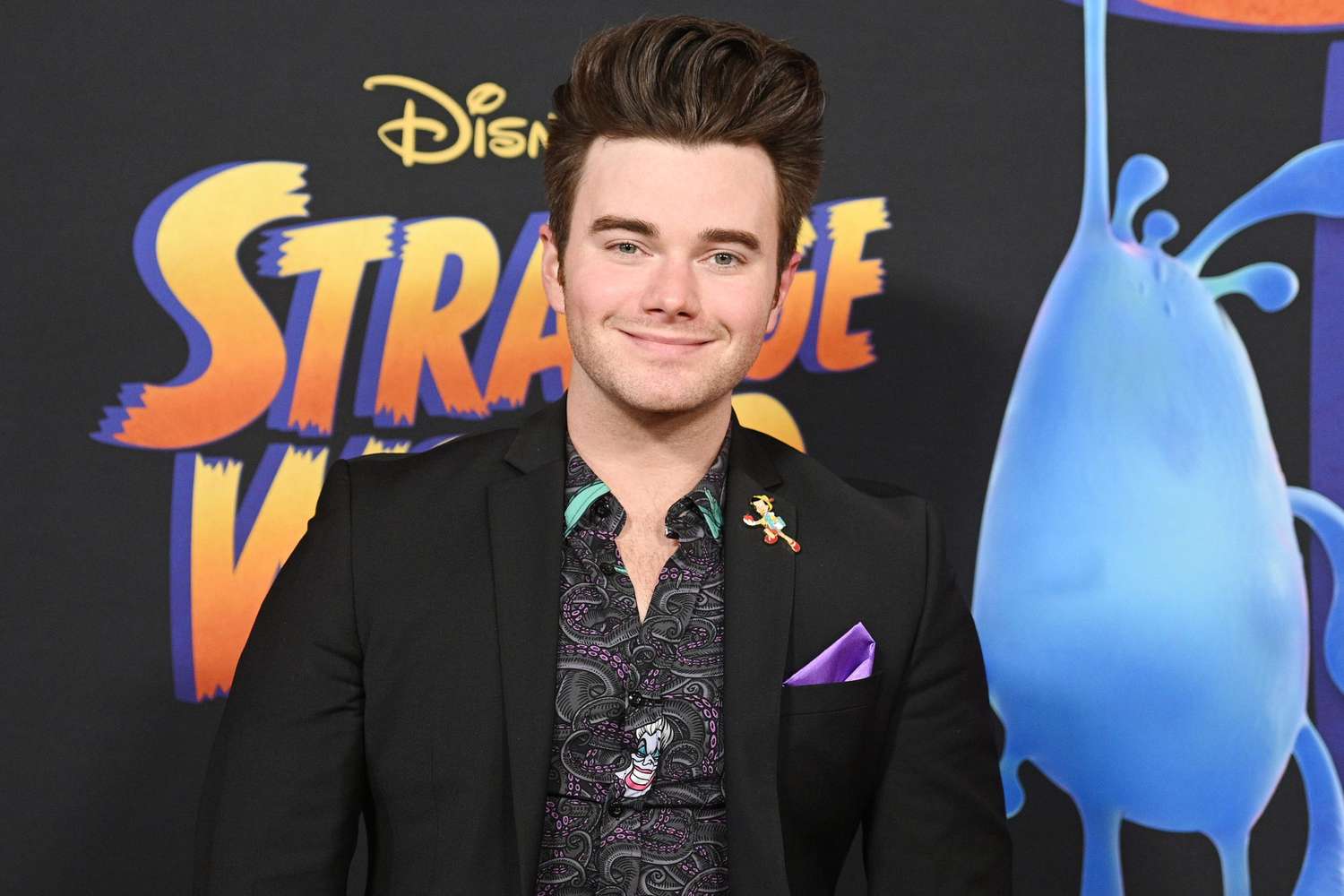 Chris Colfer had to abandon his comfort zone to play his breakout role in Glee.

The Golden Globe winner, 32, reflected on how “scary” it was playing the openly gay character of Kurt Hummel when he wasn’t yet out himself, as he caught up with fellow Glee alums Kevin McHale and Jenna Ushkowitz on Thursday’s episode of their And That’s What You Really Missed podcast.

“So, my hometown has come very far in the last couple decades, but when I was growing up there it was dangerous to be out,” he said of Clovis, Calif. “Kids would get beat up. On one occasion, someone got stabbed on their way to school. So, being out and proud was just not an option.”

“So, when I found out they had written this character for me, I was thrilled. And then when I finally got the script was when I realized it was the gay character, and I was terrified,” Colfer added.

He played Kurt Hummel in the Ryan Murphy-helmed Fox musical series for the entirety of its six-season run from 2009 to 2015.

The character became an important touchstone for LGBTQ representation at the time, as one of season 2’s biggest plot lines was about Kurt being bullied for his sexuality and having to transfer to a private school, where he falls in love with classmate Blaine Anderson (Darren Criss).

Kurt and Blaine ultimately got married in the season 6 episode “A Wedding,” which also saw the nuptials of Brittany Pierce (Heather Morris) and Santana Lopez (Naya Rivera).

Colfer revealed on the podcast that he even had a family member (not his parents) tell him that playing a gay character “would ruin your life, essentially.”

“But I just wanted to get out and be a part of the industry so badly, I just knew there was no option,” Colfer explained. “I also knew that it would probably force me to answer and ask questions of myself that I wasn’t quite ready to do. So, I’m actually kind of grateful for it in a way because I think it kind of pushed me into a path of honesty with myself.”

The Land of Stories author ultimately came out publicly during an appearance on Chelsea Lately in Dec. 2009, just months after Glee premiered that May.

RELATED VIDEO: Chris Colfer on Behind-the-Scenes on the Set of ‘Glee’: ‘I Wasn’t Hooking Up With Anybody’

“But I was absolutely terrified. And back then, people told their clients, ‘Don’t play gay characters because it will ruin your career,'” Colfer said. “But again, I had been auditioning for so long and never gotten anything. There was no option for me, I had to do it. As scary as it was.”

McHale, 34, who also came out as gay in 2018, asked Colfer if it bothers him that they wrote a gay character specifically for him. “Oh absolutely… They just assumed. And they were right,” Colfer said as they all shared a laugh.