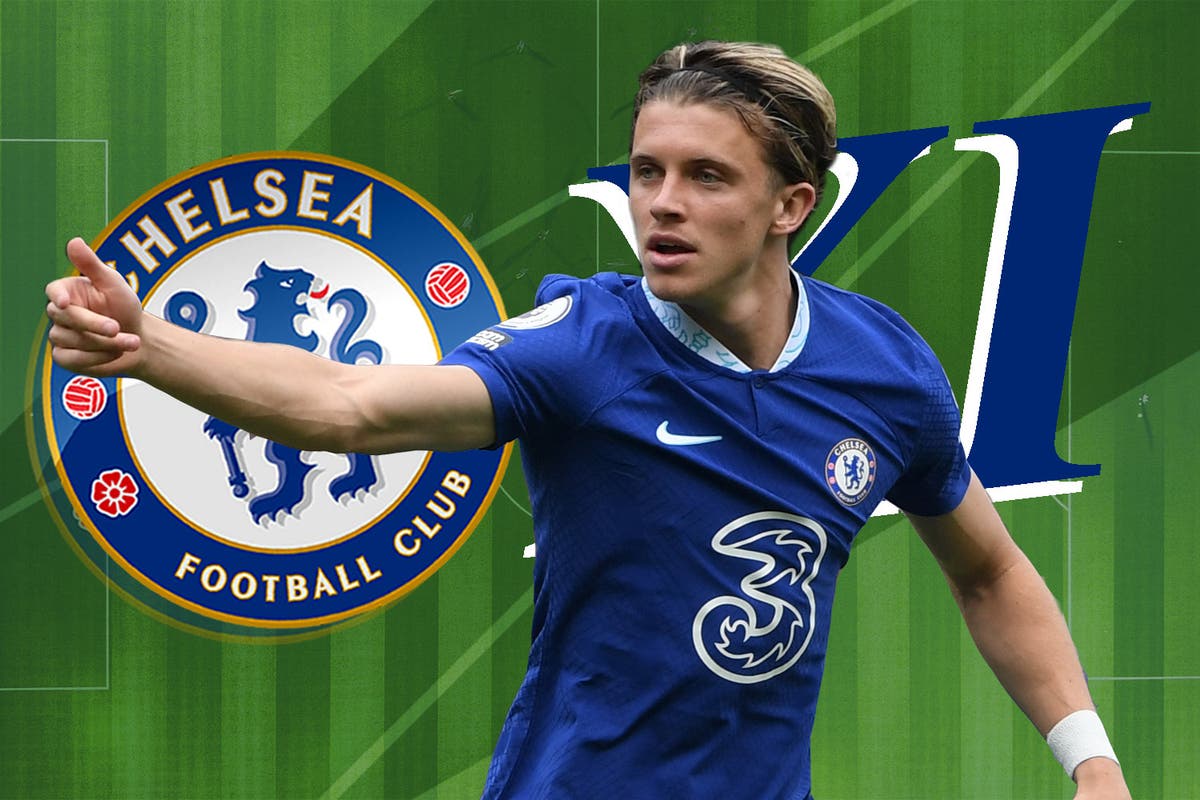 onor Gallagher and Ruben Loftus-Cheek both start for Chelsea against Wolves today, although Wesley Fofana is out with injury.

Gallagher and Loftus-Cheek impressed in short cameos against Crystal Palace, with the former scoring a late winner in the 2-1 victory at Selhurst Park.

With N’Golo Kante’s fitness troubles an ongoing concern, the English pair of Gallagher and Loftus-Cheek have further opportunities to impress against a poor Wolves side.

Fofana was forced off against AC Milan and was pictured in a knee brace after the game, but injury is not as bad as first feared. Manager Graham Potter said on Friday: “It will be a few weeks I think but considerably better than it could be. It’s a possibility [to play before the World Cup].”

Trevoh Chalobah deputised in the Champions League and does so again, alongside Kalidou Koulibaly. Marc Cucurella starts at left-back in what appears to be a back four, with Cesar Azpilicueta on the right as Reece James drops to the bench.

Kai Havertz leads the line and Christian Pulisic gets his chance out wide, with Pierre-Emerick Aubameyang and Raheem Sterling also among the substitutes.

The Ultimate Bushcraft Survival Manual Is On Sale