From the much-hyped glitzy galas to the much-hyped Don’t Worry Darling premiere and London Fashion Week, it seems this month has been an exciting one for celebrity-spotting! Actors, models, TV stars and other big personalities have hit the red carpet and we are obsessed with their amazing fashion credentials.

MORE: 29 spectacular things to do in London in September 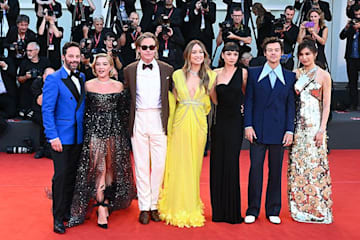 MORE: Florence Pugh has handled Don’t Worry Darling controversy like the movie star that she is 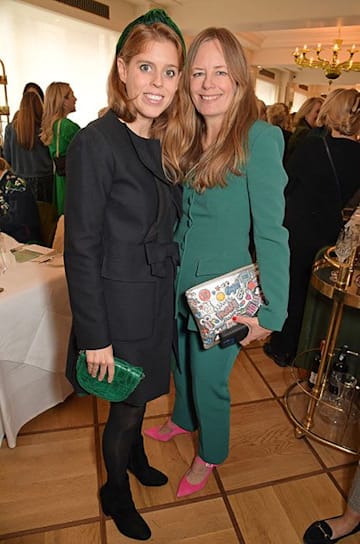 Three weeks after mourning the loss of her grandmother, the Queen, Princess Beatrice joined Astrid Harbord at the 8th annual Lady Garden Foundation Ladies Lunch at Langan’s Brasserie on 29 September. 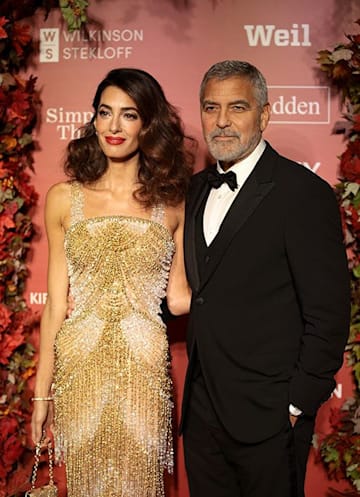 The event, hosted by George and Amal Clooney at the New York Public Library, was held to honour several advocates for justice from around the world. Attendees were dressed to the nines, and alongside Phoebe Dynevor and Simone Ashley, the party welcomed the likes of singer Dua Lipa, actress Gemma Chan, supermodel Cindy Crawford, and fashion legend Donatella Versace. 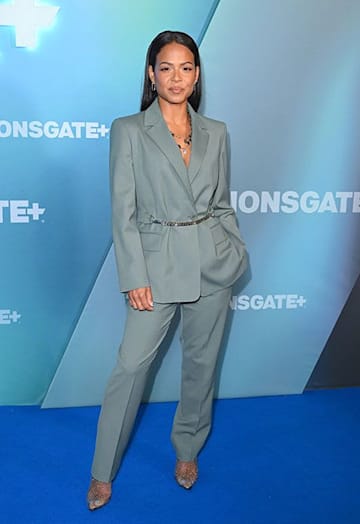 Christina Milian was among the stars at the LIONSGATE+ launch at Freemasons Hall in London on 28 September. 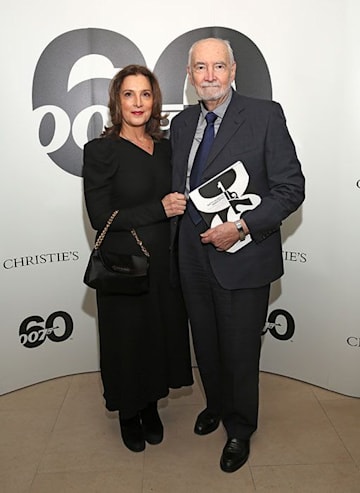 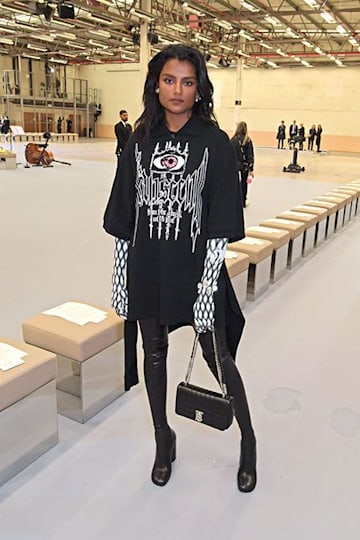 Simone Ashley was FROW at the Burberry Spring/Summer 2023 runway show in Bermondsey. 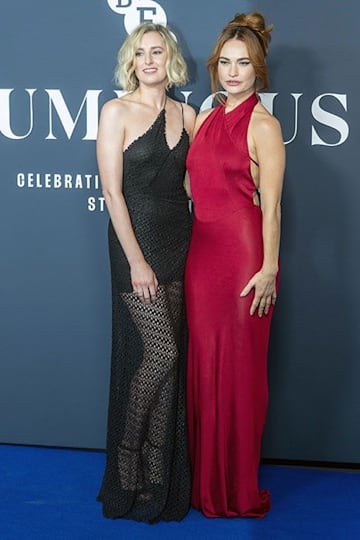 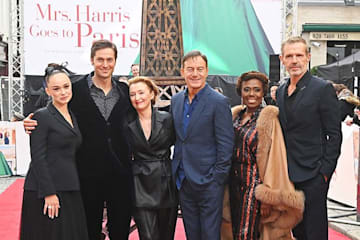 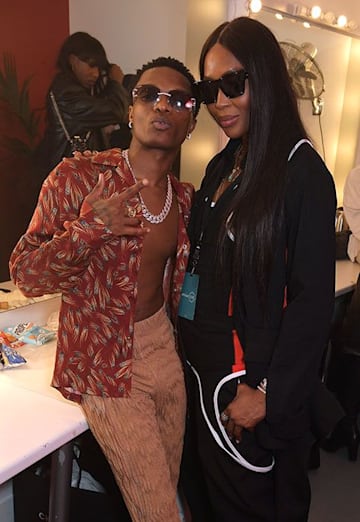 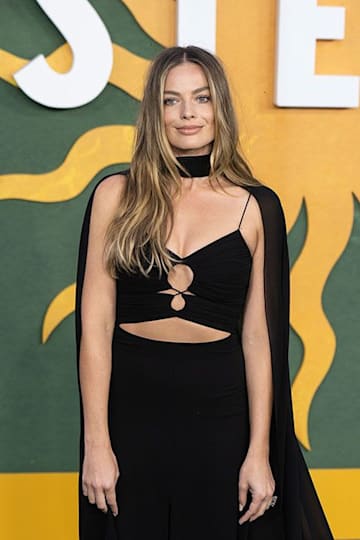 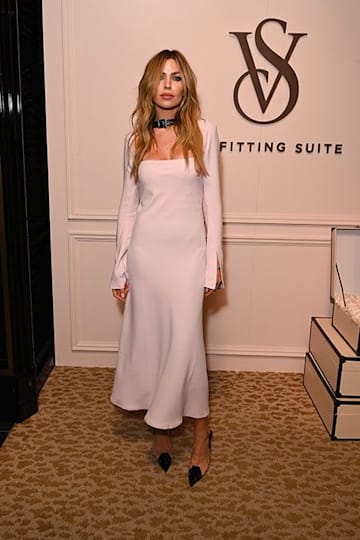 Abbey Clancy at the Victoria’s Secret event which celebrated their ongoing partnership with Future Dreams in advance of Breast Cancer Awareness month.

Davina McCall and Ben Shephard came together at the BGC Partners Charity Day in London on 29 September.

Like this story? Sign up to our HELLO! Mail newsletter to receive all the latest royal and celebrity news straight in your inbox.

S&P 500 falls to close out a miserable week, month and quarter