Several celebrities have changed their names since making an entrance in Hollywood. The list includes huge stars like Marilyn Monroe, Audrey Hepburn and more.

Martin Sheen recently spoke out about having regrets over changing his name. The late Kirk Douglas shared a similar sentiment in 2015.

Here’s a look at a few stars who renamed themselves for fame. 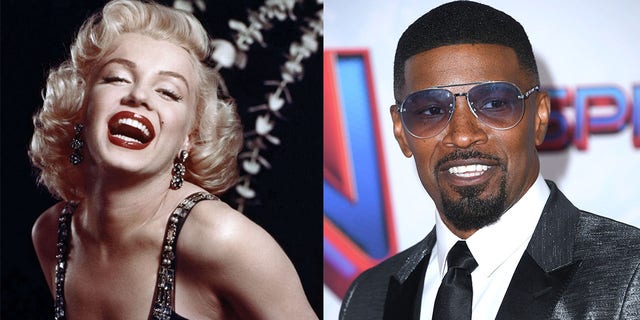 Marilyn Monroe and Jamiee Foxx are among several celebrities who have changed their name since rising to fame in Hollywood. (Getty Images)

The late actor was born Issur Danielovitch before changing his name as he rose to fame in Hollywood.

In 2015, he admitted to People magazine that he “wished” he would have kept his name, but claimed it was “too Jewish” for Hollywood at that time. He died in 2020 at the age of 103. 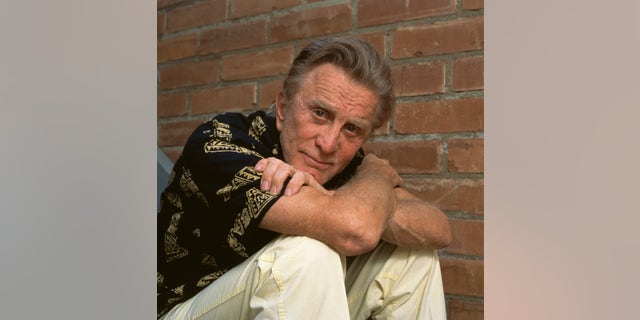 Kirk Douglas has regrets after changing his name from Issur Danielovitch when he entered Hollywood. (Photo by Nancy R. Schiff/Getty Image)

The iconic Marilyn Monroe was born Norma Jean Baker. She didn’t change her name legally until 1956 even though she was known by the public as Monroe since 1946.

Before she was Monroe, she was married to James Dougherty, and became Norma Jean Dougherty. 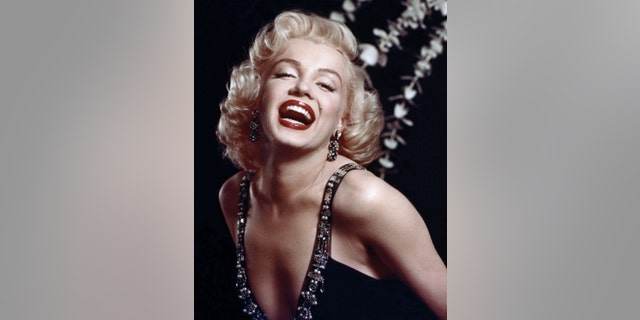 As she rose to fame, she took her father’s surname of Hepburn-Ruston and shortened it to get her stage name. 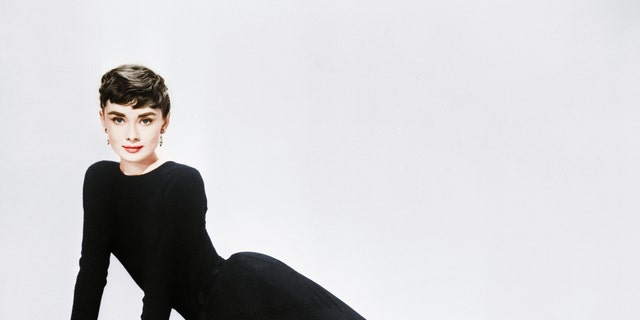 John Legend wasn’t born a “legend.” The musician was born John Roger Stephens before Kanye West convinced him to make the change.

In a 2021 appearance on “The Tonight Show Starring Jimmy Fallon,” Legend said, “Kanye put a mixtape out, and he called me John Legend on the mixtape.”

“It just started to spread among more of the people that were listening to our music,” he said. Since then, Legend took on the nickname and formed a successful career. 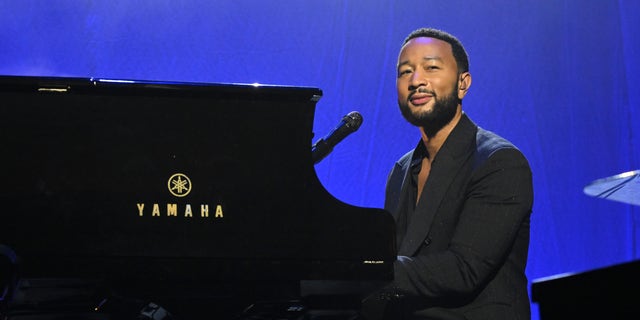 John Legend first got his nickname from Kanye West. He was born John Roger Stephens. (Photo by Michael Kovac/Getty Images)

Disney star Dove Cameron was born Chloe Celeste Hosterman. Cameron’s father died in 2011 when she was 15, which prompted her to change her name.

Her father’s nickname for her was Dove, so following his death, she legally changed her name. 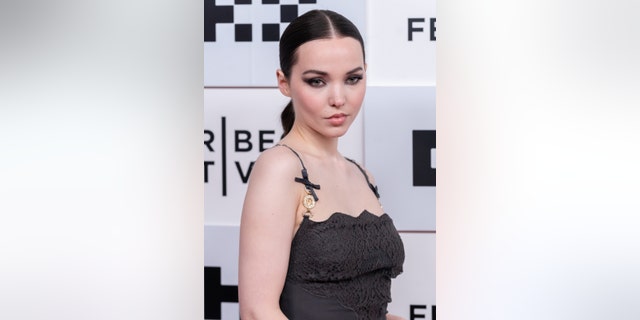 Actress Dove Cameron changed her name to honor her late father when she was 15. (Photo by Mark Sagliocco/WireImage)

Unlike some other celebrities, actor Vin Diesel changed his name before he rose to fame. At 17, Diesel dropped his birth name, Mark Sinclair, when he became a bouncer in New York.

He adopted Vin, which was a shortened version his stepfather’s name, Irving H. Vincent. Diesel stemmed from a joke with friends, the Hollywood Reporter shared. 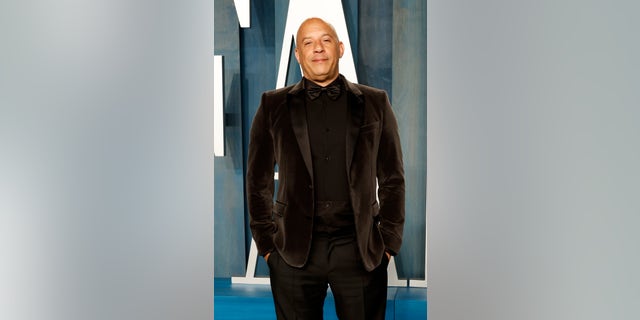 Nicki Minaj – born Onika Tanya Maraj – did not pick her stage name at the beginning of her career. The rapper shared with the Guardian in 2012 that she’s not fond of her last name, but it wasn’t up to her.

“Somebody changed my name,” she told the outlet. “One of the first production deals I signed, the guy wanted my name to be Minaj and I fought him tooth and nail. But he convinced me. I’ve always hated it.”

The “Superbass” rapper shared that she doesn’t like when her family or friends refer to her as Nicki Minaj because “I’m not Nicki Minaj when I’m with them.” 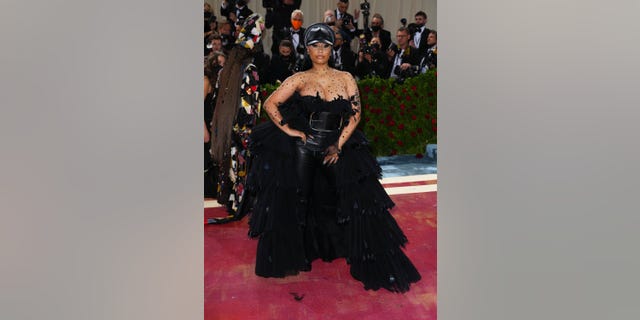 Nicki Minaj was born Onika Tanya Maraj and shared her stage name was chosen for her. (Photo by Gotham/Getty Images)

DJ Calvin Harris was born Adam Richard Wiles. When he launched his music career at 22, he thought going by a different name would be better for his career.

“My first single was more of a soul track, and I thought Calvin Harris sounded a bit more racially ambiguous,” he told Shortlist in 2009. “I thought people might not know if I was Black or not. After that, I was stuck with it.”

Like Minaj, Harris is not fond of his friends and family calling him Calvin and insists they refer to him as Adam. 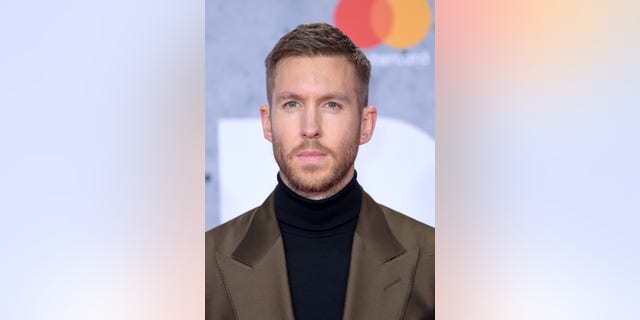 Calvin Harris changed his name from Adam Richard Wiles when he was 22. (Photo by Karwai Tang/WireImage)

Pop icon Miley Cyrus legally changed her name when she was just 16. The “Hannah Montana” star was born Destiny Hope Cyrus, but she was called “Smiley Miley” her entire childhood. 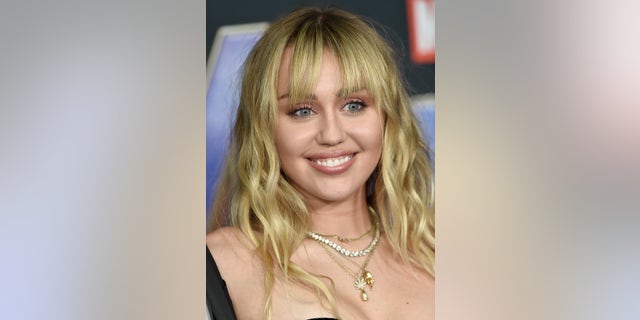 Miley Cyrus was nicknamed “Smiley Miley” when she was a child, but didn’t legally change her name until she was 16. (Photo by Axelle/Bauer-Griffin/FilmMagic) 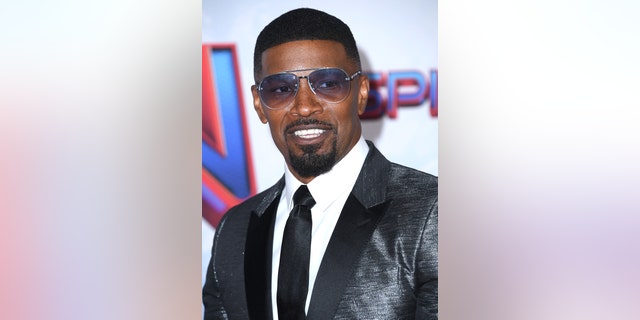 On an appearance on “The Late Show,” Foxx told Stephen Colbert that he had trouble getting asked to perform at the start of his career.

He noticed that a lot of the comedians getting called on stage were women, so he opted for an androgynous stage name.

Janelle Ash is an entertainment writer for Fox News Digital.

Live updates: The stock market posted the worst first half of any year since 1970 – CNN