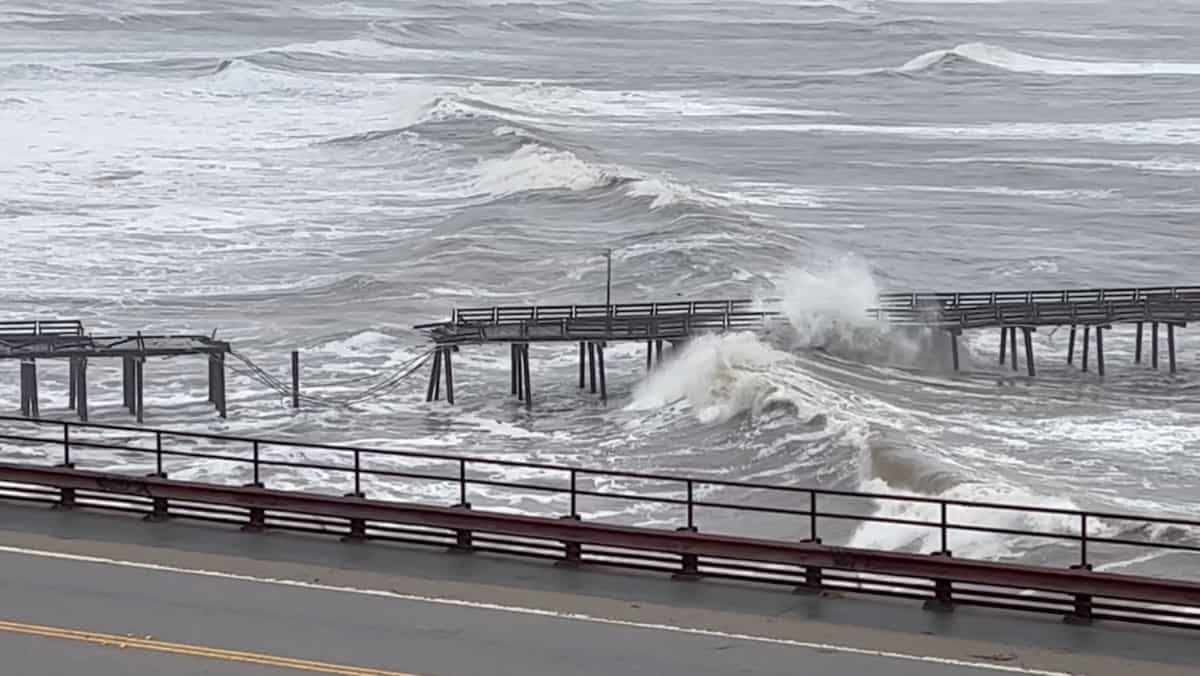 Two days of fierce winds and heavy rain has left thousands in California without power. Utility crews were working on Friday (January 6) to restore electricity. The region is preparing for stormy weather as it heads into the weekend.

The next bout of heavy showers and gusty winds was expected to sweep the northwestern corner of California late on Friday and spread southward into the San Francisco Bay Area and central coast through Saturday and Sunday, the National Weather Service (NWS) said. Southern Oregon was also forecast to take a hit.

The coming storm – another “atmospheric river” of dense moisture flowing in from the Pacific – is likely to dump several more inches (cm) of rain on a region already saturated from repeated downpours since late December, renewing risks of flash flooding and mudslides, the NWS said.

Hillsides and canyons stripped bare of vegetation by past wildfires are especially vulnerable to rock and mudslides according to forecasters.

In addition to heavy rains, up to 2 feet (60 cm) of snow was expected to fall over the weekend in higher elevations of the Sierras, where accumulations of a foot to 18 inches (46 cm) or more were measured earlier this week.

On Friday much of the northern two-thirds of California, the most populous state in the United States, was under flood watches, gale-force wind advisories and winter-storm warnings as forecasters urged residents to prepare for the deluge and stay off roads in flood-prone areas.

(With inputs from agencies)

You can now write for wionews.com and be a part of the community. Share your stories and opinions with us here.