Natalie Portman and Anne Hathaway are the greatest actresses in Hollywood.
The thirty-eight-year-old American actress Anne Hathaway is among the most celebrated actresses in Hollywood. The recipient of the Academy Award and Golden Globe started her career by starring in the 2001 adventure Disney drama The Other Side of Heaven. And gradually made her way up to the top becoming one of the highest-paid and leading actresses in Hollywood. Anne Hathaway received critical acclamation for her performance in movies such as Devil Wears Prada, Rachel Getting Married, Interstellar and many more. From being a style icon on the red carpets to playing the lead role in many blockbusters Anne Hathaway has become one of the most influential people in Hollywood.
Natalie Portman made the 90’s so memorable with her movies and fashion. She started acting at a young age. Her first movie as a child actress Leon: The Professional was a blockbuster. She is one of the finest actress and a winner of the Academy Award and two Golden Globe Awards. Today we will be taking a look at Natalie Portman and Anne Hathaway’s bossy looks in a pantsuit.

Natalie Portman and Anne Hathaway are true stunners. Their off-screen fashionable looks are as stunning and entertaining as their on-screen performances. Both the divas are blessed with beauty that captures one’s heart. And no matter whatever outfit they show up in they are destined to make headlines.

Despite being naturally so charming Natalie Portman and Anne Hathaway take their fashion very seriously. They are always best dressed and their outfits are on point.

Being the style icons that they are Natalie Portman and Anne Hathaway don’t hesitate from trying out different looks. They rocked the formal look in pantsuit like no one else. Both the divas look stunning as they display their fashion sense through these looks. Check out their pictures below. 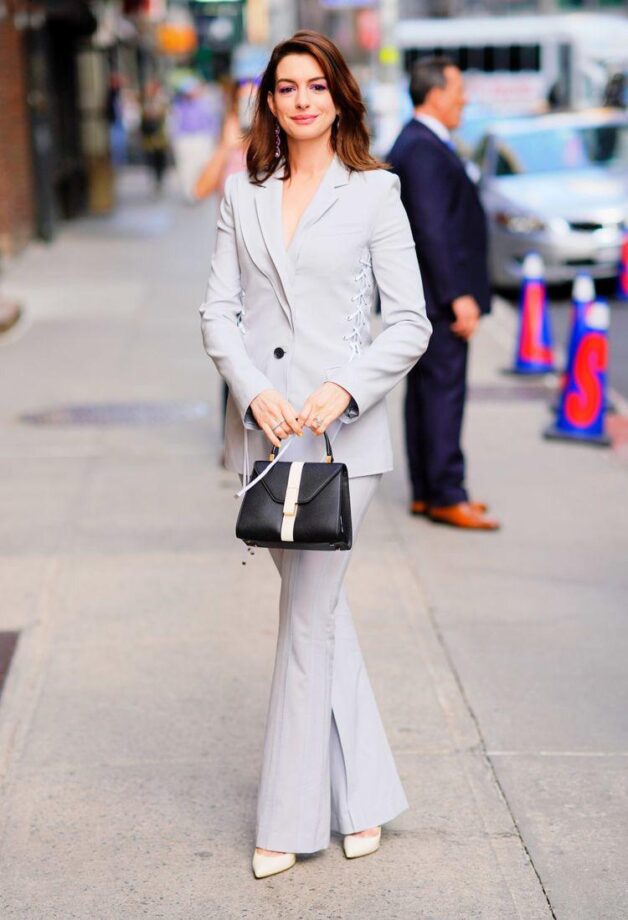 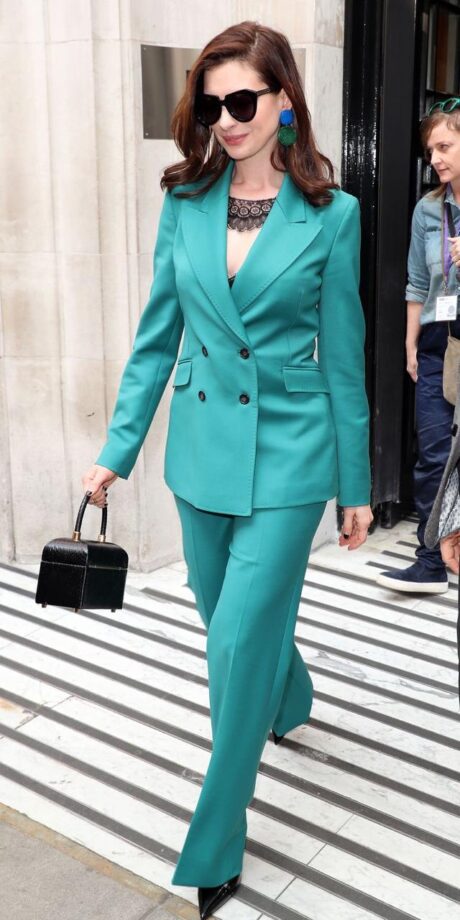 Caramels Studio produces a range of desirable scrunchies in Aberdeen

Caramels Studio produces a range of desirable scrunchies in Aberdeen