Biden Supports Changes To Filibuster, Returning It To ‘What It Used To Be’ : NPR President Biden stops briefly to talk to the press as he walks toward Marine One on March 16. 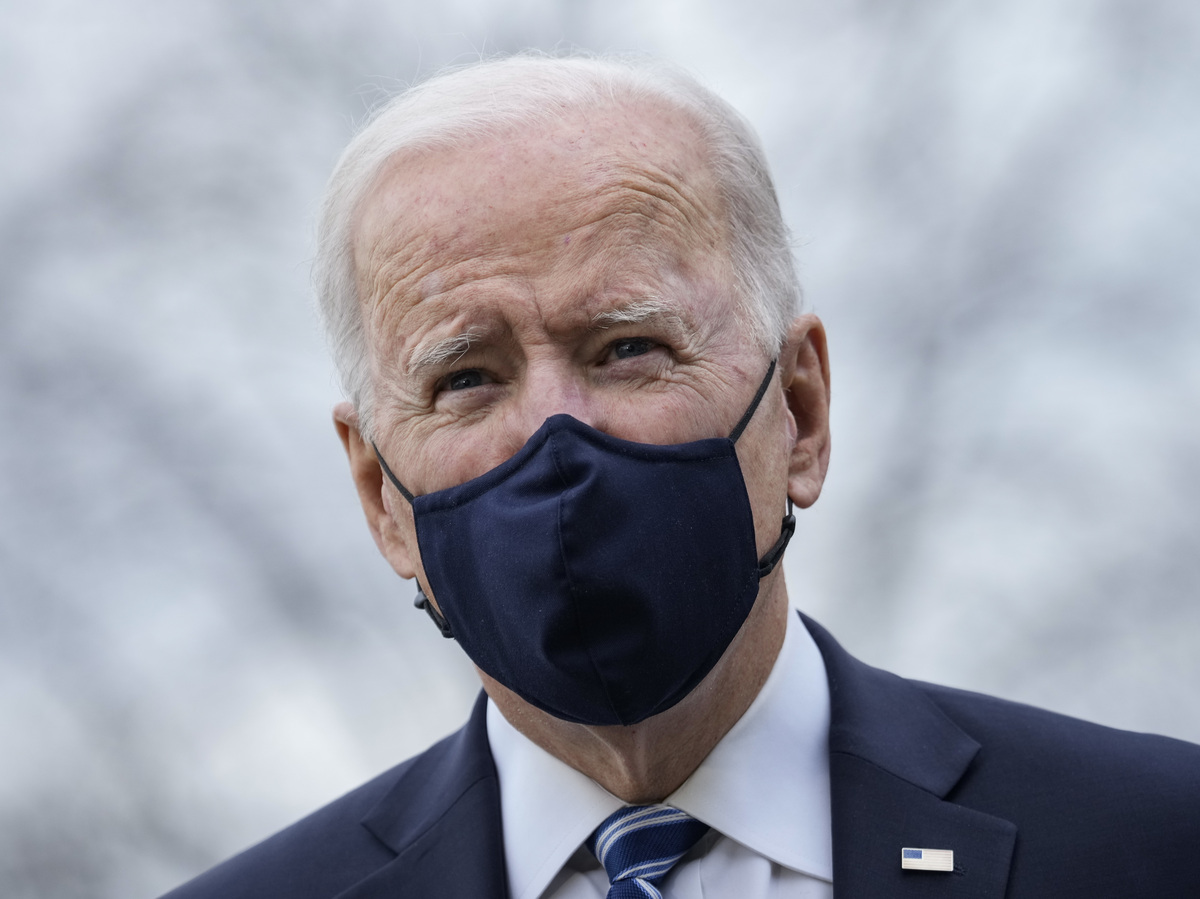 President Biden stops briefly to talk to the press as he walks toward Marine One on March 16.

President Biden on Tuesday told ABC News he supports reforming the filibuster, calling on the chamber to readapt its old standard of requiring dissenting members to verbally speak on the floor to delay action on a bill.

“I don’t think that you have to eliminate the filibuster, you have to do it what it used to be when I first got to the Senate back in the old days,” Biden said in an interview with ABC News’ George Stephanopoulos. “You had to stand up and command the floor, you had to keep talking.”

Filibustering is the controversial Senate practice designed to block action on a bill, first coming into existence as a means to preserve slavery in the United States.

Republicans in recent years have effectively weaponized the practice, and some Democrats, newly and narrowly empowered in the Senate, have called to reform the procedure or do away with it altogether.

“It’s getting to the point where, you know, democracy is having a hard time functioning,” Biden said in the ABC interview.

Biden’s comments contradict what the White House said earlier in the day. Asked about the filibuster on Air Force One, Press Secretary Jen Psaki said “I would say the president’s preference, as you alluded to, is not to make changes. He is also open to hearing ideas. And those discussions will happen in Congress. This is, of course, a Senate rule. It’s not a law that he would change or sign into law. It’s a Senate rule.”

Earlier Tuesday, Minority Leader Mitch McConnell delivered a searing warning on the Senate floor against changing or eliminating the Senate’s filibuster rules. Those advocating for changes, he said, are “arguing for a radically less stable and less consensus driven system of government.”

“Let me say this very clearly for all 99 of my colleagues,” McConnell continued. “Nobody serving in this chamber can even begin — can even begin — to imagine what a completely scorched earth Senate would look like — none. None of us have served one minute in a Senate that was completely drained of comity and consent, and this is an institution that requires unanimous consent to turn the lights on before noon.”

Democratic Sens. Joe Manchin and Kyrsten Sinema have each said they oppose ending the filibuster. Manchin said Sunday he is open to changing it to make it more “painful to wield.” He told reporters Tuesday that despite McConnell’s warnings, he was “just in the same place I’ve always been on the filibuster.”

Why We Keep Fishing Spots Secret

The 10 Biggest Beauty Trends From the Fall 2021 Runways

The 10 Biggest Beauty Trends From the Fall 2021 Runways