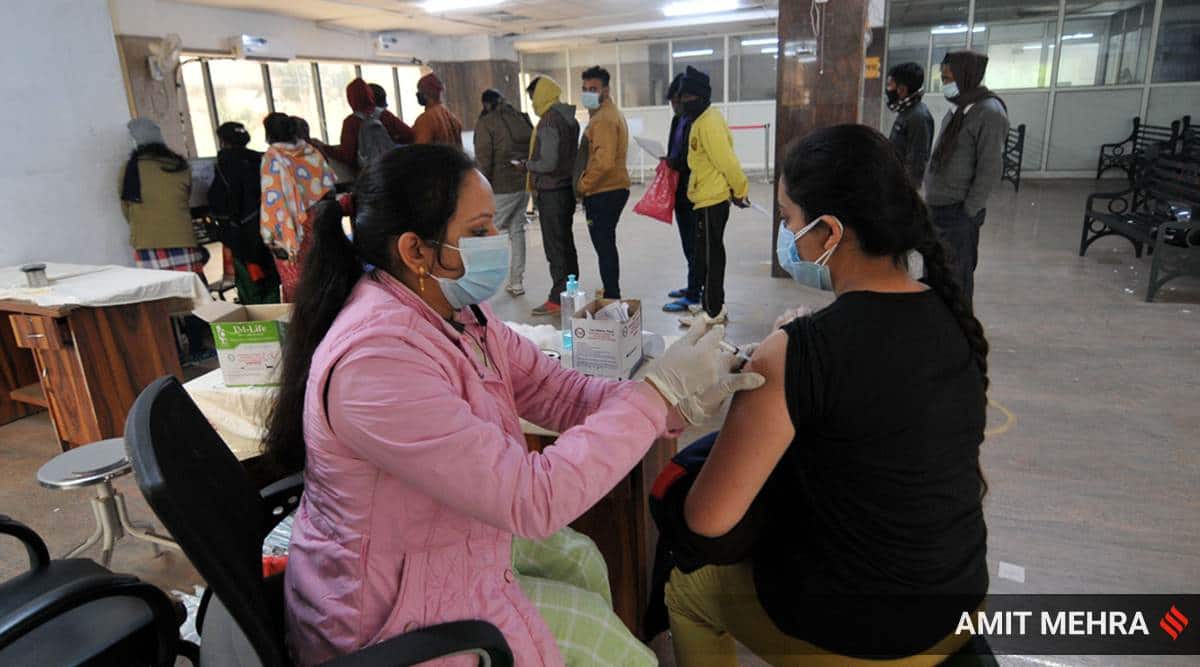 Bengaluru News Today Live Updates, Karnataka New Covid Guidelines: In the wake of cases of XBB, BQ.1, and BA.2.3.20 sub-variants of Omicron being detected in Maharashtra recently, the Karnataka health department issued an advisory Tuesday. The state Technical Advisory Committee (TAC) on Covid-19 met on October 19 to discuss the measures that need to be taken following the detection of the newer sub-variants. The advisory stated, “…Face masking (is compulsory) while indoors, in places with air-conditioning, not well ventilated areas, closed places, in crowds and in health facilities (N-95 medical masks).” Read more here.

Karnataka Police, meanwhile, booked slain Bajrang Dal activist Harsha Nagaraj’s sister Ashwini and 10-15 others Sunday on charges of rioting and vandalising a car in Shivamogga town, officers said. Syed Faveez, 49, a teacher and resident of Shivamogga approached the police alleging that his car, parked in front of his house, was vandalised. A case under sections 143 (unlawful assembly), 147 (rioting), 427 (mischief causing damage) and 149 (member of unlawful assembly guilty of offence committed in prosecution of common object) of the Indian Penal Code, has been filed.

In other news, the probe into the suicide case of Basavalingeshwara Swamy, a seer of the Kunchagal Bande Mutt in Karnataka’s Ramanagara district, revealed that he was reportedly “blackmailed” by an anonymous person, the police said Tuesday. Swamy (44) was found hanging in his room in the mutt Monday morning. The police said they found a death note and a list of names, including an anonymous woman’s name, from the site.