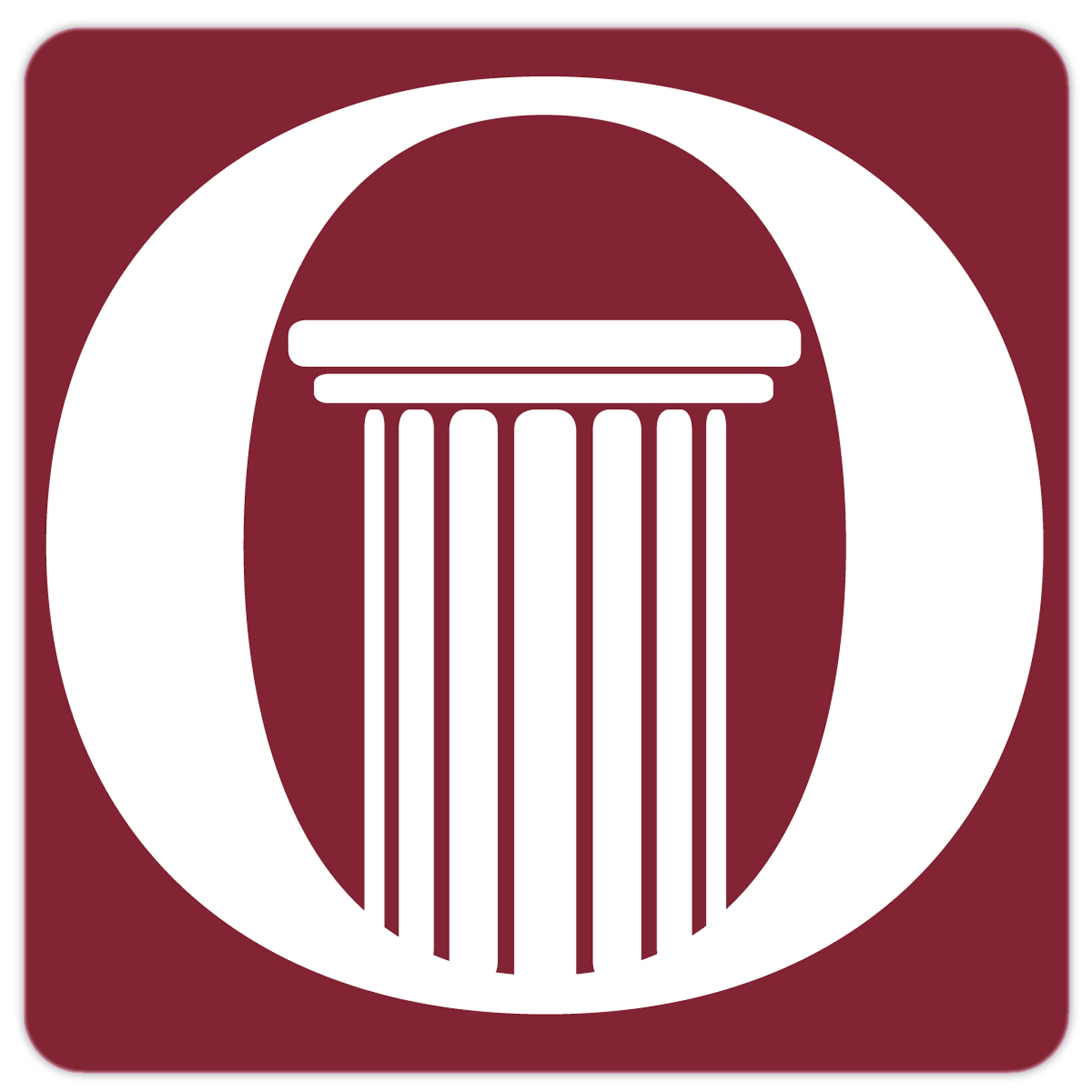 The Supreme Court of Ohio is updating rules for prospective attorneys that removes mental health diagnosis and treatment as a specific consideration from its application process.

The changes to Rule I of the Rules for the Government of the Bar of Ohio no longer require listing a mental or psychological disorder in an applicant’s questionnaire to determine if they have the character, fitness, and moral qualifications to practice law. A person’s mental health would only be relevant as part of an application when there is conduct that could be detected during the investigation, such as a criminal offense, substance use issues, or financial irresponsibility.

The rule amendments also have expanded the list of personal characteristics that cannot be considered by bar association admission committees when assessing a person’s ability to practice law. Those factors now include gender, sexual orientation, gender identity and expression, and marital status. They join other distinctions such as race, religion, national origin, and disability.

Law students who intend to practice law in Ohio must complete an application process that includes a questionnaire, background investigation, and interview to determine if they meet the necessary ethical and moral standards.

Level Up Your Survival Game: The Mora Survival Kit