Australian fashion label Meshki launches 2000s-inspired collection – so what will you be wearing?

Bruce Springsteen ‘Letter to You’ Review: More Homecoming Than Retread

The 2000s are BACK baby! Fashion label launches an eye-popping new collection inspired by the Noughties – so what will you be wearing?

Prices range from $15 for jewel-encrusted hair clips to $289 for a diamante chain mail dress inspired by Paris Hilton’s iconic 21st birthday dress from 2002, which was mimicked by Kendall Jenner for her own milestone party 16 years later.

Scroll down for video 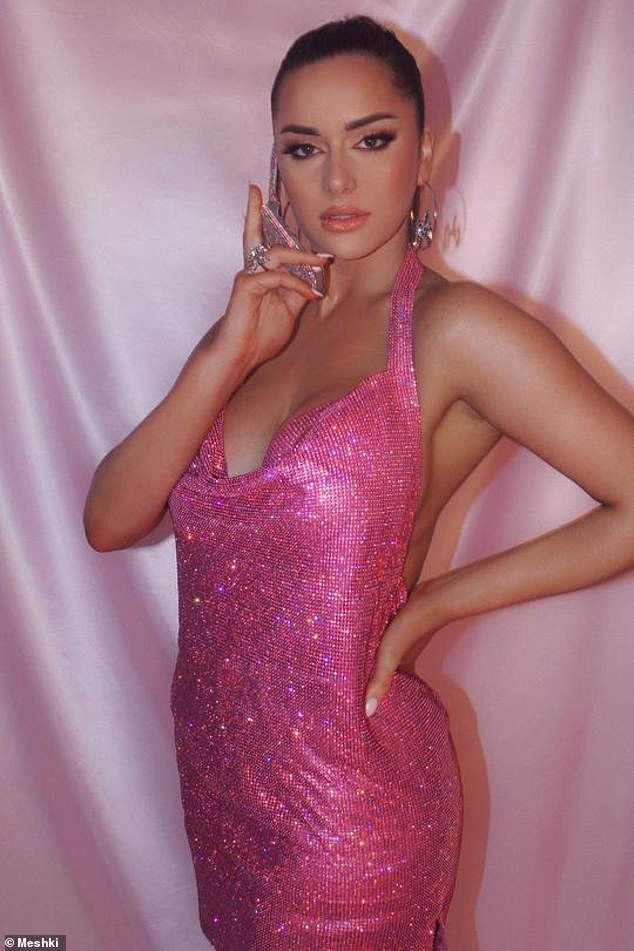 The most expensive piece in the range is a $289 diamante dress (pictured), reminiscent of Paris Hilton’s iconic 21st birthday dress from 2002

Party animals are spoiled for choice with plenty of ‘going out’ dresses, including $99 silk minis and $69 tie-back halternecks.

Also on offer is a formfitting purple dress that bears a striking resemblance to the iconic Herve Leger bandage dresses beloved by celebrities like Rihanna and Kristin Cavalleri throughout the mid to late Noughties.

The skin-tight fabric wrapped around the body, almost mummifying it – accentuating every curve and sculpting the stomach to look flatter than it actually was.

Top picks for casual dressers include $75 cropped jackets, $69 velour jogging pants and t-shirts emblazoned with the word ‘baby’ for $45.

Included in collection is a $49 bejewelled case for Apple AirPods, which looks like something iconic villain Regina George might have owned in Mean Girls had it been filmed in 2020.

Those with a penchant for bling can choose from a range of accessories including a $49 diamante chain belt and $29 over-sized hoop earrings.

There’s also metallic halterneck mini-dresses (left) and velvet tracksuits with diamante embellishments (right) across the back and derriere, much like the Juicy Couture sets that dominated fashion in the early Noughties 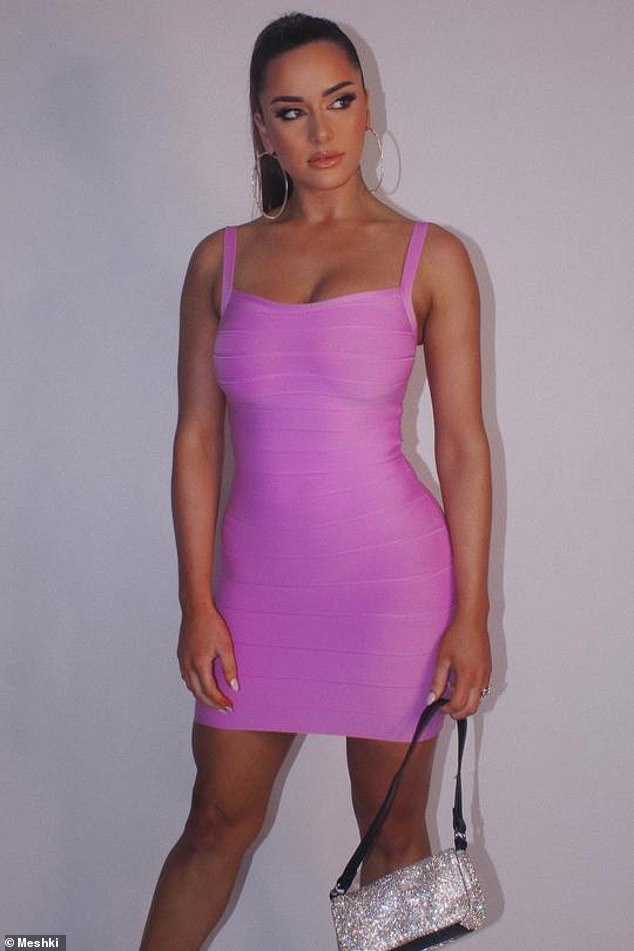 A shocking body-conscious mini, which bears striking similarity to the famous Herve Leger bandage dresses beloved by celebrities like Rihanna in the mid-Noughties 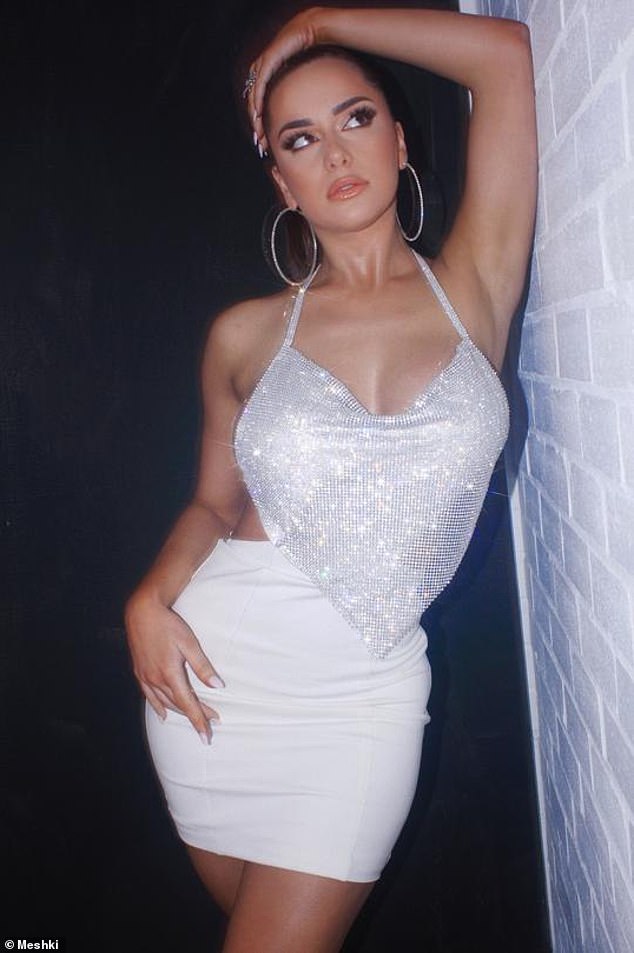 Nostalgic millennials are reliving their childhoods – a time when anything that could be bedazzled, was bedazzled – in shorts, jeans and jackets festooned with diamante rhinestones.

Sparkling designs are stocked in top brick-and-mortar retailers like Zara and on websites like Revolve, Pretty Little Thing, White Fox Boutique – and now Meshki, too.

Tiffani Thiessen is still in touch with her co stars Saved by the Bell sitcom 30 years later! Are there plans for reboot?

Bruce Springsteen ‘Letter to You’ Review: More Homecoming Than Retread

Tiffani Thiessen is still in touch with her co stars Saved by the Bell sitcom 30 years later! Are there plans for reboot?

Prepping Your Gear for Winter