Arsenal news LIVE: Ben White LEAVES England squad ahead of Senegal clash due to personal reason… – The US Sun 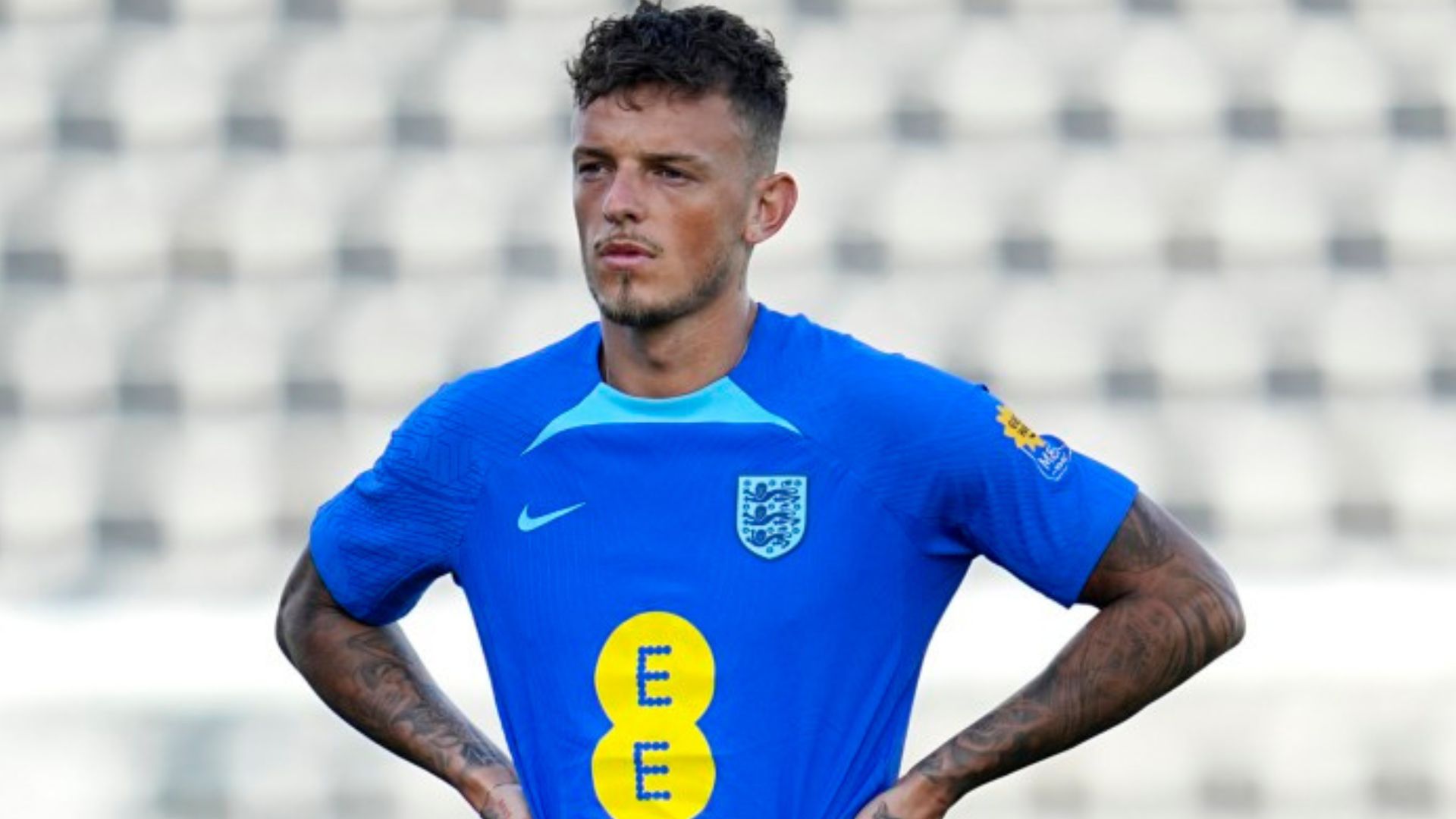 PSG’S Carlos Soler and AC Milan hero Ismael Bennacer are the latest two midfielders attracting interest from the Gunners. Playmaker Soler, 25, was a scoring substitute in Spain’s 7-0 win over Costa Rica but remained on the bench for Sunday’s 1-1 draw with Germany.

Reports in France suggest Arsenal are amongst his main admirers as he struggles for game time in Ligue 1. Soler’s style has been compared to Gunners’ legend Santi Cazorla and he was a fans’ favourite for Valencia before his summer switch to PSG.

Meanwhile, Milan’s Algerian anchorman Bennacer is said to have attracted a “super offer” from a rival club, possibly Arsenal. And it’s claimed in Italy that AC would be keen on Ghanaian hero Thomas Partey in part exchange.

But with Partey a major reason for the Gunners topping the Prem, such a deal looks highly unlikely.

Meanwhile, eight senior Gunners returned to training this week – with 10 players missing of course due to World Cup duty.

None of Arsenal’s first-team keepers are available yet – so Under-21 stoppers Hubert Graczyk and James Hillson joined in the session.

And having played in international friendlies just before the World Cup, Kieran Tierney, Martin Odegaard, Karl Hein and Mohamed Elneny have not yet returned.