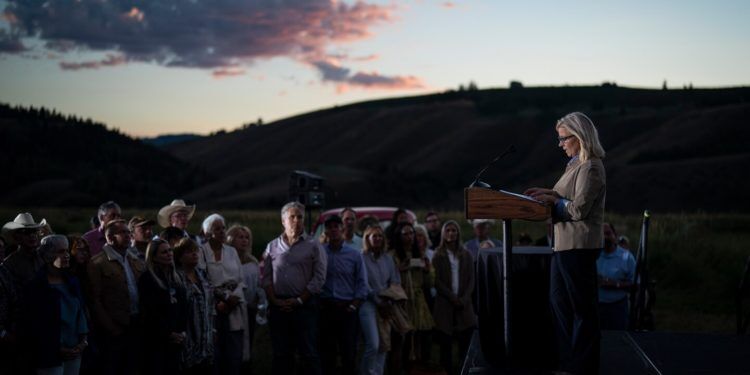 Leading that list is someone once dubbed the “accidental congressman,” Rep. Kerry Bentivolio (R-Mich.). A long shot primary challenger, he won the seat in 2012 after the Republican incumbent failed to qualify for the primary ballot and then resigned. Two years later, Bentivolio — a novice politician with no real chance of winning in ordinary circumstances — lost his primary by 33 points.

Rep. Chris Bell (D-Tex.) lost a primary in 2004 by a 35-point margin, but that came after his district was massively overhauled, sharply diluting the number of White voters and opening the door to a Black primary challenger.

Like these examples, most of the largest margins, historically, have come amid unusual circumstances: dramatic redistricting, party switches, scandals or unusual primary processes. Many incumbents have lost primaries by double digits, and several have lost by 20 points or more, but mostly when these factors were present.

About the only intraparty rebuke this century that has been comparable to Cheney’s — both for its absence of those factors and the size of the defeat — came in South Carolina in 2010, when Rep. Bob Inglis (R-S.C.) found himself overcome by the tea party wave. But it required a two-candidate runoff before it got anywhere near as bad as Cheney’s loss.

Beyond the races mentioned above, the next-biggest primary defeat might sound familiar: The 27.5-point loss of Rep. Tom Rice (R-S.C.) earlier this year. Rice, like Cheney, voted to impeach Trump. 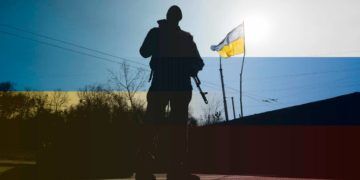 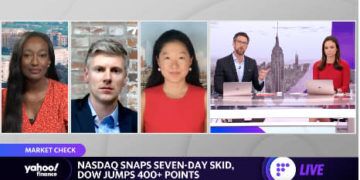