Adidas and Jeremy Scott are bringing back their weird sneaker collabs 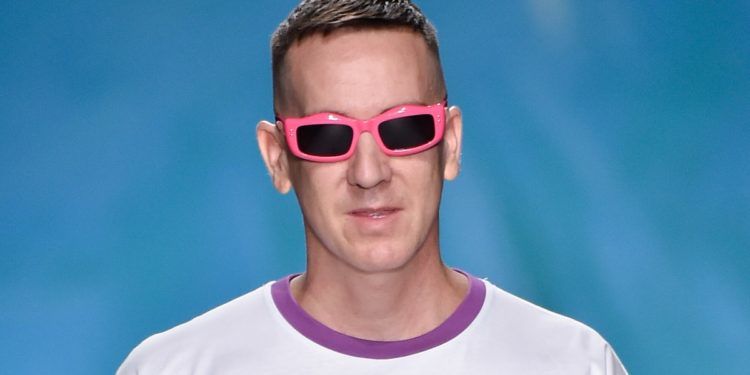 The resurrection of Y2K fashion apparently comes with the revival of the decade’s iconic collaborations: Jeremy Scott and Adidas are back together, according to the sportswear brand. Stuffed animals, wings, and other outlandish designs will all be returning to Adidas silhouettes this year.

Scott and Adidas’ original partnership began in 2003 and ended in 2015 when the designer took the helm at Moschino. Their work introduced an entirely new design language into the world of footwear, crafting everything from shoes with stuffed animals on the tongue — like the JS Bear, JS Poodle, and JS Gorilla — to the popular JS Wings line that secured a “Black Flag” collaboration with a young A$AP Rocky.

Still, Scott’s line wasn’t free of controversy — in 2012, the release of his JS Roundhouse Mid was canceled after Rev. Jesse Jackson compared its plastic shackles to “slave shoes” — so it’ll be interesting to see how new his designs fare during the height of “cancel culture.” Can today’s world handle Scott’s boundary-pushing footwear?

Bears, poodles, and wings, oh my — Now that the designer has honed his craft even more at Moschino, his partnership with Adidas is guaranteed to blow up. “What I love about the collaboration with Adidas is it allows me to be able to be so much more in people’s lives because of the accessibility, the price point, and global distribution — and it lets me be able to let my imagination go wild and create things like the teddy bear shoes, the poodles shoes, or the wings,” Scott said in a statement.

Those bears, poodles, and wings are coming back this year, too. Scott’s signature shapes and patterns — including the famous money print — are returning with Adidas’ first collection for this fall, alongside ready-to-wear and more yet to be unveiled.

What’s a Scott sneaker worth? — After transitioning from streetstyle to high fashion, though, Scott’s Adidas collaboration will be challenged to offer his $20,000 designs at a $200 price point. Especially following the pandemic, consumers will be eager to wear Scott’s funky designs — but they’re less willing to max out their budgets.

“In a reasonable world, you know, you shouldn’t have to wager two months rent to have some big, fun fashion,” Scott said to Vogue. “I don’t want to seem like I’m speaking out of both sides of my mouth because, obviously, there are things that I make that are expensive and there is a place for it, but not everyone’s able to afford that. I love being a part of the fabric of people’s lives and part of their stories. I’m so happy to be able to bring that back to them again.” 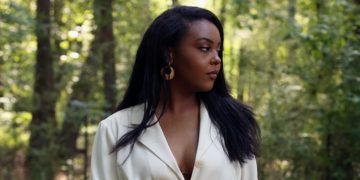 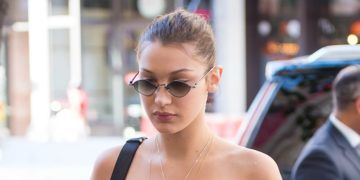 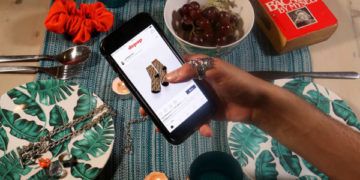 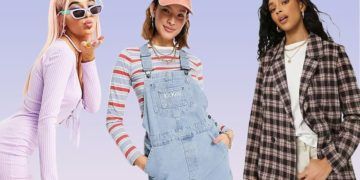