A brief introduction to camping in Japan: Save yen and see Japan from a different perspective 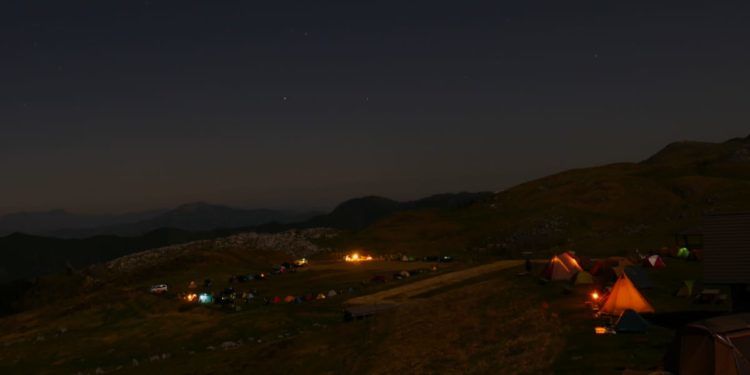 Ever since the late ’80s, Japan has been stuck with the stereotype of being some sort of super expensive futuristic hub due to the high inflation of its economic bubble at the time. And although it may be true that some things are more expensive than in other countries, the reality of modern times is that travel in Japan needn’t be any more expensive than a trip in Europe or the States.

One of the major concerns for travellers in Japan is the cost of lodgings for a few nights, with plenty of people complaining that accommodation in The Land of the Rising Sun costs an awful lot more than just an arm and a leg (and let’s be honest here; no one wants to pay with those anyway).

However, the truth that almost everyone wants to ignore and keep hidden is that there are actually plenty of affordable and decent places to stay all over the country. There are a plethora of capsule hotels to test out, plenty of business hotels to grab a few winks in and many tourist-friendly hostels dotted all the way from the southernmost tip of Okinawa to the northernmost reaches of Hokkaido. In addition to all the normal places you can stay at for a bargain nowadays, there is also one type of shelter in Japan that you haven’t perhaps thought about; camping.

Outside the dizzying electronic hubs known as cities, the country opens itself up as a whole other world and has so much more to offer. There are plenty of hidden places to explore, mountains to climb and seas to swim in.

By spending some time in the rich countryside of Japan you can find more natural beauty than you could have ever imagined, and in my opinion, one of the best ways to enjoy said nature is to take a few days off and head out and get off of the beaten track with some hiking poles, a hot cuppa and a tent.

Camping has become a popular and regular pursuit of many Japanese individuals and families, just as it is in Europe and the States. The love of the activity can be seen at campgrounds all around, as groups of Japanese campers set up their pitch with all the latest camping gear and tech. Although it is not essential to have every piece of camping equipment to enjoy a few night’s closer to nature, it certainly must make the experience all the more comfortable, and I often find myself wondering why we don’t hear more about Japanese camping enthusiasts and their wild adventures.

Camping in Japan becomes especially popular during the summer months, with other peak times throughout the year being the Japanese holidays; Golden week in May and the Obon period in August. Even when the temperatures drop to sub 0, you are still sure to find many camping devotee’s braving it out despite the cold.

Camping in Japan can give you access to a whole new unexpected world. Location: Shikoku Karst. Photo: Connie Sceaphierde

The charges for campsites vary across the country, with some sites costing absolutely nothing whilst others may go up to 5,000 yen per night. However, those pricier options are more likely to be on the luxurious side with entertainment, electric hookups, restaurants and shops – which is not what all adventurers are necessarily looking for.

Despite the fluctuation in varying prices, most of the regular sites cost around 1000 yen per night and with all paid sites coming with access to toilets and cleaning facilities, is there really any need for something more?

On a downside the majority of campsites in Japan are a little out of the way and it can sometimes be a pain to find a restaurant that is open for dinner. There is a silver lining however, as most campgrounds allow stoves and controlled fires, so in addition to sleeping under the stars it can also be the perfect opportunity to get out the barbecue.

Beach camping is one of the great pleasures of camping in Japan. Photo: Connie Sceaphierde

With all the basic comforts of home (and perhaps more) you are sure to rest easy at any of the paid sites in Japan.

Free sites, on the other hand, can be a little trickier to settle down at. It is wise to keep in mind that, although it is fun to test out your survival skills at one of the free campsites in Japan, the camping ground will most probably be lacking in maintenance and that it is not advisable to consume any running water. However most of the free sites are conveniently placed close to nearby sleepy villages or road service stations that come with toilets and vending machines.

So whether you’re the type of person who has all the latest gear and equipment, or perhaps you are just someone who packs the bare minimum, why not give one of Japan’s many great campsites a go and see the country through a different kind of perspective.

— Walk among the tombs of the Mori warlords at Tokoji Temple

bitcoin: There’s a new vision for crypto, and it’s wildly different from Bitcoin 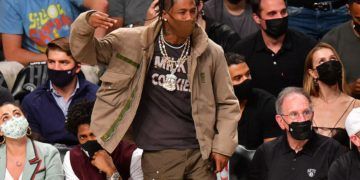 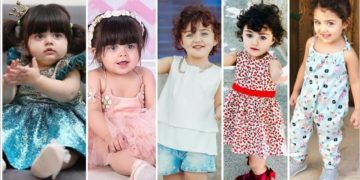 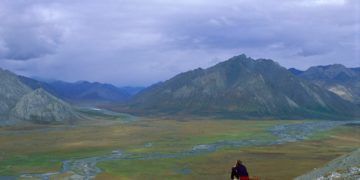 Found on my IG feed, never even remember following her.

A brief introduction to camping in Japan: Save yen and see Japan from a different perspective