5 Hollywood Celebs Who Made Their Cool Fashion Statements In Trendy Tie-Dye Print Outfit, Have A Look

Tie-Dye has been the hottest trend of the year. The 90’s fashion has made a comeback in a very unexpected way. The artistic and vibrant splash of colors as a print is loved by everyone. With every celebrity and common flocks vouching for this trend, you can say art is in the air!! The tie-dye print outfits have become the coolest piece of clothing in everyone’s wardrobe. And the fact that you can even dye your old plain t-shirts at home makes it much more interesting. Many celebrities have shown us so many different ways to style their tie-dye outfits. Today we are going to take a look at five Hollywood celebrities who made a cool fashion statement in their trendy tie-dye print outfit. Those five Hollywood celebrities are none other than Gigi Hadid, Camila Cabello, Madison Beer, Emily Ratajkowski, and Irina Shayk.

These five gorgeous ladies can be called fashion queens. They are the powerhouse of the fashion industry. Gigi Hadid, Camila Cabello, Madison Beer, Emily Ratajkowski, and Irina Shayk are among the well-known figures in the industry. They have become extremely successful in their respective careers. Gigi Hadid is an International supermodel who walks for Victoria’s Secret.

Here are few pictures of these ladies slaying in tie-dye print outfits. Take a look below. 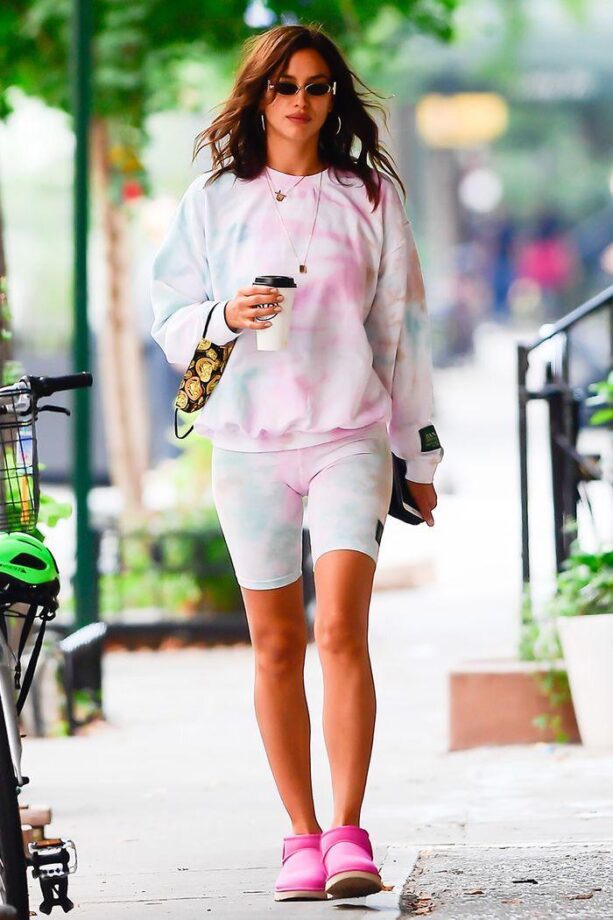 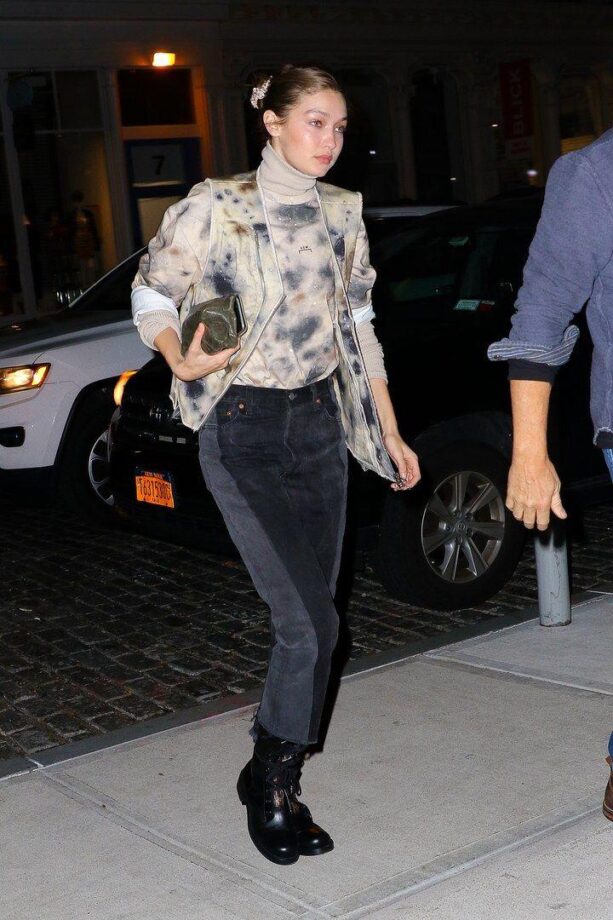