10 Of The Most Beloved Teen Movies Of The Decade, According To Rotten Tomatoes

The 90s were quite the decade. Pop stars like Britney Spears and Christina Aguilera were rising to fame, chockers were the highest form of fashion, and an entire generation of people was only a few years away from witnessing the turn of the century. Many industries adopted a particular style, and that includes, of course, cinema.

Related: 10 Horror Movies From The 90s That Critics Loved (But Audiences Hated)

It was in the 90s that teen movies cemented themselves as one of the most popular genres in the world. Many classics hit the silver screen, classics that would become the inspiration for movies like Mean Girls and 30 Going 30. In this article, we look back at some of the best and most famous teen movies of that decade that seems so close, yet so far away, ranked according to the Rotten Tomatoes audience score.

The 1999 movie that launched a myriad of pie jokes and had a never-before-seen take on sexuality. Following four friends who make a pact to lose their virginity by prom night, American Pie quickly became of the most quotable and recognizable movies of all time, due to its original nature.

American Pie wasn’t afraid to be what it was, a hilariously and unapologetic telling of what it feels like to be a teenage boy who’s paving the world of love, girls, and sexuality.

Another 1999 movie classic arrives in the form of Never Been Kissed, starring a young Drew Barrymore as a newspaper reporter who’s never experienced what it’s like to be in love and intimate with someone else.

As she enrolls in high school in order to do research for a story, Drew’s character, Josie, gets to relive her years as a youngling, this time around in a much more exciting and revolutionary way.

William Shakespeare’s plays have been told and retold time and time again on several mediums. But this late ’90s take on “The Taming of The Shrew” remains one of the most beloved attempts to bring the English writer’s characters to life.

Julis Stiles and Heath Ledger share unbelievable chemistry throughout the entire movie and the underlying messages of female empowerment and unexpected love make this a movie fit for every generation. And the poem Julia Stiles’ character reads towards the end of the movie? An epic scene that few will be able to forget!

On the topic of book adaptations, let us talk about another English author who’s also seen her work be a source of inspiration several times – Jane Austen. While Austen’s novels take place in the 18th century, this modern retelling of “Emma” remains an iconic piece of filmmaking by many people’s standards.

Starring a young Alicia Silverstone as Cher and a dashing Paul Rudd as Josh, Clueless is a fresh new point of view in terms of coming of age stories. Even Austen herself would be proud of this 1995 classic!

A young Johnny Depp starring in a 1990 musical as a typical leather jacket-wearing bad boy? Sign us up! And that’s probably what many teenagers at the start of the decade thought. Even though the premise is far from original and has been done 1000 times before, Cry Baby still stands on its own.

With amazing performances and a new set of characters taking on a tale as old as time, viewers had plenty to revel about, including Depp’s hairstyle, the musical numbers, and the ’50s inspired outfits

In the late 90s, Reese Witherspoon began paving the way to become the chick-flick icon that she was in the early and 2000s, and later, the unbelievably successful actress she is now. Election was one of Reese’s most successful movies at the time, going as far as being nominated for an Academy Award.

Reese plays the overachiever Tracy Flick, who will stop at nothing to achieve her goal of becoming student body President. Starring alongside Matthew Broderick, the two make for an incredibly entertaining watch.

The horror movie to end all horror movies, Scream premiered in 1996, and became so popular, that it gave birth to endless franchises, including Scary Movie and its many sequels, television shows, and endless pop culture references.

Related: The 10 Most Underrated Scream Queens in Horror History

A masked maniac goes around town killing teenagers and terrorizing Sydney Prescott in particular. The twist is out-of-this-world-amazing, and audiences got to see fan favorites such as Courtney Cox, Skeet Ulrich, and Rose McGowan put on quite the show.

Sofia Coppola’s unique style of filmmaking shines through in her 1999 masterpiece starring Kirsten Dunst, The Virgin Suicides. Adapted from a 1993 book with the same name, the movie sees a group of teenage boys become increasingly obsessed with five mysterious sisters.

Set in the 1970s, The Virgin Suicides explores themes of family, mental illness, and love in a unique way, which eventually leads to the tragic ending of the five Lisbon girls.

The second movie from this list featuring Reese Witherspoon, Cruel Intentions, was a 1999 take on the 1988 classic Dangerous Liaisons, starring Michelle Pfeiffer, Glenn Close, and John Malkovich. In the more recent version, Sarah Michelle Geller and Ryan Philippe take on the roles of the villains.

Lust, power, desire, and manipulation are at the forefront of this exciting drama, that explored relationships between teenagers through a completely different lens, and thus quickly becoming an iconic piece.

Curiously enough the movie that tops this list, in accordance with Rotten Tomatoes’ audience score, is the Swedish 1998 movie Show Me Love. This film takes us on a wonderful journey that defies misconceptions about what love is.

Following two teenage girls on the opposite side of the spectrum – one is popular and beautiful, the other is sad and friendless – Show Me Love slowly turns into the love story between these two opposite souls, navigating their feelings with all the confusion of teenagehood.

Next: 10 Action Movies From The ’90s That Critics Hated (But Audiences Loved)


Next
Tiger King: 10 Joe Exotic Memes That Will Have You Cry-Laughing 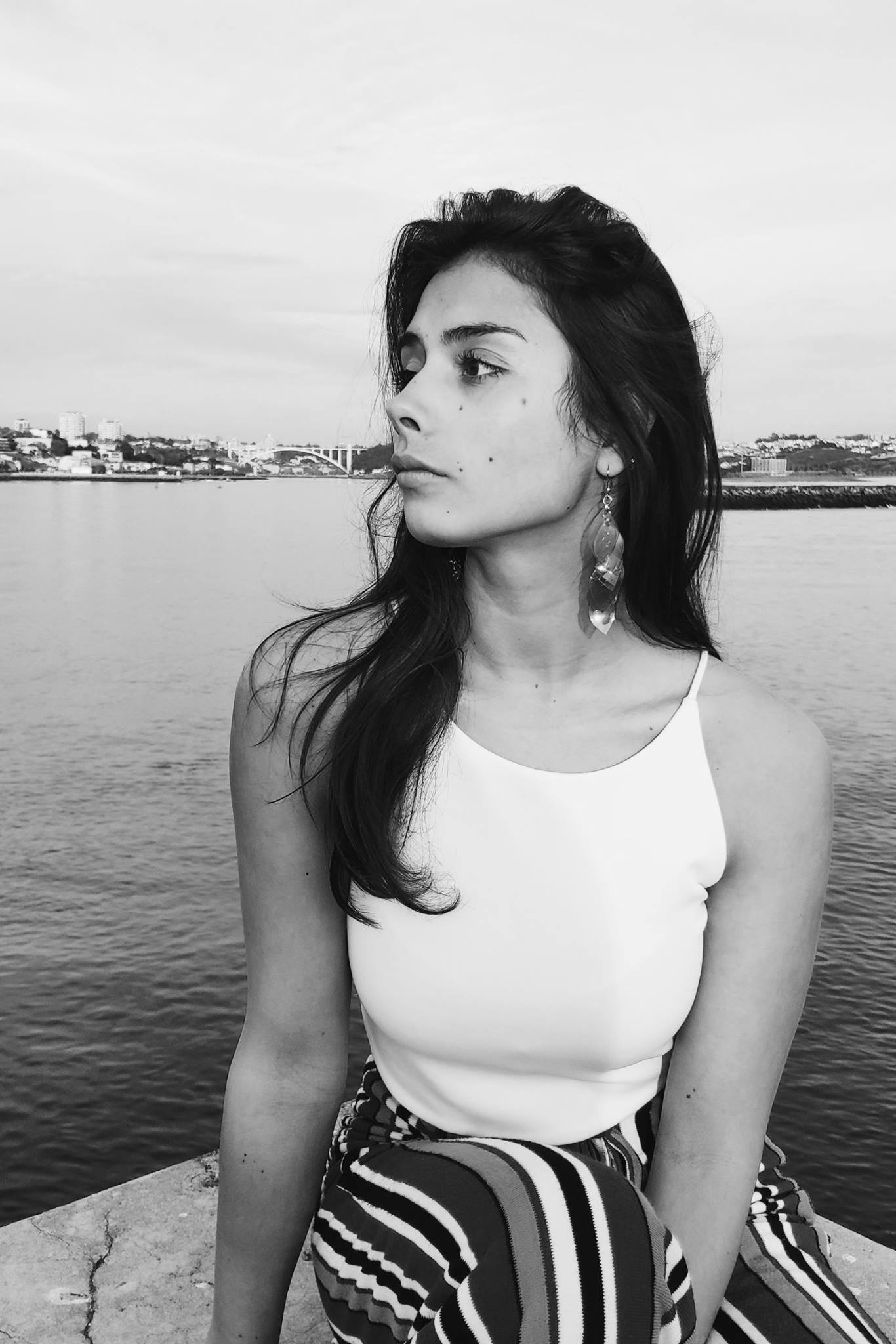 Mariana is a 24-year-old Marketing graduate and self-proclaimed business storyteller who loves books, travelling, and the beach. With too many notebooks to keep track of and a persistent feeling of wanderlust, she wants nothing more than to tell stories and pet puppies. All the puppies!

Let’s Talk About the Amazing Scrunchies on ‘Bachelor in Paradise’

How Beauty, Fashion And The Entertainment Industry Influence One Another —Interview With Model And Actress Kristen Rose

Why So Many Stars Are Totally Crushing on Ilea Beauty – E! Online

Let’s Talk About the Amazing Scrunchies on ‘Bachelor in Paradise’