Sometimes the key or spark to a long, successful career is having a great stylist by your side. Zendaya Coleman was widely known as a child actor, but it wasn’t until she became a fixture on the red carpet that she achieved mainstream recognition. After shutting down the streets of Paris during fashion week in 2015, people wanted to learn more about the young starlet showing up on all the best dressed lists.

Behind every successful celebrity is a powerful stylist that pulls looks together to help maintain client buzz. Law Roach is responsible for just about every one of Zendaya’s looks, and that’s because as a stylist, he’s master the art of highlighting a woman’s personal style in a perfectly-tailored, clean, classic, and unique way.

The demand for a good stylist went into overdrive once people realized the effectiveness behind a beautiful red carpet look, television appearance, or basic street style fashion. The lucrative profession is a complex art form that allows stylists to bring vivid ideas to life. Although the entertainment industry is oversaturated with stylists, there is a handful of talent that are making waves in Hollywood and beyond.

If the art of putting garments together intrigues you, you’ll want to keep reading. Take a look at 10 Black stylists dominating the fashion/entertainment industry. 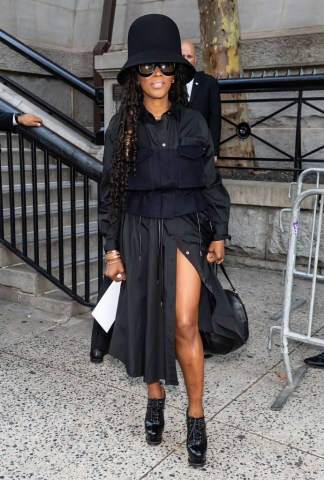 June Ambrose is an OG in the stylist game. The 49-year-old award-winning creative director, stylist, costume designer, and entrepreneur is the brain behind some of our favorite looks. From the style themes behind the blockbuster hit Belly, to working with Jay-Z on the On the Run tour, June is responsible for creating memorable, culture-pushing moments.

June’s personal style matches her quirky attitude. When she’s not out working with Hollywood’s elite talent, she’s giving us tips and tricks to sprucing up our wardrobe via her Instagram page. 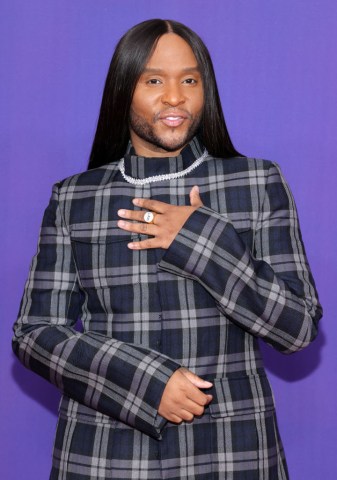 Law Roach prefers to call himself an image architect – and that he is. The style guru constructs captivating looks from the ground up. His approach to styling is an art form that involves lots of thought and inspiration. His most prominent clientele include Kerry Washington, Tiffany Haddish, Naomi Oska, Tessa Thompson, and of course Zendaya Coleman. 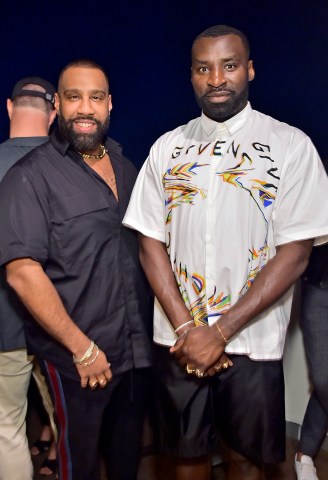 Styling duo Micah McDonald and Wayman Bannerman create memorable looks that thrive on the divine feminine. Perhaps one of their most memorable clients in the last year is Regina King. The actress, director, and philanthropist has dominated every appearance she’s made in detailed, intricate, romantic gowns that highlight her inner goddess.

Wayman and Micah do style clients individually, but they prefer to market themselves as a collective. Together, they’ve created masterpieces for celebrities like Tessa Thompson, Jennifer Hudson, Kiki Layne, and Teyonah Parris. 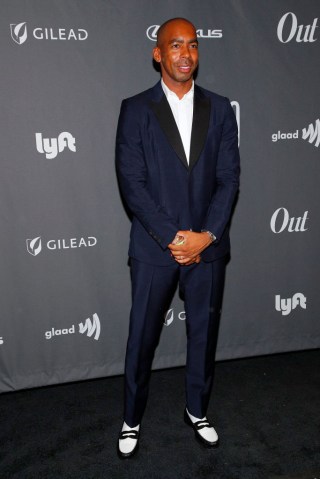 Jason Bolden is the name behind some of our favorite celebrity looks. His expert eye has created fashion moments for Storm Reid, Michael B Jordan, Yara Shahidi, Winnie Harlow, Willow Smith and Taraji P. Henson. As a stylist, Bolden is know for drafting a clean, sharp aesthetic that ooze elegance. 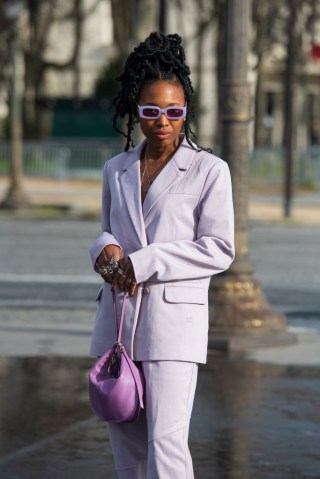 Costume designer and Stylist Zerina Akers is in a league of her own. After all, she’s the mastermind behind most of Beyoncé’s red carpet, Instagram, and on-air looks. If you’ve ever been intrigued by the fashion in Black is King or Queen Bey’s random IG photoshoots, know that they’ve all come from the talented mind of Zerina Akers.

When she’s not prepping Bey for a night out on the town, she’s creating sexy fashion moments for Chloe x Halle Bailey. She’s also channeled her talents into a clothing line that is sold exclusively at Macy’s. 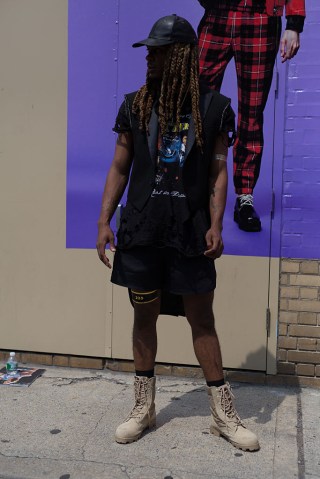 Bryon Javar’s claim to fame started when he dressed Karrueche Tran for the BET Awards in 2015. Since then, his career has skyrocketed in one of the most inspirational ways possible. The former Forever 21 retail associate went from being fired from that job, to interning for Bec Gross and The Black Eyed Peas. He eventually landed jobs styling Kelly Rowland, Saweetie and the City Girls. It’s safe to say Bryon experienced the glow up of a lifetime. 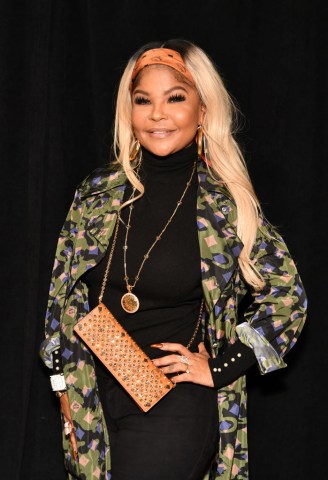 Misa Hylton is one of the first stylists to really take the Hip Hop culture by storm. Circa the Bad Boy Entertainment era, Hylton was responsible for most of the looks and trends spied in the 90’s. If you loved both Mary J. Blige and Lil Kim’s sexy, urban style with a touch of hood glamour, you can thank Misa. 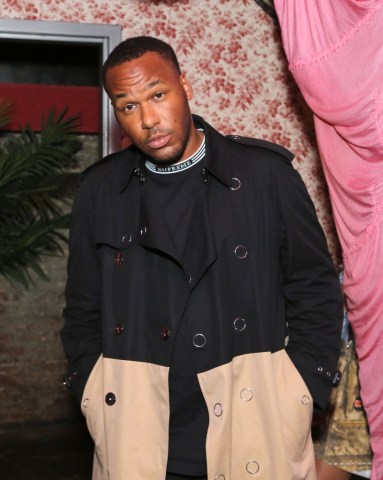 Jason Rembert is a complete genius when it comes to constructing memorable looks for his clients. The stylist is working with some of the hottest celebrities in Hollywood, and it is a complete reflection of his talent.

If you want to pull out your edgy side while maintaining some glamour, then H Diddy is the stylist for you. Harrison Thomas Crite, better known as H Diddy, has a style aesthetic that thrives on highlighting your inner bad girl. He uses various prints, shapes and patterns to execute some of the most gorgeous, well-curated looks. 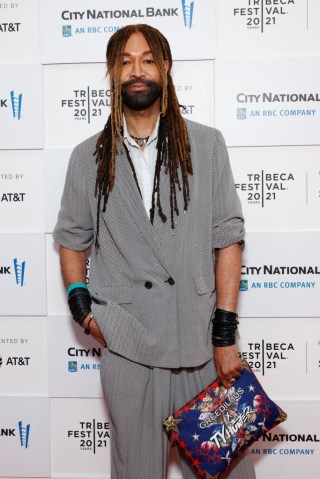 One of Ty Hunter’s biggest claims to fame was working as the lead stylist for Beyonce Knowles for almost 2 decades. During the BET Awards that aired a few weeks ago, Zendaya wore a vintage Versace gown from the brand’s 2003 Spring/Summer collection as a homage to Queen Bey, who wore the same dress to the BET Awards show, also in 2003.  What a full circle moment to watch your work be recreated 18 years later.

Ty’s work with Beyoncé helped catapult her into the red carpet fixture and fashion icon that she is today.

These 6 Emerging Brands Are Redefining the Investment Handbag

These 6 Emerging Brands Are Redefining the Investment Handbag